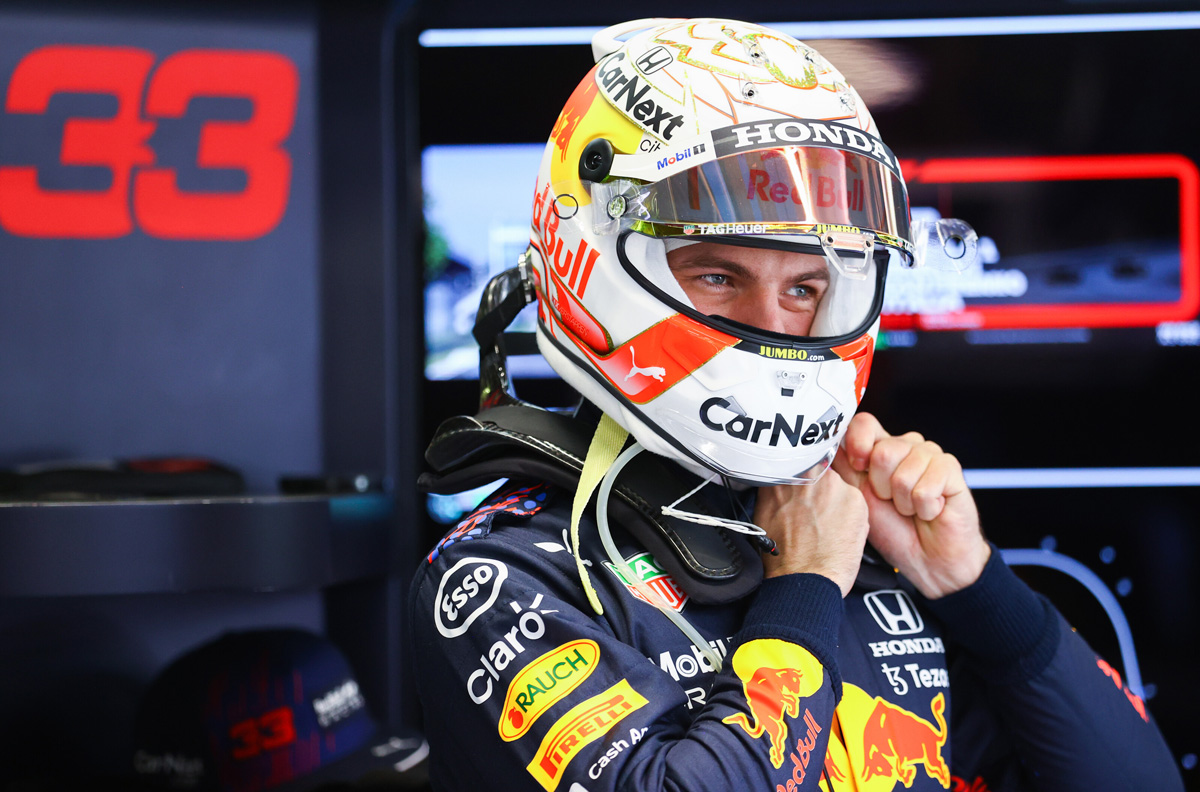 Max Verstappen is looking forward to the various challenges this weekend’s Formula 1 visit to Russia is expected to bring.

Since joining the F1 schedule in 2014, Sochi has only ever been conquered by Mercedes (on four occasions by Lewis Hamilton, twice by Valtteri Bottas and once by Nico Rosberg).

Red Bull by contrast only last year picked up its first ever podium at the circuit, with Verstappen finishing second to split the Silver Arrows.

Making his life even tougher is the presence of a three-place grid penalty hanging over his head, following a controversial race-ending incident with Hamilton last time out at Monza.

“I think you can reflect all you like but it’s important to look forward and keep pushing,” said Verstappen.

“I still believe it was a racing incident, but we have been given a three-place grid penalty and we just have to work with it now.

“The race in Monza definitely wasn’t our day for many reasons, but now I just plan to look forward to Sochi.

“The penalty is of course not ideal but nothing is lost, that’s how I look at it,” he added.

“As for the drivers’ championship, we still have a lot of races ahead of us and it’s a very tiny margin.

“We will try and make the most from the weekend and work with the package we have.”

Given Red Bull’s improved performance in 2021, Verstappen is still hopeful of taking the fight to Hamilton and Bottas at a happy hunting ground for Mercedes.

“It was great to finish second there last year in Sochi especially as it has never been a good track for us as a team,” said Verstappen.

“We have been more competitive this year and we have a better package at the moment so it will be interesting to see how competitive we can be there this year.

“It will be of course completely different to Monza and it looks like there might be some rain this weekend.

“The track itself and the layout is completely different to the previous races so I’m definitely looking forward to going back there and seeing what we can do.”

Verstappen holds a five-point advantage over Hamilton in the drivers’ championship, with third-placed Bottas more than 80 points behind his team-mate.