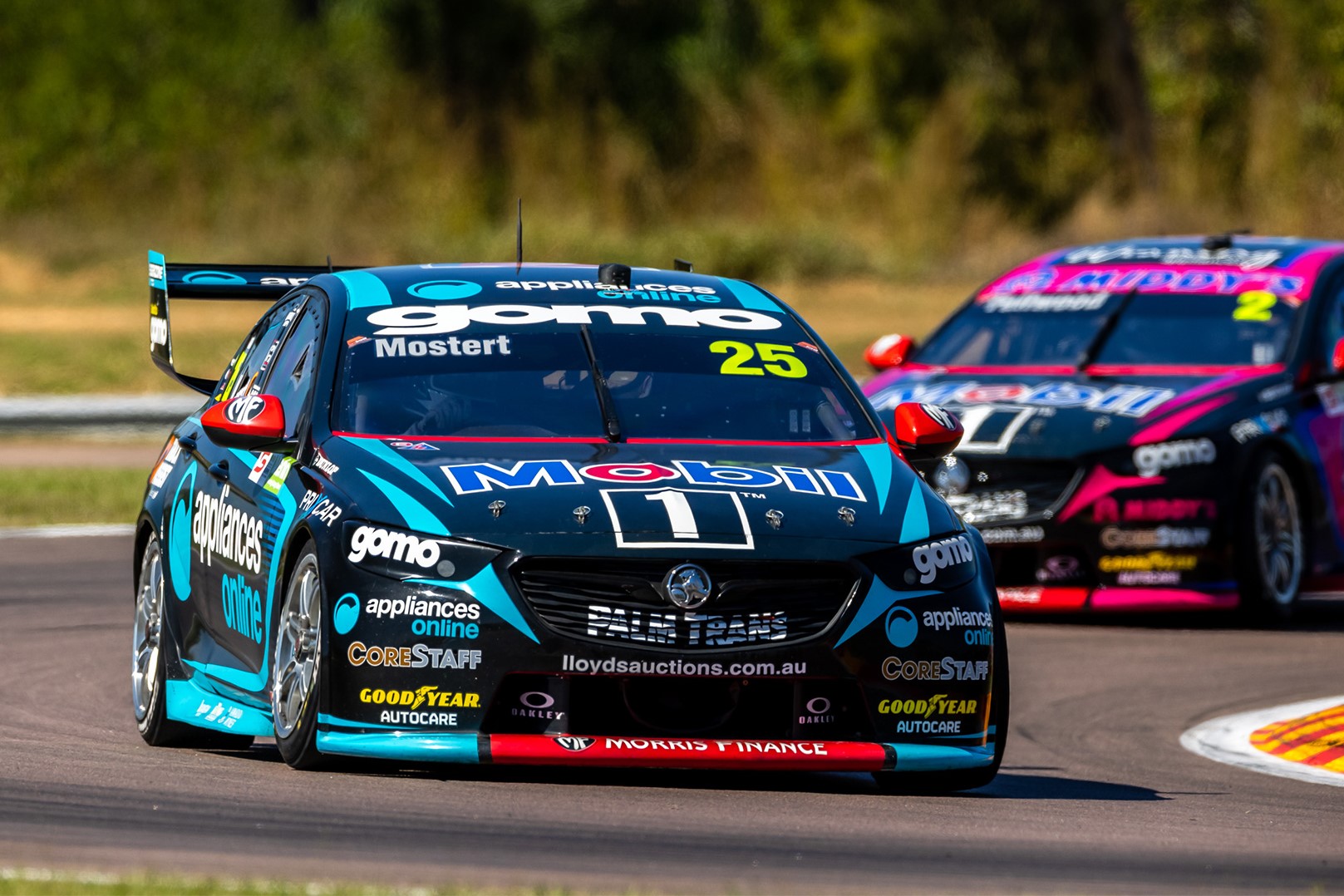 With the Repco Supercars Championship on a coronavirus-induced halt at the season’s midway mark, Speedcafe.com takes a look at the 2021 performance of Walkinshaw Andretti United to date.

The departure of James Courtney and Scott Pye from Walkinshaw Andretti United at the close of the 2019 Supercars season marked a momentum shift at the Clayton-based team.

The arrival of Chaz Mostert from Tickford Racing, and with him engineer Adam De Borre, brought almost immediate success as the 2014 Bathurst 1000 winner finished runner-up in the second race of 2020.

In many ways, the last season was a case of balancing the books. Mostert led the charge, finishing the year in fifth in a season where wins were close.

Meanwhile, team-mate Bryce Fullwood spent the year getting up to speed, a podium in his maiden season at The Bend Motorsport Park the real standout.

In 2021, WAU made another stride forward with Mostert, who wasted little time breaking his winless drought with victory in only the third event of the season.

Throughout the 19 races to date, Mostert has been genuinely competitive and almost on par with former Tickford Racing team-mate Cameron Waters who holds third in the standings.

Beyond one retirement, Mostert only has two finishes outside the top 10 this season – the same as Waters.

Two wins and an additional five podiums have put the Gold Coast-based driver firmly in the realm of top three championship status.

At the midway mark, Mostert occupies fourth in the drivers’ championship and is just eight points adrift of Waters.

Mostert’s individual performance has been excellent, though the same can’t be said for team-mate Fullwood who has been left languishing.

Joining one of the championship’s preeminent teams on its way up adds expectation at a time when Fullwood is still developing as a drive.

Make no mistake, Fullwood is a capable driver, evidenced by his Super2 Series title win and some strong showings in his debut season – including that podium in Tailem Bend.

However, WAU is on the brink of the top three in the teams’ championship and Mostert is a driver who needs a stable-mate to match him if the team is to move up the pit lane order.

It’s perhaps no surprise that the team has looked elsewhere for another driver who might move the team into that top two territory – Nick Percat’s the hot tip.

It’s a tough situation for the team, which has invested time in Fullwood. At the close of 2020, he finished 18th in the drivers’ championship and holds 16th at the midway mark this season.

One must factor in the COVID-19 pandemic, but that’s not a big enough stride forward when team-mate Mostert is winning races and finishing on the podium regularly.

If Walkinshaw Andretti United is serious about being a championship title challenger – which it looks capable of – then it needs someone on Mostert’s level.

While little has been said since he joined the team midway through this year, expect his arrival to edge the team even further forward.