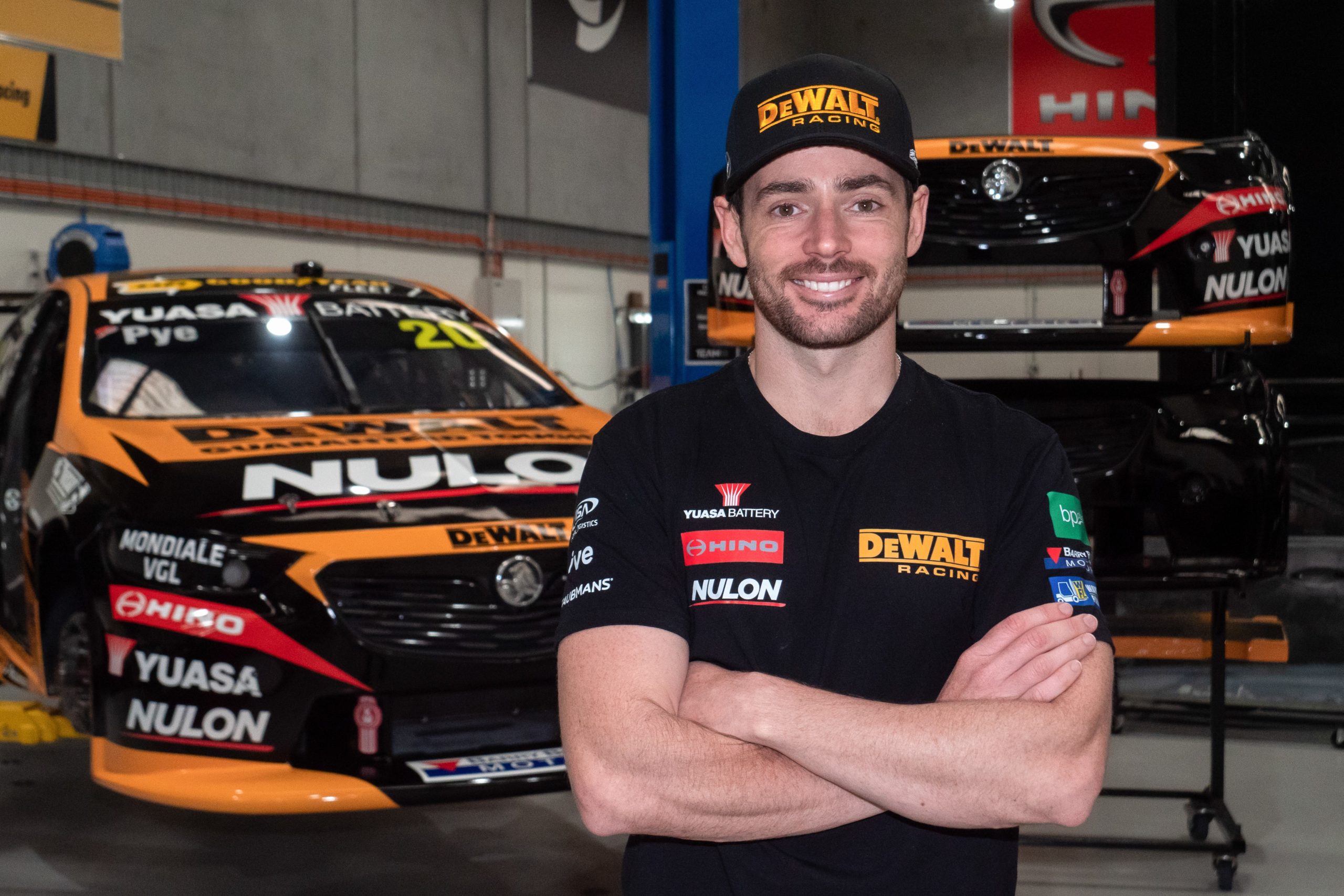 Scott Pye has re-signed with Team 18

Team 18 has confirmed Scott Pye will continue competing for the Mount Waverley outfit into the 2023 Supercars season.

Pye joined the squad in 2020 after it expanded to two cars with a second Holden ZB Commodore.

The Adelaide-born driver will continue racing alongside Mark Winterbottom, who last year was announced to continue with the team until the end of 2022.

“It’s fantastic to be extending my contract with Team 18,” said Pye.

“I’ve had such a fantastic time here, I love working with Charlie and the rest of the team and I think our performances have been quite strong and we’ve been building some momentum over the two-year period.

“For me, the decision to stay on was an easy one, so it’s fantastic to have that now locked away and be able to look forward to what’s coming in the future.”

Team 18’s expansion saw it move up the grid in 2021 after finishing a strong sixth in the teams’ championship.

Running Triple Eight Race Engineering equipment, Pye brought the team its first podiums at Hidden Valley on the way to ninth in the 2020 drivers’ championship.

He holds 13th in this season’s standings.

Pye said Schwerkolt’s vision for success was a significant drawcard.

“When I first made the move to Team 18 I could see what Charlie’s plan was and his vision for the team, that excited me and that level of excitement is still there,” Pye explained.

“I see the trajectory the team is on and that really motivates me. It’s still a young bunch and we’ve got a great platform to build on, led by someone like Charlie who is a very inspiring and motivating person to have around the group.”

Pye’s signing comes at a time when the Repco Supercars Championship is on the cusp of a significant regulation change.

As it stands, Supercars is set to drop its Gen2 cars midway through 2022 for new-look Gen3 cars.

Team 18 has already indicated it will run the new Chevrolet Camaro, something which Pye is eager to sink his teeth into.

“I’m excited by Gen3, I think it’s going to be a fantastic transition for the category to make and it’s good for the future of the sport,” said Pye.

“Personally, to be locked in for that transition period is exciting and I’m looking forward to the challenge of learning a new car and working with the team on developing a new package.

“We’re one of the smaller teams out there but I definitely don’t feel like we’re an underdog anymore.

“We’re one of the teams that on our day can win races, challenge for podiums and back up week-after-week.

“So going into Gen3 the way that platform will look will give teams like ours a real opportunity to be punching up the front consistently and we’re in a good position as a team to capitalise on this change in the sport.”