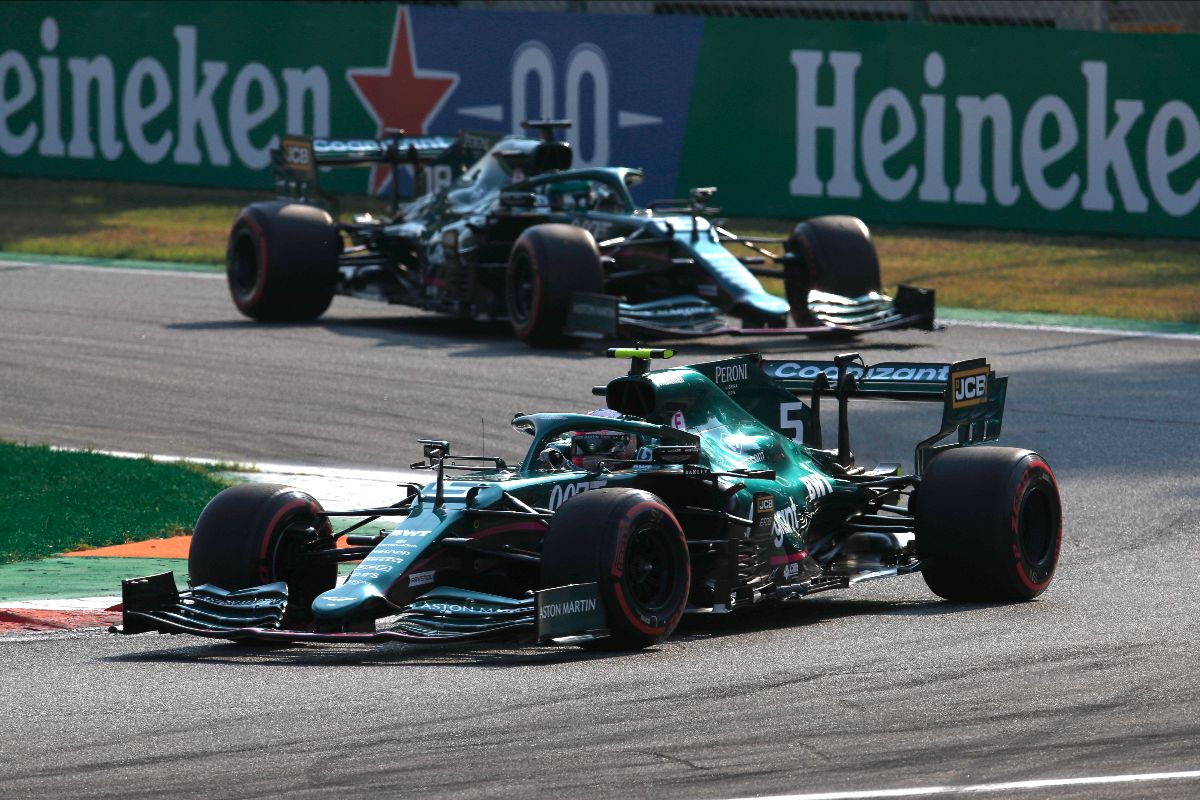 Former McLaren team principal Martin Whitmarsh has joined Aston Martin to head up a new business which will include Formula 1 activities.

Whitmarsh, who was also Group CEO during his 25 years at McLaren, has now been handed the same title at ‘Aston Martin Performance Technologies’.

According to an announcement issued by the F1 team, “Aston Martin Performance Technologies will encompass the brand’s Formula 1 activities and will also develop, apply and take to market the Group’s technical capabilities and intellectual property, with the aim of providing best-in-class innovation, engineering, testing and manufacturing services across a variety of key industry sectors.”

In essence, it would seem that the British automotive brand, now led by Canadian billionaire Lawrence Stroll, is seeking to diversify in a similar manner to McLaren Group, which encompasses motor racing, general automotive, and technology activities.

Said Stroll, executive chairman of Aston Martin Lagona and the F1 team, “I am very pleased to announce that Martin will be joining us as Group Chief Executive Officer of the new Aston Martin Performance Technologies, from October 1st 2021.

“Martin will enjoy senior leadership responsibility and will assist and support me in setting the new strategic direction for Aston Martin Performance Technologies and its subsidiaries, including the crucial objective of leading the transformation of Aston Martin Cognizant Formula One Team into a Formula 1 World Championship-winning organisation within the next four to five years, and evolving it into a £1 billion business over a similar time period.

“Martin has enjoyed a long, successful and high-profile career, spanning the motorsport, automotive, aerospace, marine and renewable-energy sectors. Moreover, he is a proven winner in Formula 1.

“He is therefore the ideal person for the job of working with me and our senior management team to lead and inspire our workforce to future success both on and off track.” 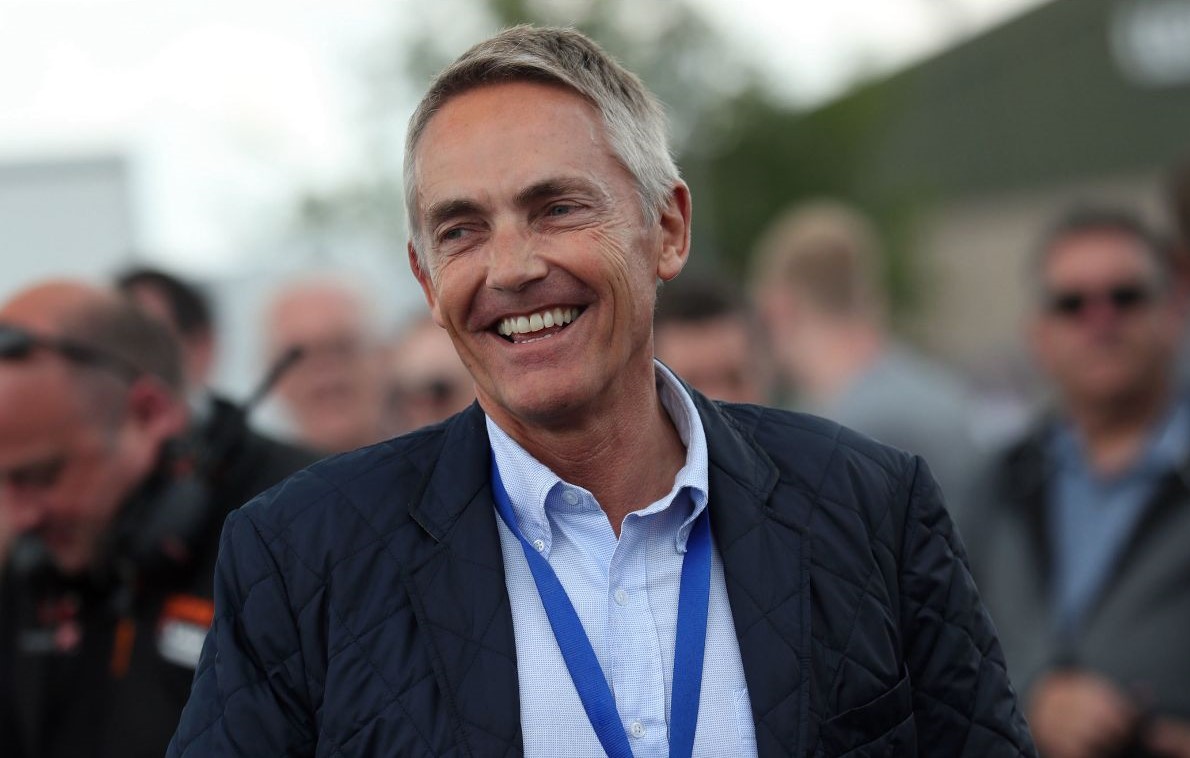 Whitmarsh himself commented, “I am delighted to have been appointed by Lawrence to the position of Group Chief Executive Officer of the new Aston Martin Performance Technologies, from October 1st 2021.

“I have known and admired Lawrence for many years, and I have always been extremely impressed by his formidable business acumen and his seemingly inexhaustible ambition.

“Equally, I have always respected ‘Team Silverstone’, if I can call it that, which has often punched above its weight under its various previous incarnations, and which now has the weight with which to punch harder than ever before.

“Lawrence intends Aston Martin Cognizant Formula One Team to win Formula 1 World Championships, plain and simple, and I would not have joined him in that endeavour unless I was utterly convinced that it was an entirely achievable aim.

“I know what it takes to win in Formula 1, and, inspired by Lawrence’s leadership and backed by the skill, passion and resolve of the workforce, I intend to do whatever I can to make sure that our team becomes the winning operation that Lawrence is determined that it should be.

“Last but far from least, I am very enthused about the formation of the new Aston Martin Performance Technologies, under which corporate umbrella Aston Martin Cognizant Formula One Team will sit, and I am excited about the prospect of developing and applying our technical capabilities and intellectual property as a successful and profitable new business.”

Otmar Szafnauer, team principal and CEO of the F1 team, noted that he will be able to focus his efforts on that operation with Whitmarsh’s appointment.

“Martin is an experienced and capable business leader, extremely successful for McLaren in Formula 1, and I am very much looking forward to working with him,” said Szafnauer.

“His role will be a new one, to establish and lead an exciting new brand extension: Aston Martin Performance Technologies. It will also encompass Formula 1.

“Our ambitions are to win in everything we do, and, despite the increasing scope and future growth of our off-track activities, our focus on winning in Formula 1 remains undiminished.

“Martin’s arrival will allow me to put 100 percent of my energies into making Aston Martin Cognizant Formula One Team a winning machine.”

Since leaving McLaren in 2014, Whitmarsh has worked as chairman at technology start-up BAR Technologies.