The squad formerly known as Renault has recovered from a slow start to hold the upper hand in a battle with AlphaTauri and Aston Martin for fifth in the constructors’ championship.

Ahead of the Russian Grand Prix this weekend, Budkowski paid tribute to his drivers, who have both been confirmed to stay on in 2022.

“Both drivers are managing to score points consistently,” he said.

“Fernando and Esteban are the closest matched driver pairing on the grid this year, which demonstrates just how strong our line-up is at the moment.

“They are working well together, and we’re enjoying their ability to push each other and push the team forwards.”

Alonso holds 10th in the drivers’ standings on 50 points, one position and five points clear of Ocon.

The latter has scored points in all three of his prior visits to Sochi.

“There are overtaking opportunities into Turn 2 after the long straight, and the aim is to be in the mix to capitalise on any chances,” said Ocon.

“The atmosphere in Russia is always good to experience and I’m looking forward to seeing fans there this year.

“I enjoyed my 25th birthday last week, so coming home with a bag full of points will be the best belated gift.” 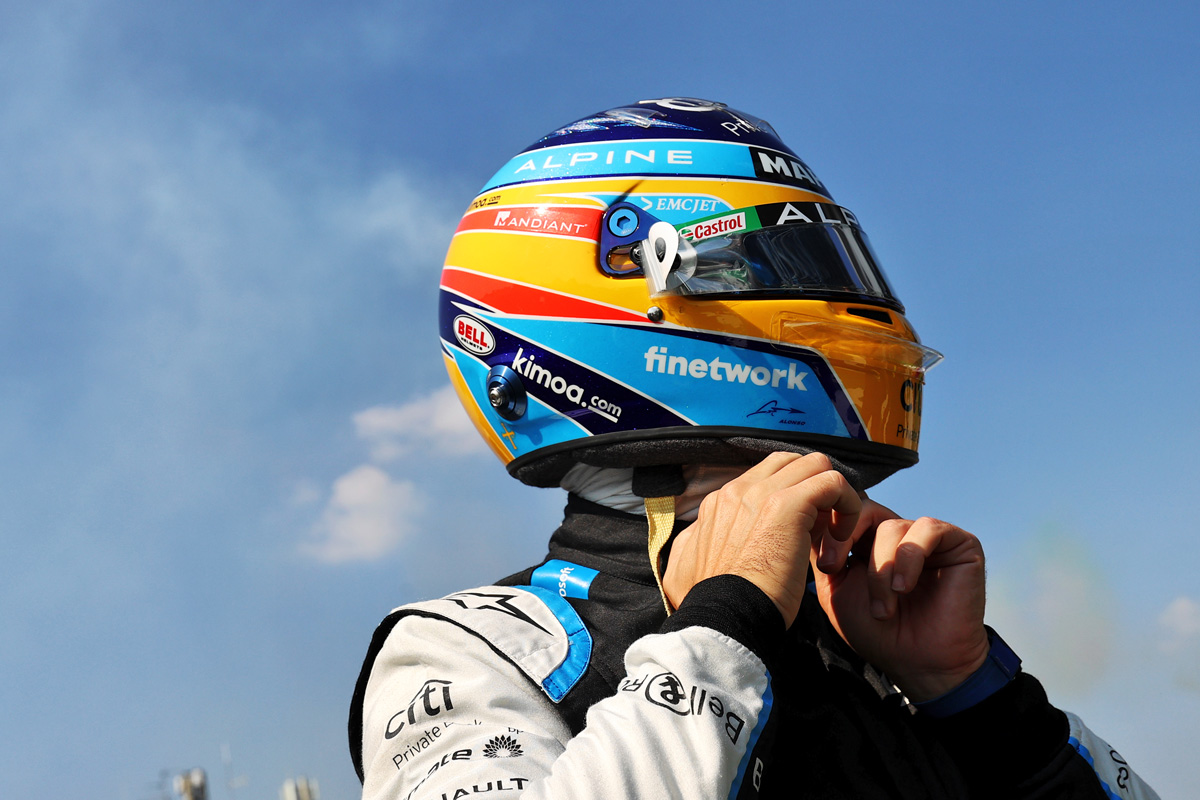 Alonso heads to Russia’s far southwest hoping to make his Sunday easier by qualifying well the day before.

“I’ve raced in Sochi five times before and it’ll be good to return there this weekend,” said the 2005 and 2006 world champion.

“In the past I’ve not had a great Saturday there, but then in the race I’ve made up quite a few positions. So, let’s see if we can put it all together this year.

“We need to keep scoring double points finishes like we did in Italy and capitalise on any opportunities that arise.

“It’s been a long season already, but I am really enjoying being back racing. The cars are great to drive and the team atmosphere we are building is very positive.

“We have hopes for next season, but we need to enjoy the rest of this year and I will keep pushing to get the best out of myself and the car.”