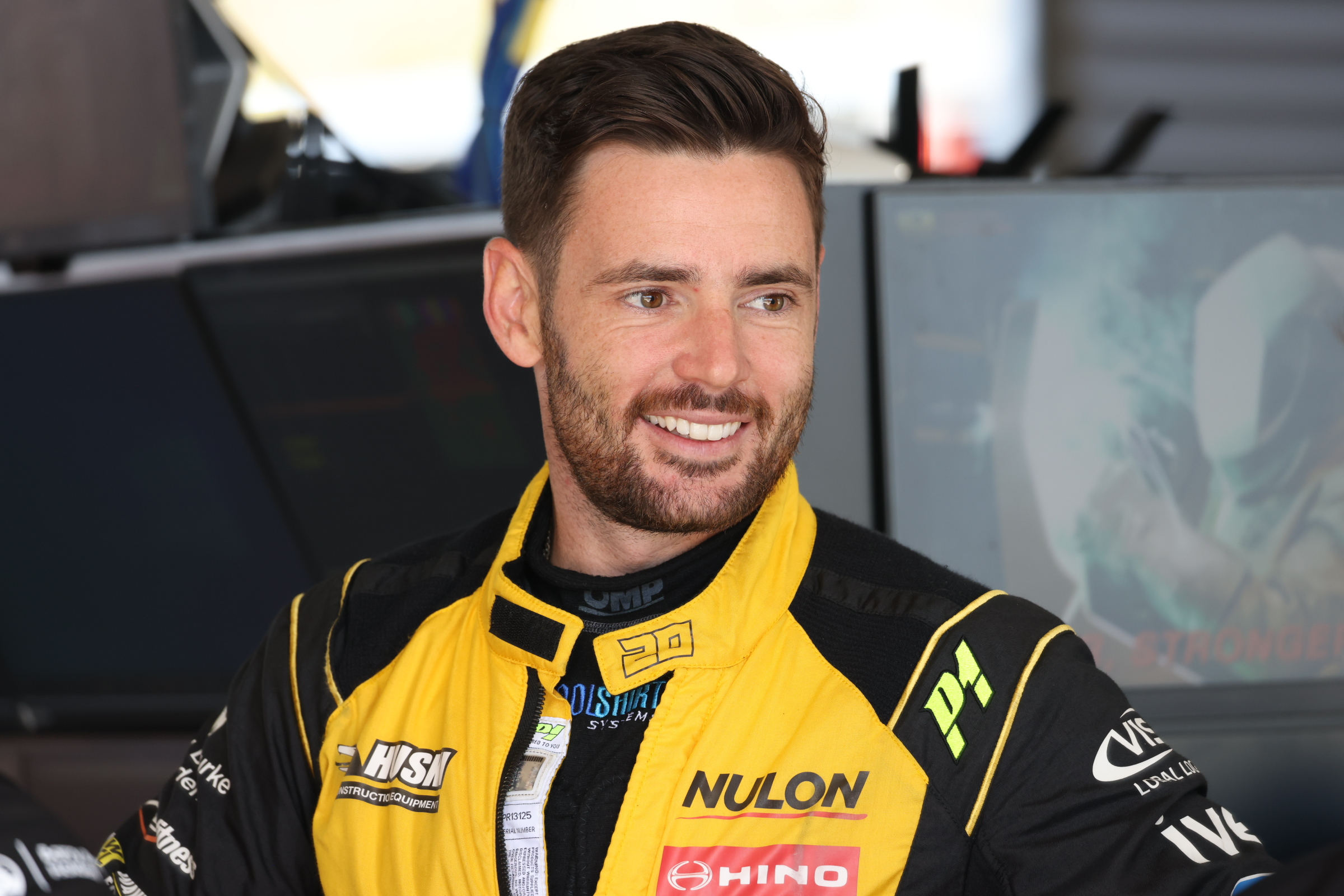 With the Supercars silly season in full swing, Charlie Schwerkolt has indicated Scott Pye’s re-signing to Team 18 is merely a formality.

Several seats on the 2022 Supercars grid remain unaccounted for, including the #20 entry alongside the #18 of Mark Winterbottom who re-signed late last year into the Gen3 era.

Pye joined Team 18 last year off the back of the squad expanding to a two-car operation with a pair of Holden ZB Commodores.

With Gen3 looming, team boss Schwerkolt is keen to continue stability and build upon the foundation of a little under two years’ work.

“Yeah, it’s just a formality just to get it done,” Schwerkolt told Speedcafe.com.

Asked what a new deal might look like, Schwerkolt said, “It’s definitely more long-term than short-term, that’s for sure.”

Team 18 as a Supercars outfit has existed since 2013, operating out of Ford Performance Racing (now Tickford Racing) to 2014 and then the Holden Racing Team (now Walkinshaw Andretti United) in 2015.

In 2016, the team established its own operation out of Mount Waverley with Triple Eight Race Engineering-supplied cars.

Pye has been a central figure in the team’s progress, bringing Team 18 its first podium(s) in last year’s coronavirus-impacted season and working effectively with champion team-mate Winterbottom.

In all, Schwerkolt is keen to build upon that success, maintaining stability in its driver and crew line-up.

“Staying with two cars. Staying with the current line-up, staff, all the way around and really building Team 18.

“We want to keep the momentum going and this stoppage for two months or whatever it is, three months, is doing our head in.

“As long as my people are all stable, that’s what it’s all about, keeping a stable workforce that can really build and deliver. That’s what I want to do with Scott.”

Pye is 13th in the 2021 Repco Supercars Championship, with a season-best finish of sixth achieved at the Townsville SuperSprint.