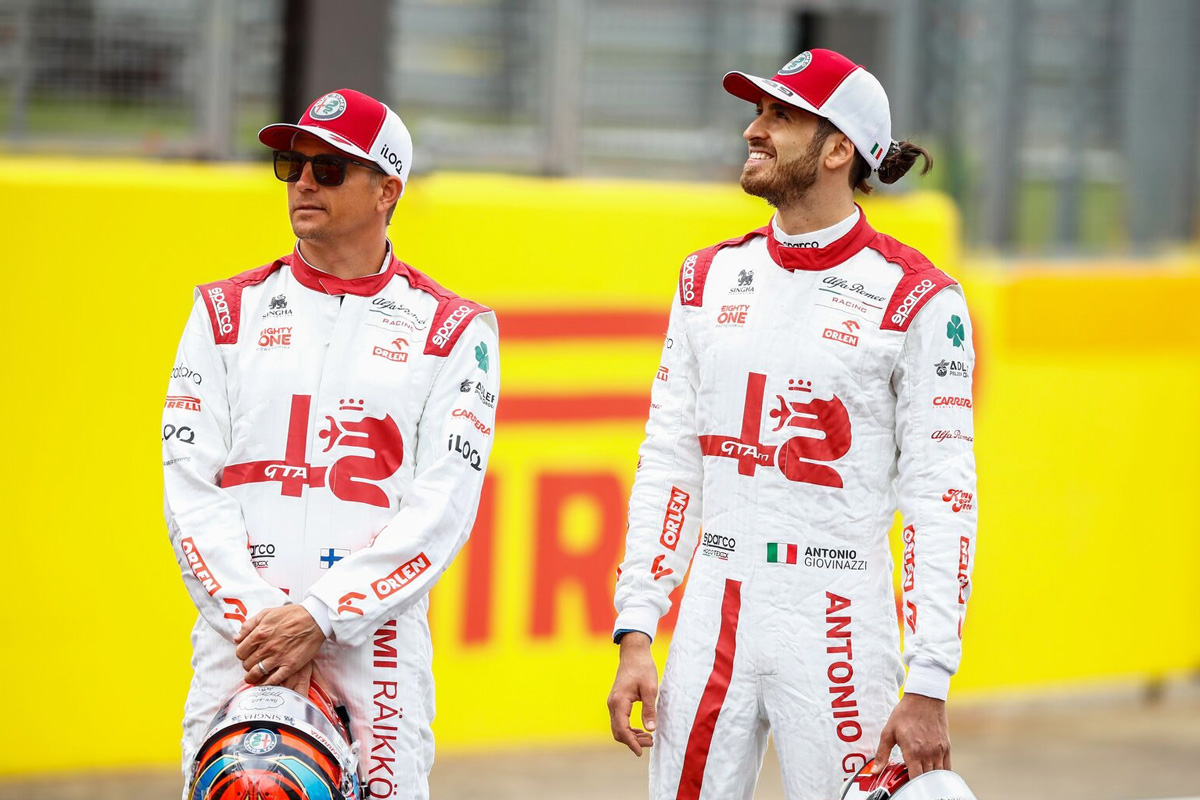 Antonio Giovinazzi is looking to keep his head down and press on with boosting his chances of a stay of execution amid intense speculation over his Formula 1 future.

The seat currently occupied by the Italian is the last yet to be decided for next year in a silly season that’s played out relatively quickly.

Alfa Romeo has already secured Valtteri Bottas from Mercedes as its replacement for the retiring Kimi Raikkonen.

Giovinazzi, though, still appears to be in the mix to stay on for a fourth full season and has lifted his game at a timely moment with top 10 qualifying performances in the past two grands prix.

“Nothing yet, I have no news yet, I just knew that Valtteri will be in Alfa next year but from my side no news yet,” said Giovinazzi.

“Of course, I want to know as soon as possible but it’s not my decision.

“I know there’s a lot of rumours already but it’s not my decision so my focus is more on my performance, to do my best result in the race and in qualifying and everything and then see what will happen.

“Of course, we want all the same: to bring the best result possible for the team, you know, qualifying to be in front, race to get points.

“It is clear from my side and from Fred’s side what we want.”

Giovinazzi is a member of the Ferrari Driver Academy, but Ferrari boss Mattia Binotto has conceded he has little influence on Alfa Romeo’s driver decision despite it being the team’s engine supplier – which it had held prior to the naming rights partnership renewal between Sauber and Alfa Romeo.

Giovinazzi made his Formula 1 debut for Sauber in 2017 as part of a two-race cameo substituting for Pascal Wehrlein, before joining the team full-time ahead of the 2019 campaign.