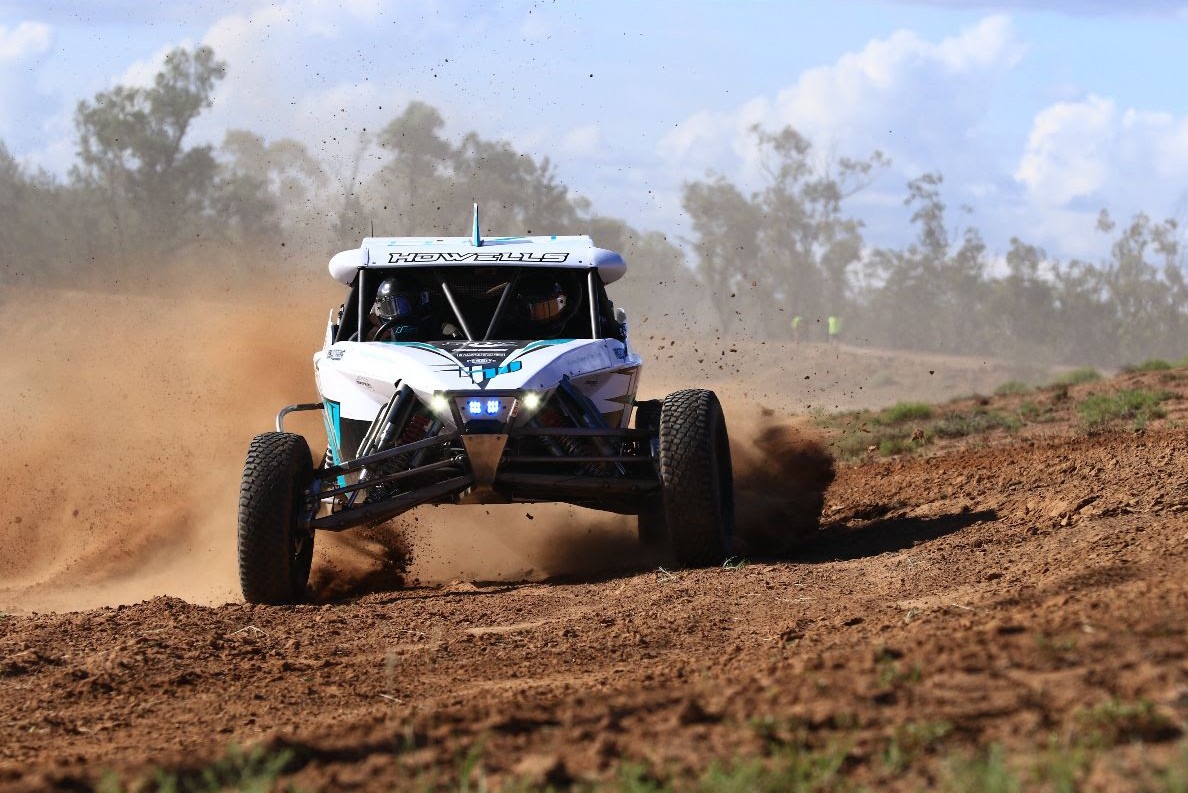 The BFGoodrich Motorsport Australia Off Road Championship (AORC) has been cancelled for 2021, with the remaining rounds to be held as Cups.

Two rounds have been completed so far this year, with championship leaders Josh Howells and Eric Hume declared winners of the BFGoodrich Motorsport Australia Off Road Cup – East by virtue of taking out the season-opening Cobb & Co Hotel St George 399.

Motorsport Australia’s director of motorsport and commercial operations, Michael Smith, is looking forward to being able to deliver an expanded calendar in 2022, as foreshadowed to Speedcafe.com.

“There have obviously been a lot of disruptions to motorsport over the past two years and unfortunately the AORC has been another victim of the current climate we find ourselves in where competitors simply can’t get to enough events for us to justify awarding a championship,” said Smith. 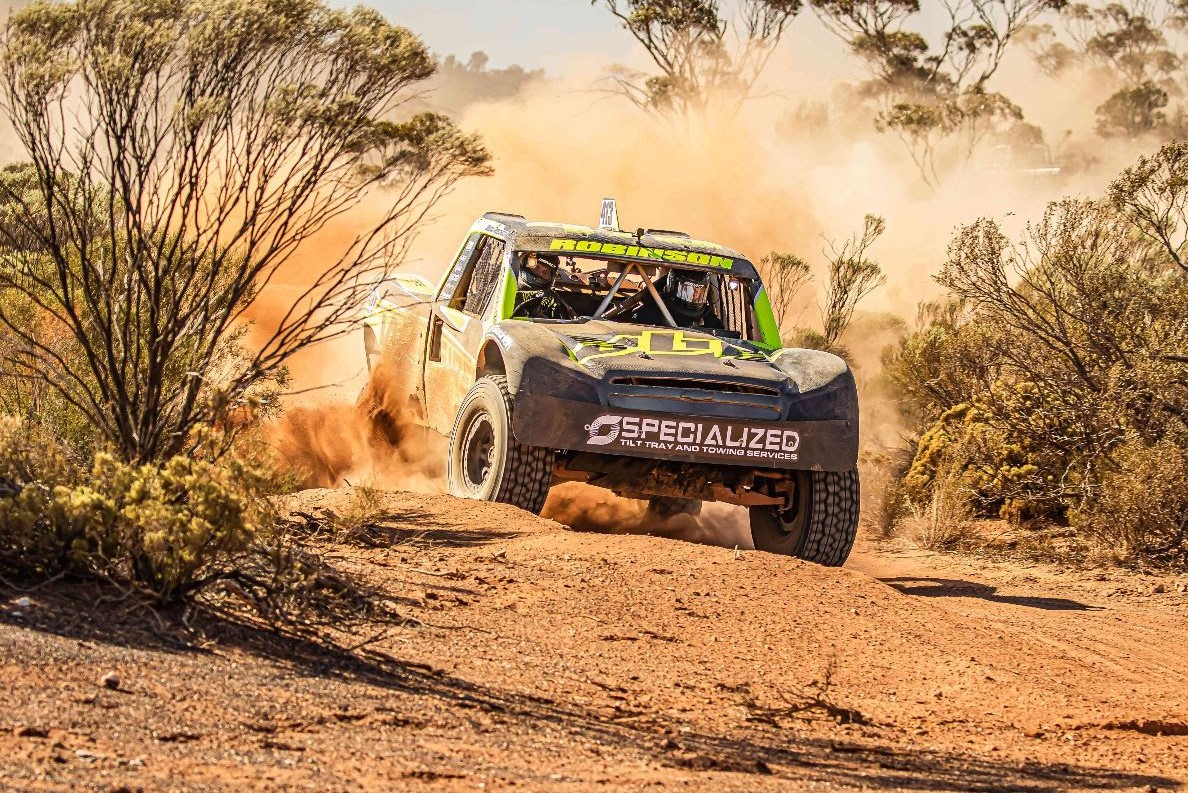 “It’s quite disheartening that we have had to cancel the season again this year, especially after we had two really successful rounds completed in the first half of the year.

“However, with the current situation of border closures and restrictions not looking to be eased until at least the end of October at the earliest, it’s just not possible to run a national championship at this point, alongside the fact that Finke was not open to all competitors from around Australia.

“Luckily, we have events like Kalgoorlie and Loveday that can take place as standalone and which still attract large fields as state run events, as we saw in 2020 and in previous years before they joined the AORC. These events will see Cups awarded, thanks to BFGoodrich.

“I would like to use this opportunity to thank all the event promoters for supporting this decision, as hard as it has been to make, and to all the competitors, officials and fans who have been patient with us for the past 18 months.

“We look forward to a big 2022 where we should hopefully be able to run all rounds of the championship and get back to a bit of normality, with more rounds than in recent years expected to make up the calendar.”