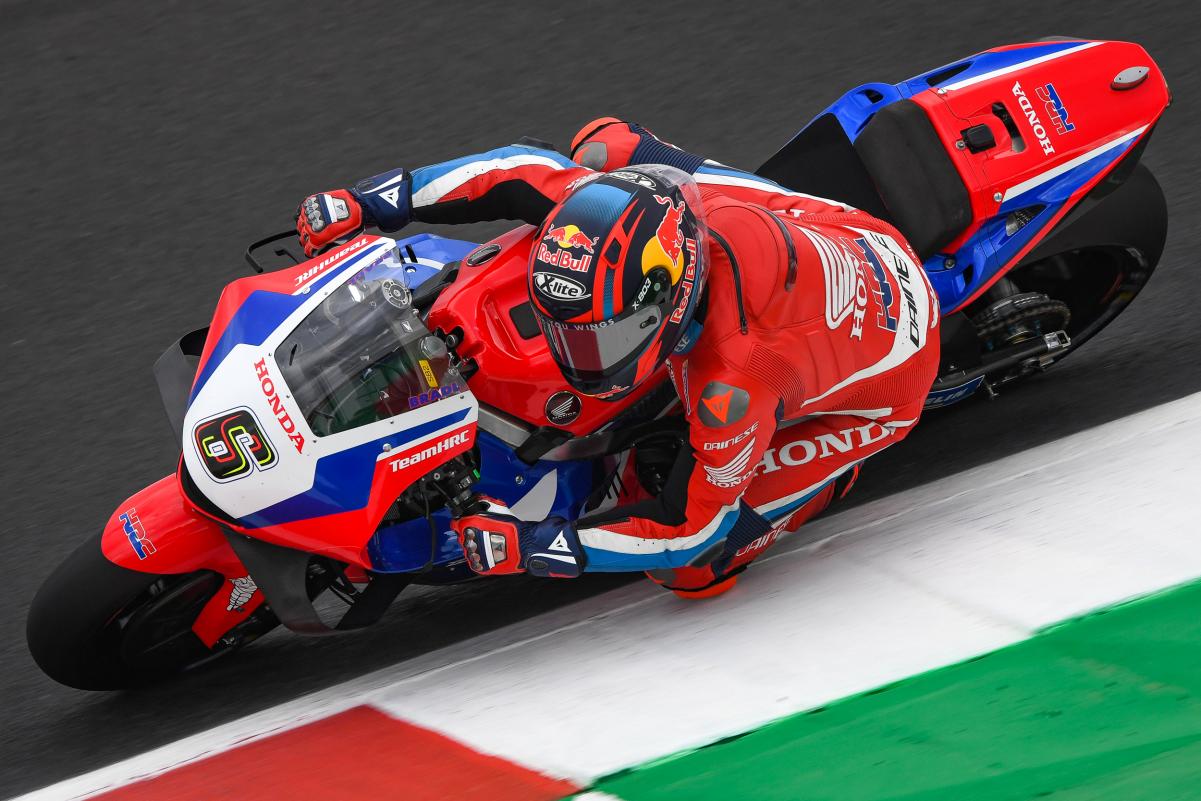 Honda has announced a contract renewal for its MotoGP test rider, Stefan Bradl.

The new deal has been announced during race day at the San Marino Grand Prix, where the German is competing as a wildcard.

Bradl began in the role in 2018, after five years as a regular on the MotoGP grid, then contested all but two grands prix last year as an injury replacement for Marc Marquez at Repsol Honda.

“I’m very happy and also proud to continue with Honda HRC as their Test Rider,” said the 31-year-old.

“Together with the Test Team, we have been able to accomplish a lot and build something that has been successful.

“I want to thank Honda HRC for continuing to believe in me and I am looking forward to continuing to develop the Honda RC213V with them.”

We are pleased to announce that @stefanbradl will continue as Honda HRC Test Rider. The former World Champion continues to show his ability on the bike and is a valuable part of developing the Honda RC213V. pic.twitter.com/Zjpa6huoW2

Honda is currently in a rebuilding phase as Marc Marquez continues to recover from the broken humerus and its consequences on the rest of his right-hand side, and the manufacturer seeks to improve what has been an uncompetitive bike.

Takaaki Nakagami (Idemitsu LCR Honda) ended up 13th on the grid, ahead of Bradl in 18th and Alex Marquez (Castrol LCR Honda) in 19th.

Race start for the premier class at Misano is scheduled for 22:00 AEST.