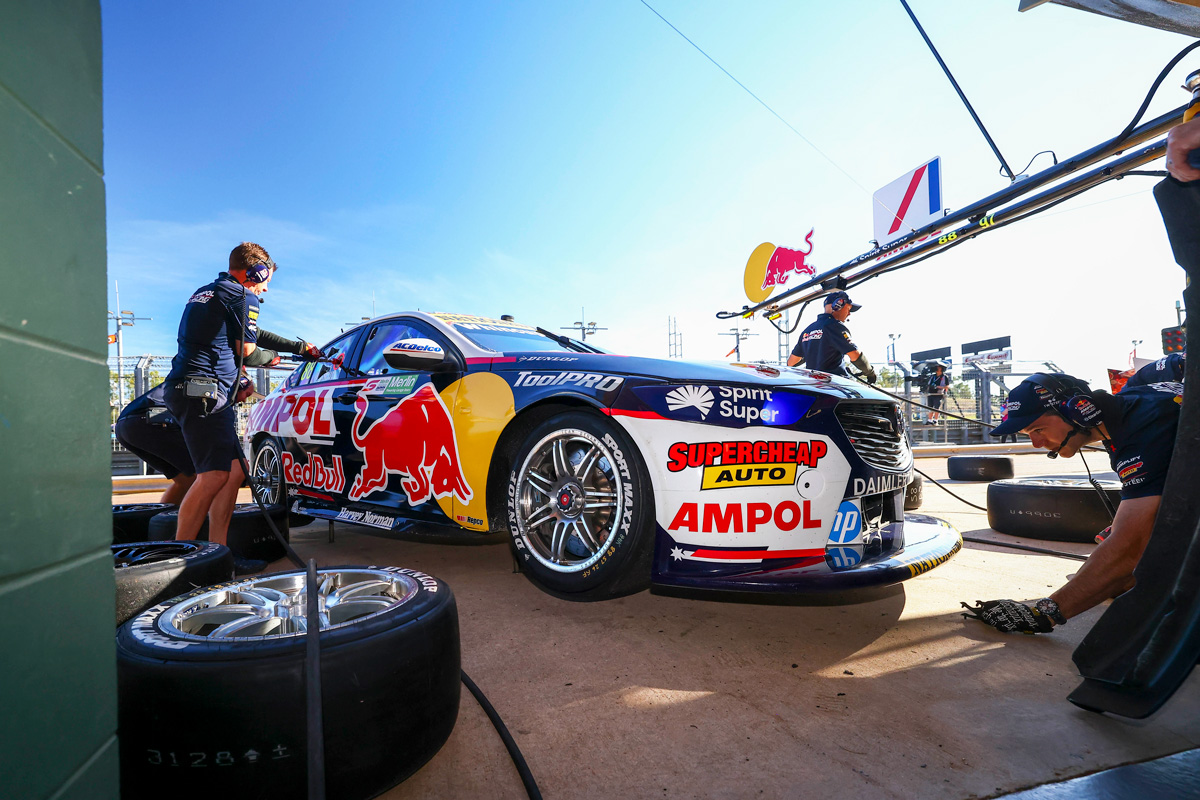 Triple Eight Race Engineering will soon be able to service 12 race cars at any one time as the benefits of its new second workshop become apparent.

Speedcafe.com revealed in February the Banyo-based team was opening an additional premise just down the road from its current headquarters.

The process of readying ‘73’ – the interim name of the new facility – is inching towards completion while its existing workshop also undergoes a revamp.

“Pretty much most of the equipment is in place at 73, we’re just commissioning and really learning,” Triple Eight boss-in-waiting Jamie Whincup told Speedcafe.com.

“We’re only a matter of a few months away from being able to have all of the equipment operating.

The flow-on effect will open up various avenues to the powerhouse team.

“We were quite restricted – we could only really service and supply five cars, where very shortly we’ll be able to do another seven or eight,” added Whincup.

“What that entails is still to be confirmed but we’ll keep you up to date on what other cars we take on.

Whincup, 38, is in his final full-time season behind the wheel before taking the managerial reins from retiring Roland Dane.

He holds second in the Repco Supercars Championship, only behind team-mate Shane van Gisbergen, with five events remaining this year.