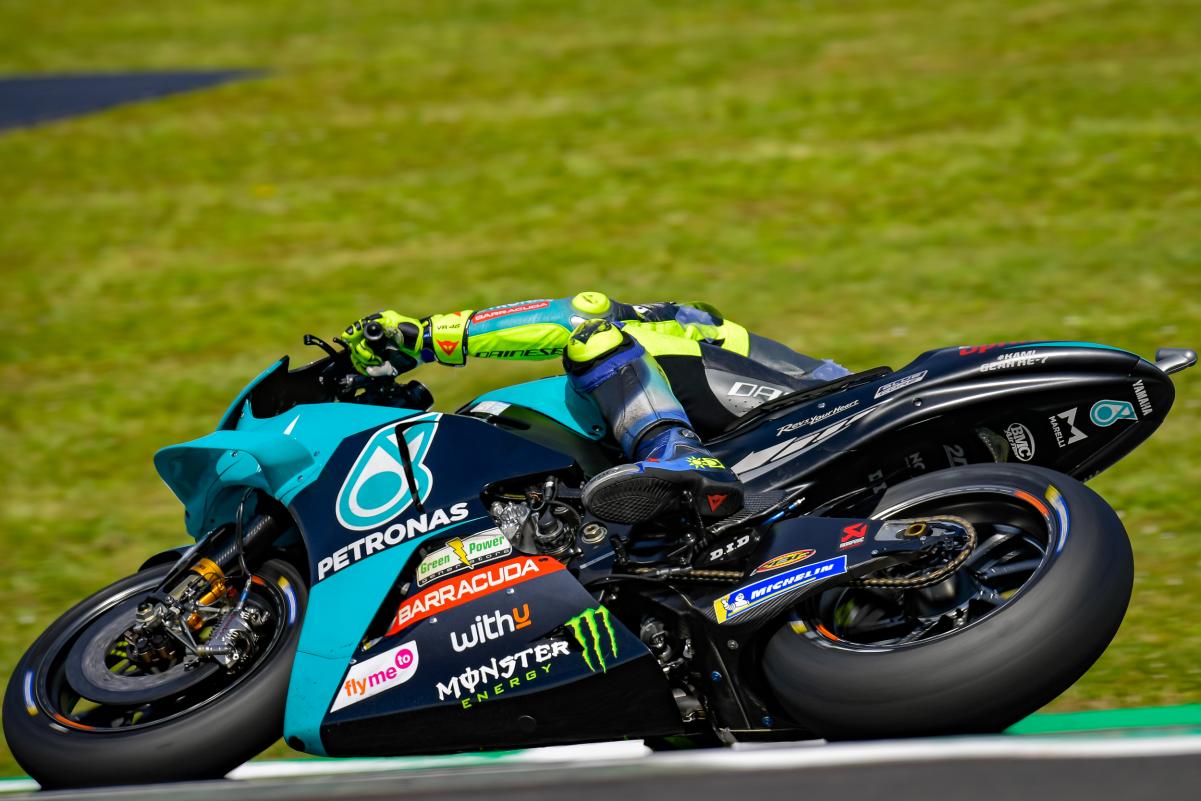 The Sepang Racing Team will be known as ‘RNF Racing’ when it morphs into a new operation, independent of the race track, from the 2022 MotoGP season.

The squad will compete as an Independent Team in MotoGP at least until 2026, with Razlan Razali, the former CEO of the Sepang International Circuit, continuing in his current role of team principal.

RNF is poised to be Yamaha’s satellite team, although there is no mention of the Iwata manufacturer in the press release which Dorna Sports issued to announce the identity and participation of the new team.

Nevertheless, Yamaha finally confirmed Andrea Dovizioso’s signing on the eve of this weekend’s San Marino Grand Prix, with the Italian to see out the current campaign with SRT, then ride for the satellite team in 2022 also.

Who would be his team-mate has not yet been announced, with SRT’s own Darryn Binder in the frame to make the jump from Moto3 to MotoGP.

Another notable omission from Dorna’s announcement is any reference to incumbent team director Johan Stigefelt, who had been thought to be staying on with the new outfit.

It has been confirmed, however, that RNF will compete only in the premier class, meaning an end to the programmes run by SRT in Moto2 and Moto3.

Somewhat ironically, the announcement comes on the weekend that both riders from SRT’s debut, 2019 MotoGP season saddle up for Monster Energy Yamaha for the first time, with Franco Morbidelli joining championship leader Fabio Quartararo at the works team.

“It has been a whirlwind journey for us,” said Razali.

“In recent months, we have put all our efforts to reset, rebrand and relaunch as a fresh and stronger MotoGP team.

“I would like to thank Carmelo [Ezpeleta, Dorna CEO] for his continued trust and confidence in me to begin this second chapter with a newly rebuilt team competing in MotoGP’s premier class for the next five years.

“For the season ahead, under the new entity of RNF MotoGP Racing, the rebranded team will continue our blueprint that have proven success before.

“Expectations will be high and we will push hard to meet these aspirations. Equipped with the experience we gained and having achieved multiple highlights in the past, we look forward to the 2022 season as an even stronger team entry.” 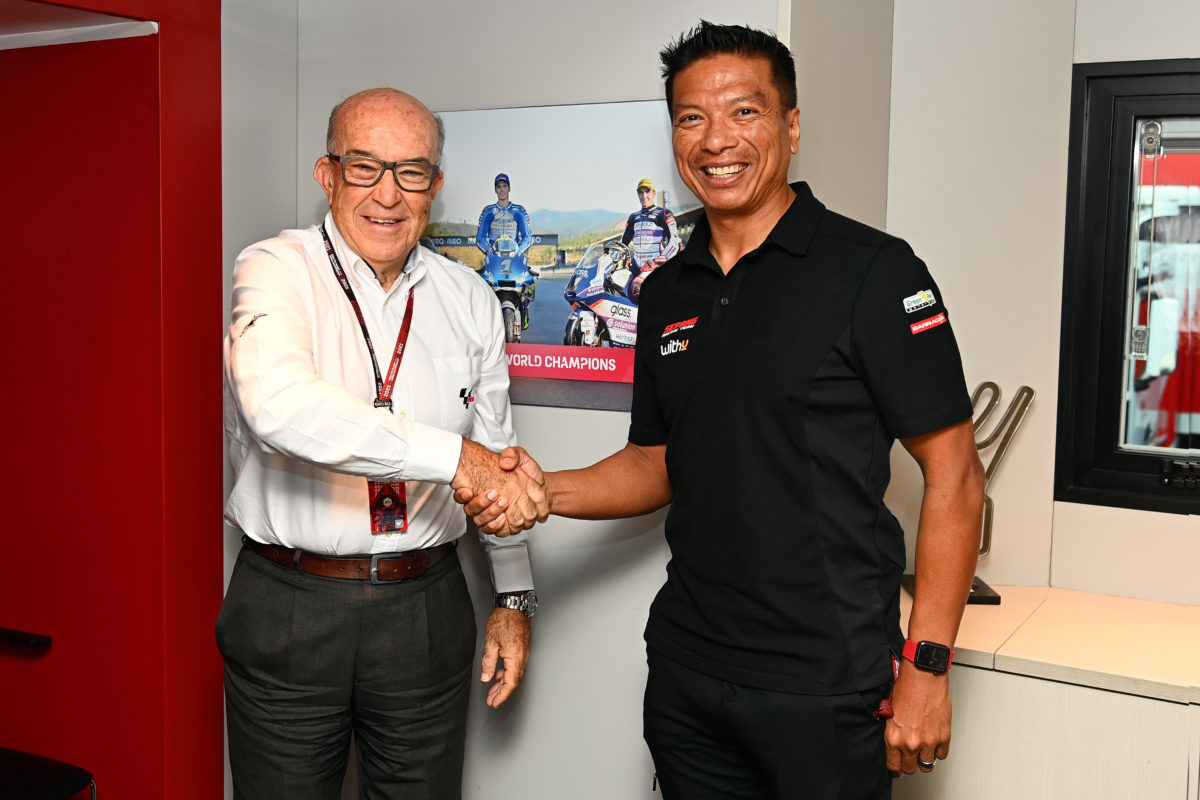 Ezpeleta added, “It is a pleasure to continue working and partnering with a team structure headed by Razlan Razali, under the new RNF MotoGP Racing.

“Our long working relationship has been exciting for both fans and the competition.

“I know Razlan is very passionate about this project and I’m sure we will continue to see great things from the new team in the upcoming season and beyond.

“Razlan has been a great asset to the MotoGP family since his days in Sepang, and has helped to grow the sport in Malaysia and across the important South East Asia region in general.”

No naming rights sponsor has yet been named, following Petronas’ decision to pull out of SRT which appears to have played a major part in the deals which have been done since.

Valentino Rossi was 19th-fastest in Friday practice onboard SRT’s current-spec Yamaha, while Dovizioso propped up the 24-rider timesheet in his return to competition, riding Morbidelli’s old ‘A-spec’ bike.