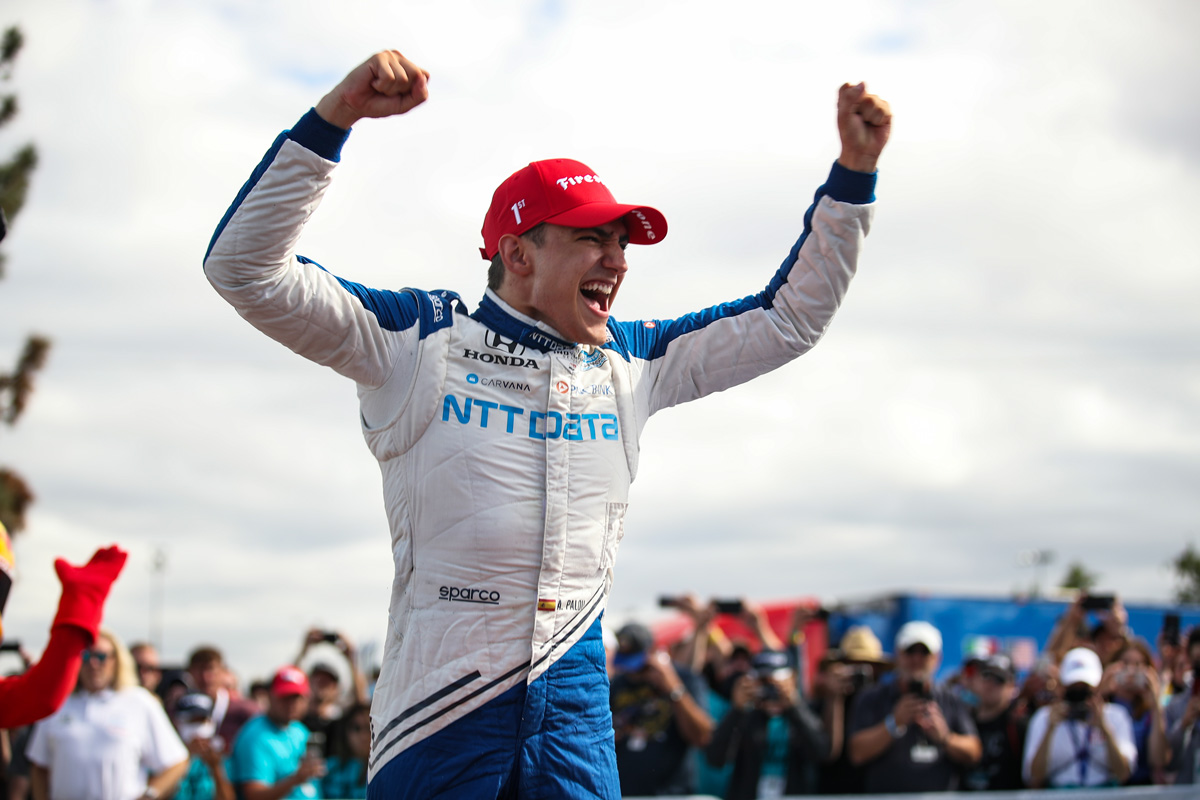 It’s been one heck of an initiation to the 2021 IndyCar Series for NASCAR star Jimmie Johnson but his title-winning experience is coming in handy for his Chip Ganassi Racing team.

Contesting road and street course events, Johnson has not finished a race higher than 19th all season while CGR team-mates Alex Palou, Scott Dixon and Marcus Ericsson all run inside the series’ top five.

The 45-year-old though has been credited by Palou as a crucial influence as he enters the final two events of the season in the box seat to clinch a maiden title.

Palou is just 24 years of age and in only his second IndyCar campaign; by contrast, Johnson’s storied top-flight American motorsport career began with a NASCAR Cup Series debut in 2001 and netted seven crowns along the way.

Palou believes the mental struggle of a rollercoaster title fight has not affected him yet.

After back-to-back disastrous events at the Indianapolis Motor Speeedway road course and Gateway Motorsports Park, the Spaniard bounced back with victory in the Grand Prix of Portland last weekend to wrestle back the points lead from McLaren SP’s Pato O’Ward.

“At the moment I’m not struggling. Maybe I’ll struggle a bit at Long Beach, but at the same time Jimmie has been a really big help for me, I have to say,” said Palou.

“After the Indy road course, I sat with him and he was telling me that he was on his NASCAR career he had moments like that and that he still won. He told me some tricks.

“He did the same after Gateway, and hopefully we can get a championship home.” 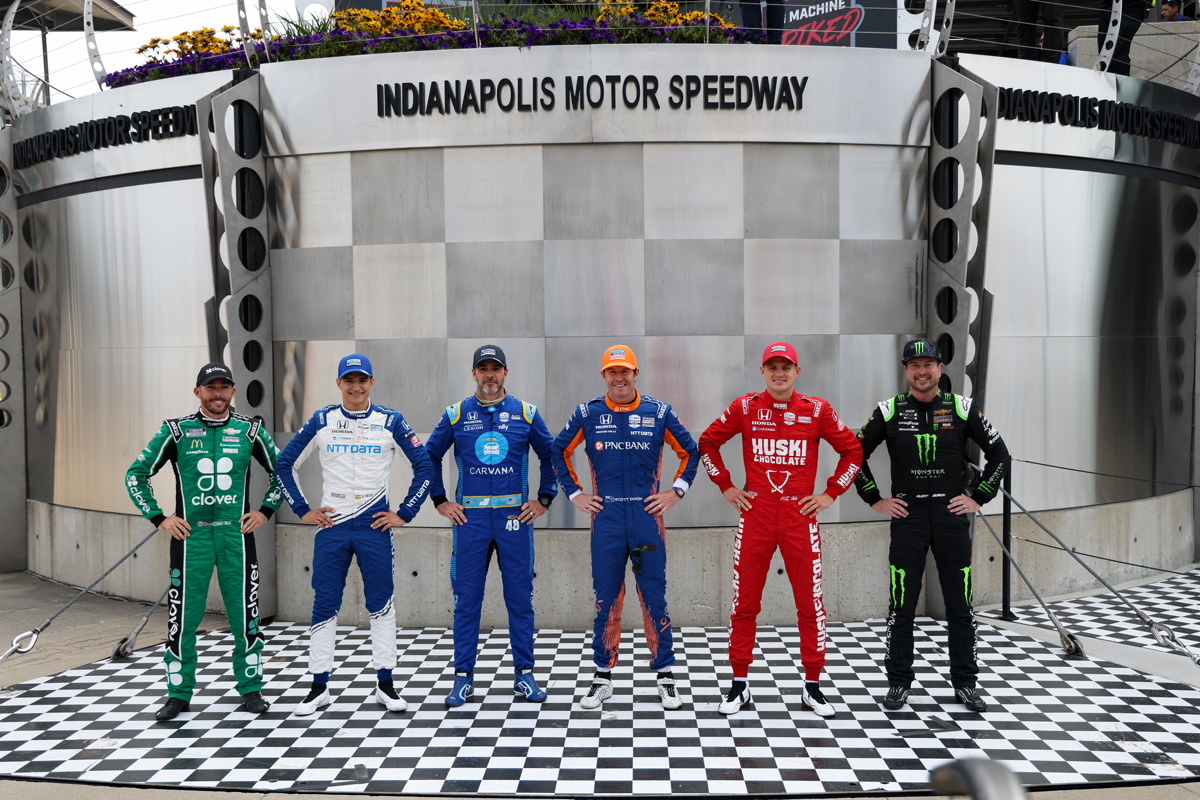 The final two rounds of the season, Laguna Seca this weekend and Long Beach on September 26 (local time), take place at venues where Palou has never before raced.

He does at least have some testing under his belt at Laguna Seca.

“I feel strong there. It’s a road course. I think we’ve been fighting for all the road course races this year, so feeling pretty strong about that,” said the #10 driver.

“Long Beach, that’s going to be interesting and exciting, but nothing I can do about it.

“Never been there, all my competitors [have] been there and won races there, so it’s a bit scary, but hopefully I can do a good job at Laguna so I can be a bit more comfortable at Long Beach.

“We need to try and take some advantage of Laguna,” he added.

“We know we have a good car there, and I say that because I tested there… so we’ll try and take it a session at a time and try and score really big points at Laguna.”