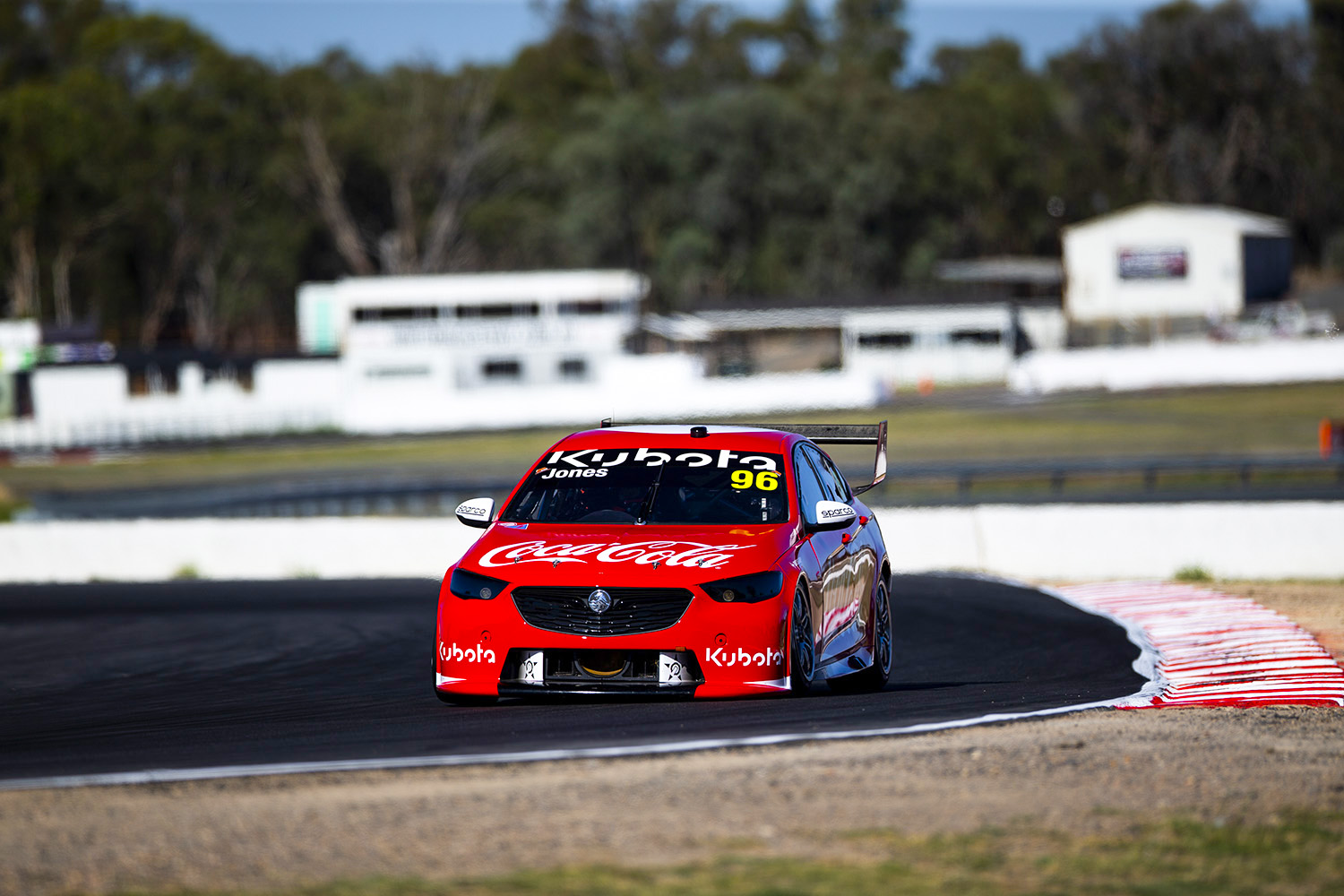 The Winton round of the Repco Supercars Championship has officially been cancelled after repeated delays to the event.

Per the most recent full calendar announcement in late July, the Supercars season had been in line to resume at the northern Victorian circuit on October 2-3.

Rumours had grown for some time now that the event dubbed the Winton SuperSprint would not go ahead as COVID-19 cases once again rise in Victoria.

That outcome has now been confirmed, leaving Winton without a Supercars Championship round since the first half of 2019.

“We would like to thank all our stakeholders for being so supportive of both Winton Motor Raceway and [circuit owner] the Benalla Auto Club, in particular our campers who have stuck by us just waiting for the chance to attend Supercar racing at Winton, and we confirm we will be in touch with you to provide the refund options available,” said BAC CEO Chris Lewis-Williams.

“Thanks also goes to the Victorian Government, Minister for Tourism, Sport and Major Events Martin Pakula and Member for Northern Victoria Jaclyn Symes who continue to be great supporters of Northeast Victorian events and motorsport events at Winton in particular.

“We look forward to formalising plans for the return of the Winton SuperSprint in 2022.”

Added Supercars CEO Sean Seamer: “The situation is rapidly changing and has shifted considerably since we released the draft calendar changes in July.

“We regret that the COVID-19 situation has led to the cancellation of both the Winton and Phillip Island events and share our Victorian fans’ disappointment that we will not be returning to the state in 2021.

“We thank Chris and his team at Winton, Andrew [Westacott] and the team at the [Australian Grand Prix] Corporation, and of course the Victorian Government, for their support.”

Winton had initially been slated for a May 29-30 slot.

That event was postponed on the eve of taking place, rescheduled to tentative new dates of July 31 to August 1.

By July 1, that had already been moved again to an unspecific weekend later in the year.

Winton is the designated test track for the championship’s seven southernmost teams, with Kelly Grove Racing and Walkinshaw Andretti United having visited as recently as Tuesday this week.

Winton’s cancellation follows similar developments for the planned stops at Phillip Island and the Gold Coast.

Of the five remaining events this year, only the new finale – a blockbuster six-day Repco Bathurst 1000 festival – has been confirmed.