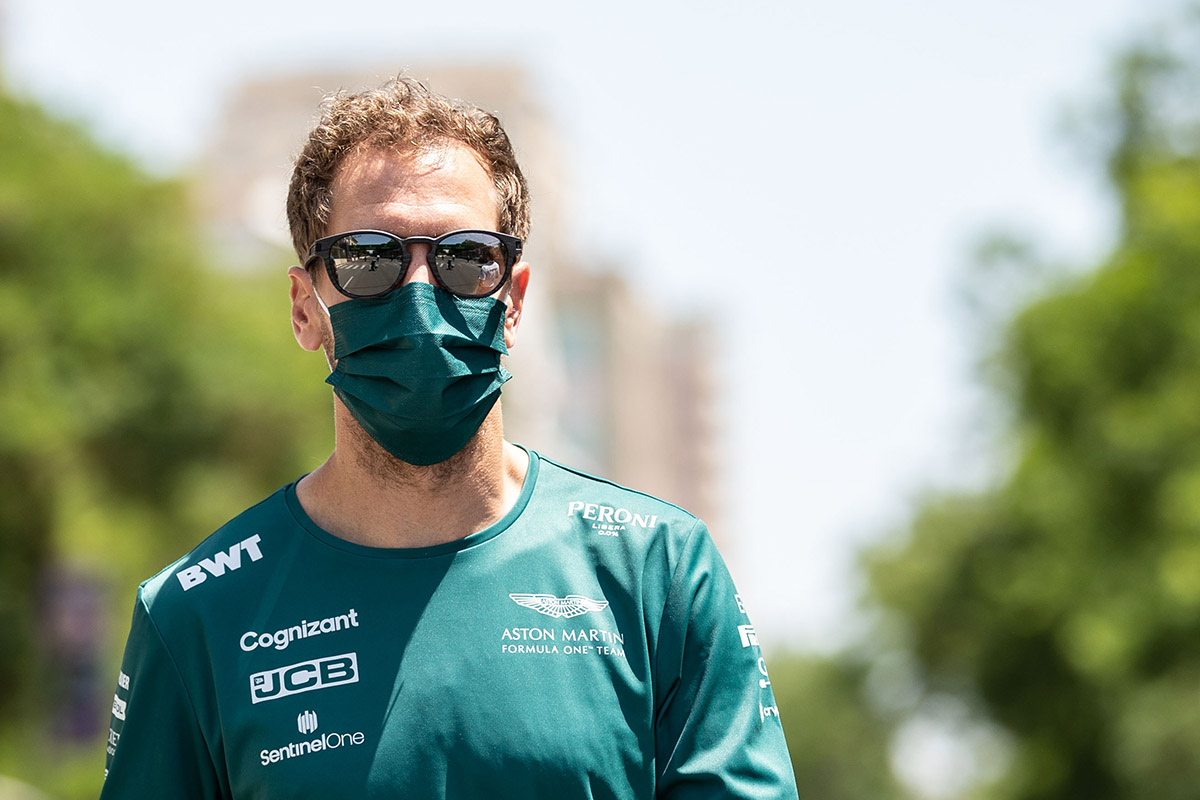 Four-time Formula 1 world champion Sebastian Vettel has continued his work championing for the environment by being part of the opening of a direct air capturing plan.

The German travelled to Iceland between the Dutch and Italian Grands Prix where he observed the opening of a facility designed to capture carbon dioxide and store it.

“I went because I wanted to be part of the opening of a direct air capturing plant,” he explained.

“So there’s a company named Climeworks, and I think they’re sort of pioneers in their field.

“They are capturing CO2 from the air and they store it underground.”

Direct air capture technology captures carbon dioxide for either storage or recycling, the latter often used in mining or construction.

The process works by drawing CO2 into collectors via a fan, within which reside filter material.

Once the filter is filled, the collector is closed and the temperature increased to release the carbon dioxide, with the resultant high-purity, high-concentration carbon dioxide captured.

Vettel has become something of a campaigner for a number of issues in recent years, though with a particular focus on the environment.

The 34-year-old spent time after the British Grand Prix collecting litter around the Silverstone venue, and spent time in Austria helping teach school children about species protection by constructing a bee hotel.

Over the Dutch Grand Prix, Vettel even leant his support to protesters raising awareness for climate change.

“It is vital that we understand what is at stake, and if we don’t get it, then I think there is no future,” he said at the time.

“It sounds very dark, but equally on the bright side, there’s a lot of things that we can do,” he added.

The Aston Martin driver has since acted on those comments with his trip to Iceland to observe the opening of the CO2 capturing plant.

“I think it’s a very exciting concept and definitely one for the future, and also something people can become part of as well,” he said of the trip.

“I think as we go forward it needs solutions like this, and it’s probably one of the most exciting ones,” he continued.

“Obviously, I’m very interested in that field and wanted to be part of that, so that was very nice.”

The facility Vettel visited in Iceland, named ‘Orca’, will capture 4000 tons of CO2 annually, Climeworks claiming it is the world’s biggest climate-position facility to date.

Studies have indicated that by mid-century 10 billion tons of carbon dioxide will need to be removed from the air every year.