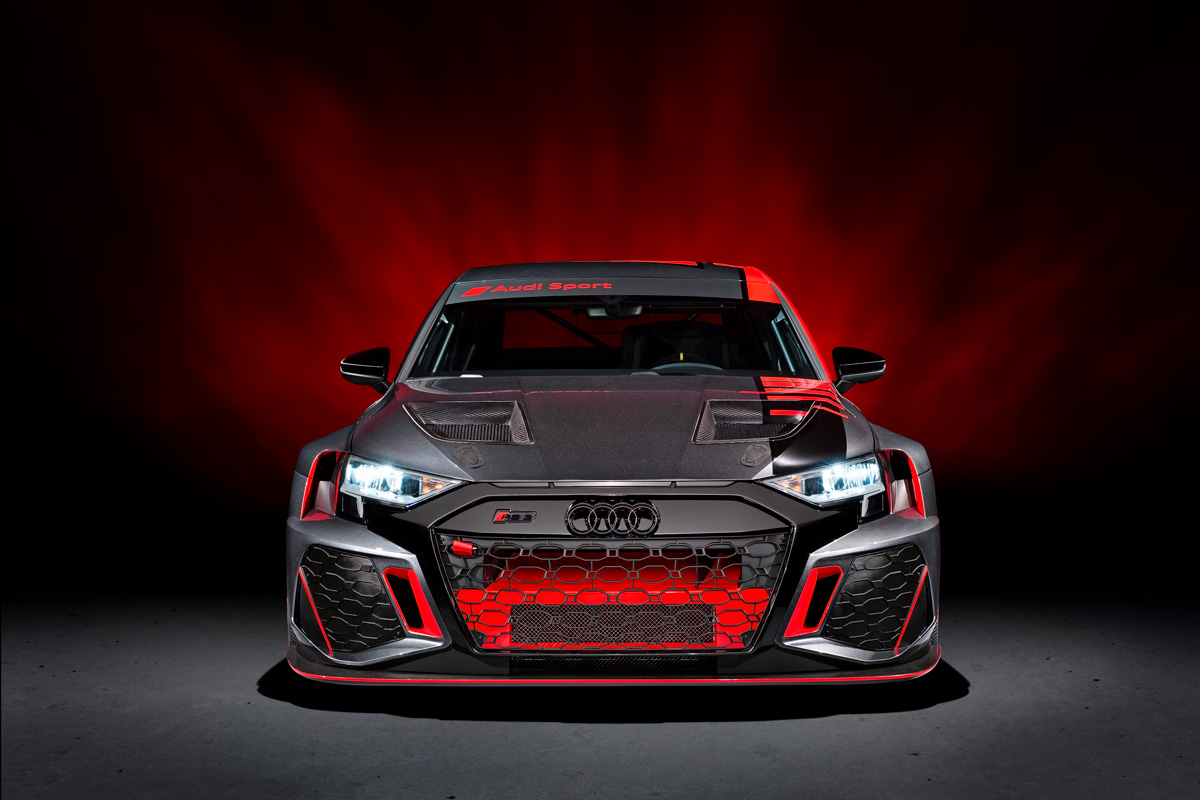 The car, an evolution of the model currently used in TCR, was built in Audi Sport’s factory in Spain.

Among differences seen in the new version are improved interior ergonomics and safety.

MPC holds a one-two in the 2021 standings courtesy of Chaz Mostert and Luke King, and team co-owner Troy Russell is excited to get his hands on the next edition of car.

“A new car is always good to have,” he said.

“From what we have seen in the images and information provided by Audi Sport, the new RS 3 is an extremely good car. It’s probably the best TCR car that has ever been built.

“This one is really an evolution of the older model, which still remains competitive as proven by Chaz and Luke this year.

“With the way that the TCR balance of performance works, it’s not going to be allowed to race off into the distance. But what we do know is that the car is going to be very competitive straight out of the box.

“We are excited for it to land here in Australia and really looking forward to getting our hands on it.”

Russell is not ruling out acquiring a second such car, having already seen high interest from candidates to get behind the wheel of his new acquisition.

“We have quite a few parties interested in driving the new car,” he added. 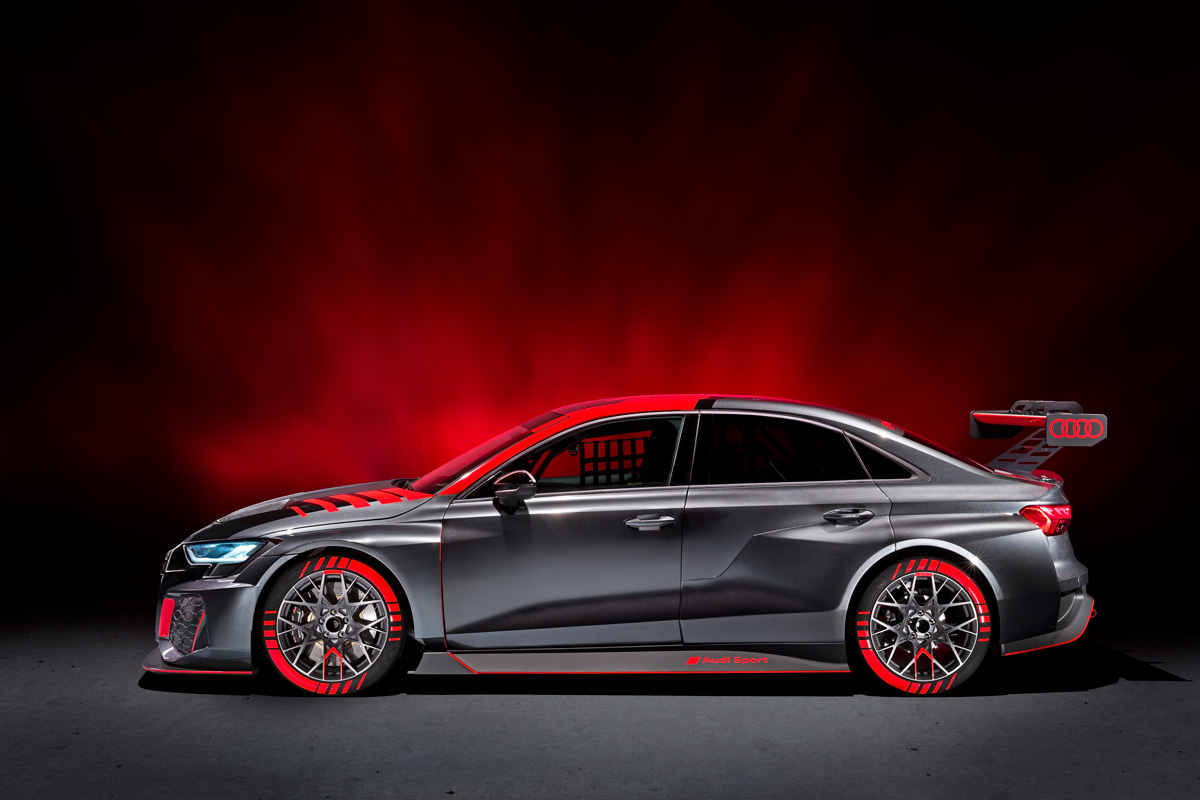 “We’ll definitely have one on track, and if some things work our way, we might have two as well. It will be a matter of seeing how the next month or so plays out.

“The great thing is that despite the pause that we’re all facing, interest in TCR remains very strong in the market.”

Head of Audi Sport customer racing Chris Reinke added: “We have seen great, great interest from all national importers of Audi Sport’s to try to get a car early on, which is also very positive for us that they are all behind it.

“There’s excitement for TCR, which is happening in Australia, similarly in the US and Canada, in Japan, China, so we have reserved cars for each region.

“We can’t wait to deliver the first cars by the end of the year.

“We delivered in the first 10 months more than 100 cars when we bought the first RS3 LMS TCR onto the market and I think the Gen II car has the genes to live up to this very success.” 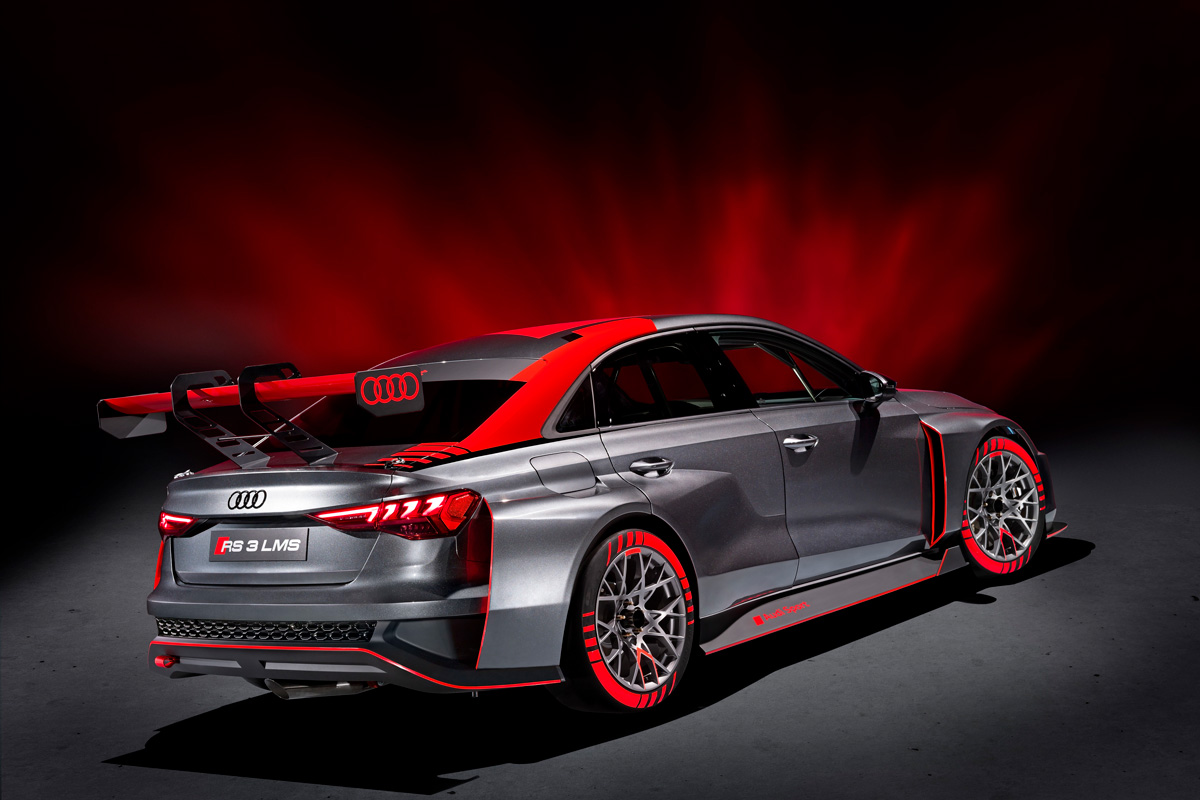