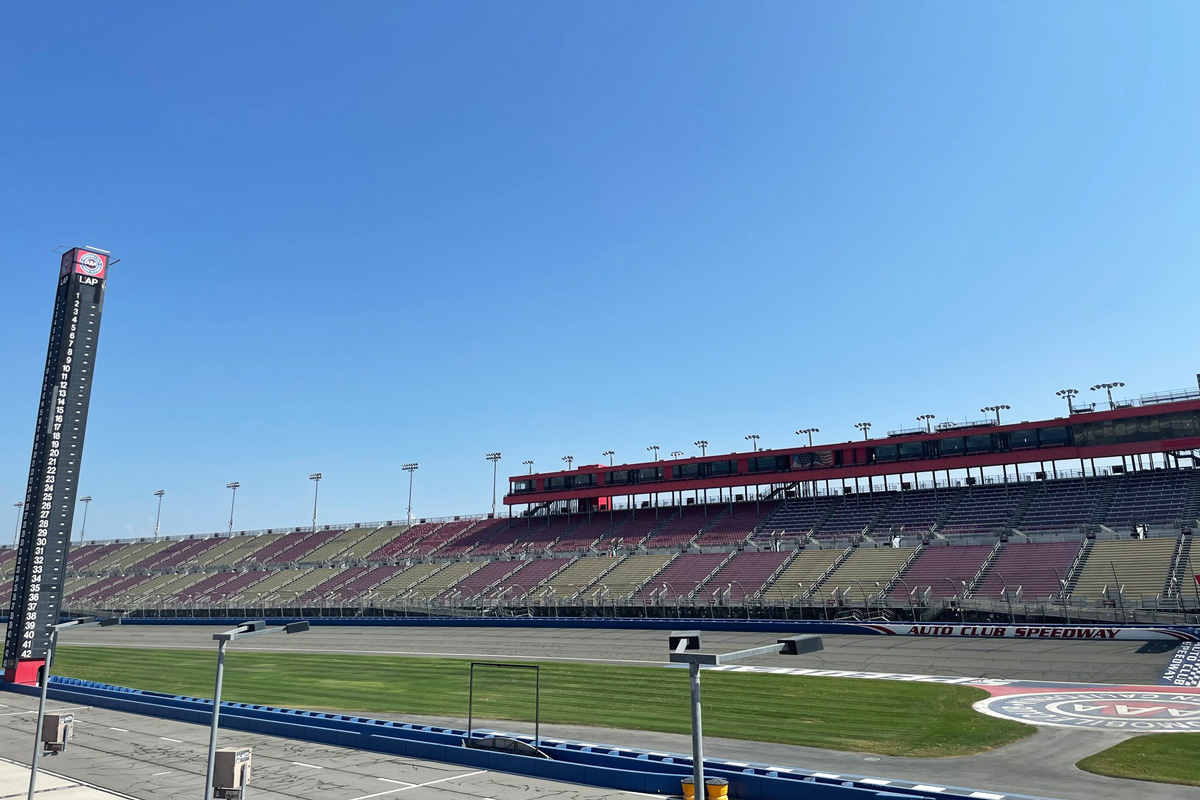 The key addition will be Gateway Motorsports Park (aka World Wide Technology Raceway), plus the return of Auto Club Speedway after a two-year hiatus.

As announced yesterday, NASCAR’s Next Gen cars will make their competitive debut inside Los Angeles Memorial Coliseum for the season-opening exhibition Clash on February 6, before vying for points for the first time at the Daytona 500 a fortnight later.

Phoenix Raceway will again be the home of the season finale, on November 6.

Dirt racing will be back at Bristol Motor Speedway, while the NASCAR All-Star Race returns to Texas Motor Speedway for the second straight year.

Among various changes to the playoffs calendar is the inclusion of Homestead-Miami Speedway, and exclusion of Richmond Raceway.

“The process has been very refreshing for me personally to see everyone work together from all the different industry stakeholders, getting feedback from our teams … and then a lot of feedback from our fans from different studies that we’ve done, too,” said Ben Kennedy, NASCAR senior vice president of strategy and innovation.

“So it’s been a very collaborative process, and it’s been really neat to see how it’s been received, both the 2021 schedule and looking forward to see how everyone reacts to ’22.”

On the topic of the rejigged post-season schedule, Kennedy added: “I think we have a really strong playoff slate right now.

“So excited about some of the changes we’ll see in ’22. I think, that said, as I think about ’23 and beyond, I think the opportunity for us to rotate some of those playoff venues will be there, something that we’ll definitely take a look at.”

NASCAR is due to announce its 2022 calendars for the Xfinity Series and Truck Series in the coming weeks.