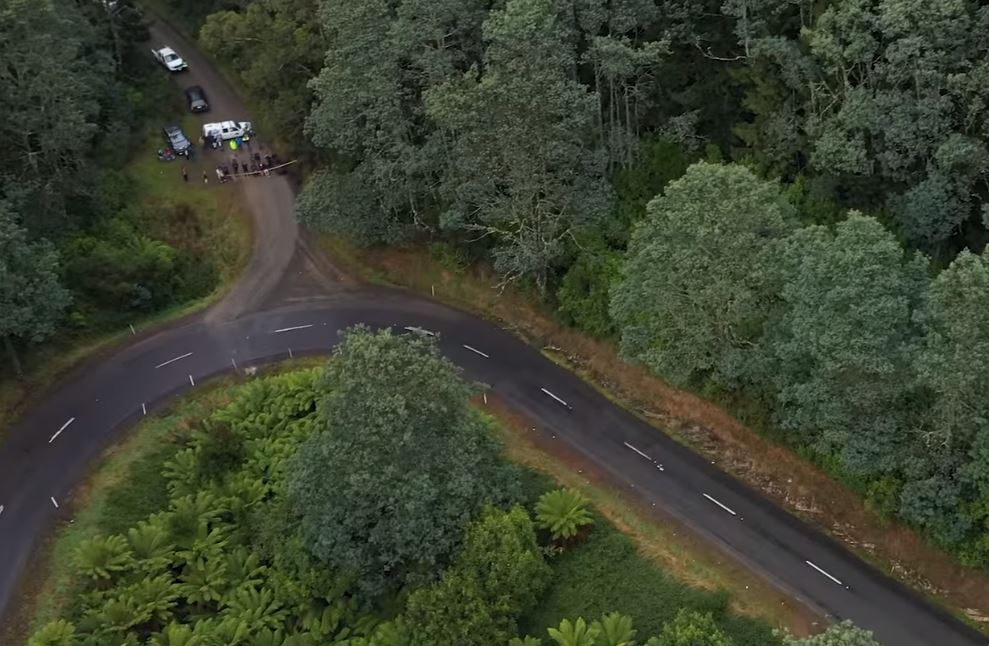 The full Investigatory Tribunal report into the fatalities which occurred at this year’s Targa Tasmania has been released.

Motorsport Australia quickly moved to announce the tribunal, which would investigate all aspects of the incidents and provide recommendations to the governing body’s board.

A total of 23 recommendations for future tarmac rally events have been made by the tribunal, which was chaired by Australian Institute of Motorsport Safety (AIMSS) Chair Garry Connelly AM, with Matt Selley and Neal Bates as tribunes.

The Motorsport Australia Board has accepted the 61-page report and will implement all of those recommendations, which relate to matters such as:

Motorsport Australia CEO Eugene Arocca thanked the tribunal, as well as those who contributed to the investigation through submissions or expert advice, and reiterated his condolences to the deceased.

“Firstly, I once again pass on my condolences to the families, friends and colleagues of Shane Navin, Leigh Mundy and Dennis Neagle who tragically lost their lives in April this year,” said Arocca.

“This Tribunal has conducted a thorough and detailed examination of the circumstances surrounding two very sad incidents affecting the motorsport community.

“I also want to thank the team at Targa Australia for their contribution and co-operation for the duration of the investigation. Motorsport Australia and Targa Australia have a strong relationship and we look forward to continuing to work together.

“I am pleased to say that Motorsport Australia has committed to implementing all 23 recommendations by 1 March 2022.

“The Report has been provided to the Tasmanian Coroner, Tasmania Police and other key stakeholders.”

Tarmac rallies, including Targa events, will be allowed to take place before March 1 next year.

“Tarmac rally events will likely be held in 2021 and early 2022 subject to COVID-19 restrictions,” confirmed Arocca.

“We have implemented a stringent targeted risk assessment which each event organiser must complete before a Motorsport Australia permit will be issued.”