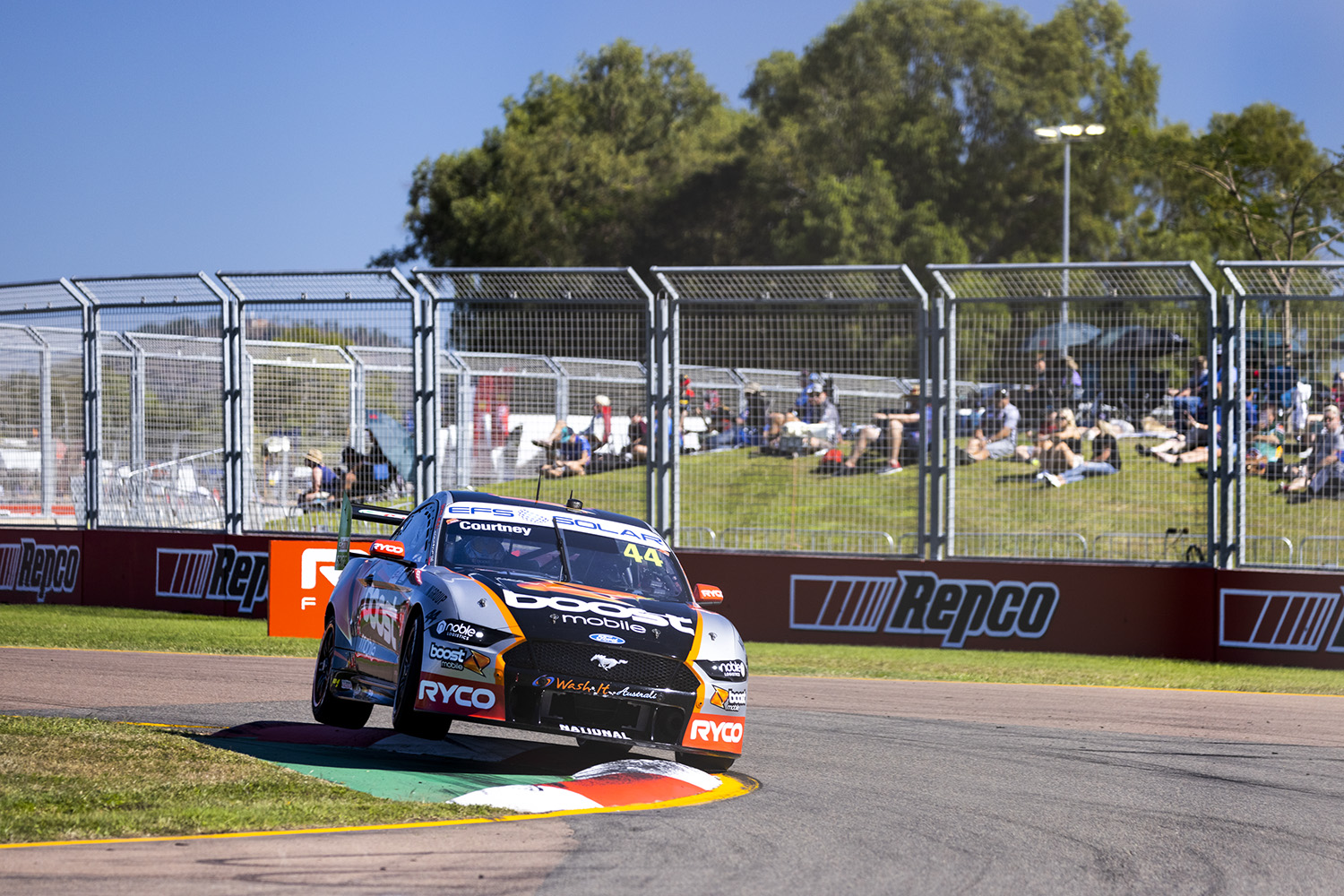 Supercars champion James Courtney is optimistic of his chances of being on the 2022 grid as silly season movements pick up speed.

At 41, Courtney is the championship’s oldest active full-time driver, but he’s repeatedly made clear of his intentions to race on for the foreseeable future.

Tickford Racing, which he joined mid-last year, has so far only formally announced Thomas Randle for its 2022 line-up, which will be run as an expanded four-car operation.

It’s considered merely a matter of time before lead driver Cameron Waters re-signs, while Bryce Fullwood is tipped to be Tickford-bound with Nick Percat expected to take his place at Walkinshaw Andretti United. Fullwood has also been linked with BJR.

That could mean just one Tickford seat is left up for grabs between various drivers including incumbents Courtney and Jack Le Brocq.

Many paddock sources believe Courtney’s future at Tickford is safe. 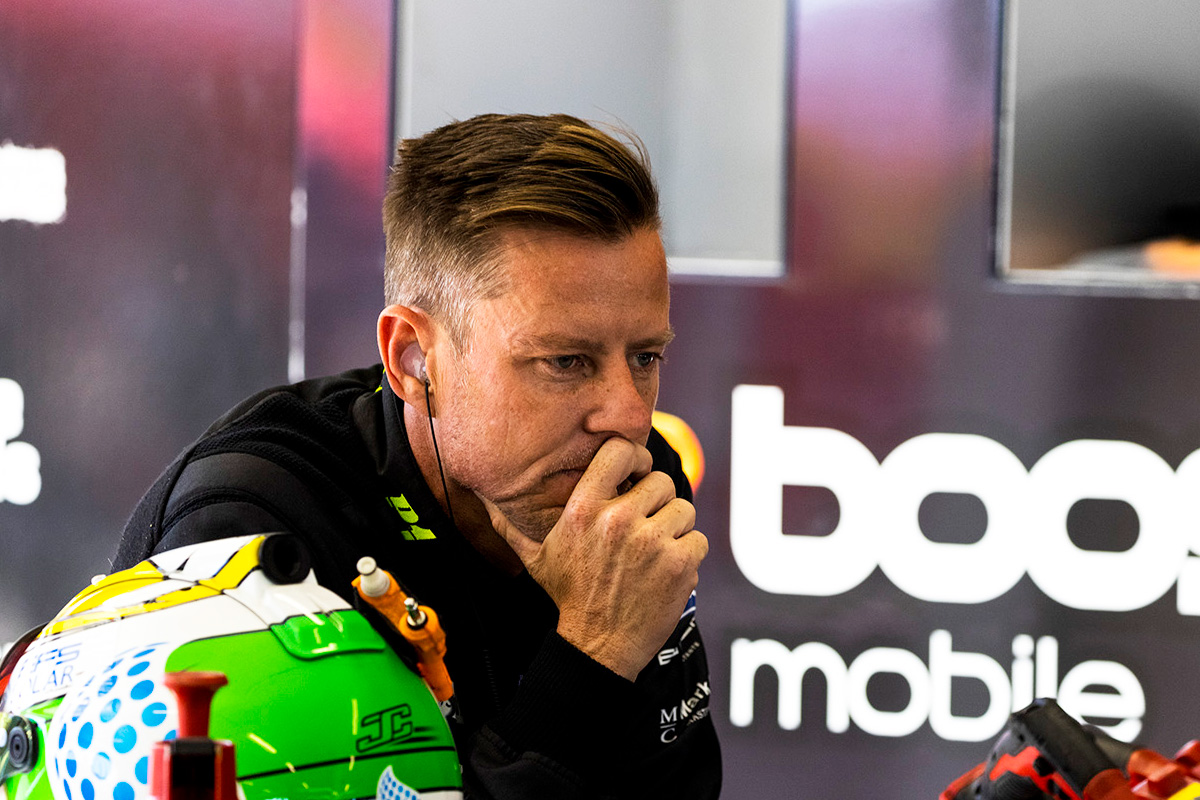 While coy on the chances of an announcement any time soon, the 2010 title winner is comfortable with his position relating to next year, having charged from 17th in the championship halfway through Round 3 at Tasmania to now hold ninth.

“I’m confident in my ability and what I can bring to the team and the championship,” he told Speedcafe.com.

“I think the results, speed-wise, have been quite good since the change and I’m loving the racing, loving the environment of Tickford, where I am.

“I’d be surprised if I wasn’t racing, put it that way.”

The 2022 market went into overdrive on Monday with the dual announcements of Percat’s departure from BJR and Andre Heimgartner’s move there.

Ten of the 25 seats for next year remain without a confirmed driver, per the below graphic.