Adderton would have started Gen3 over

Adderton would have started Gen3 over 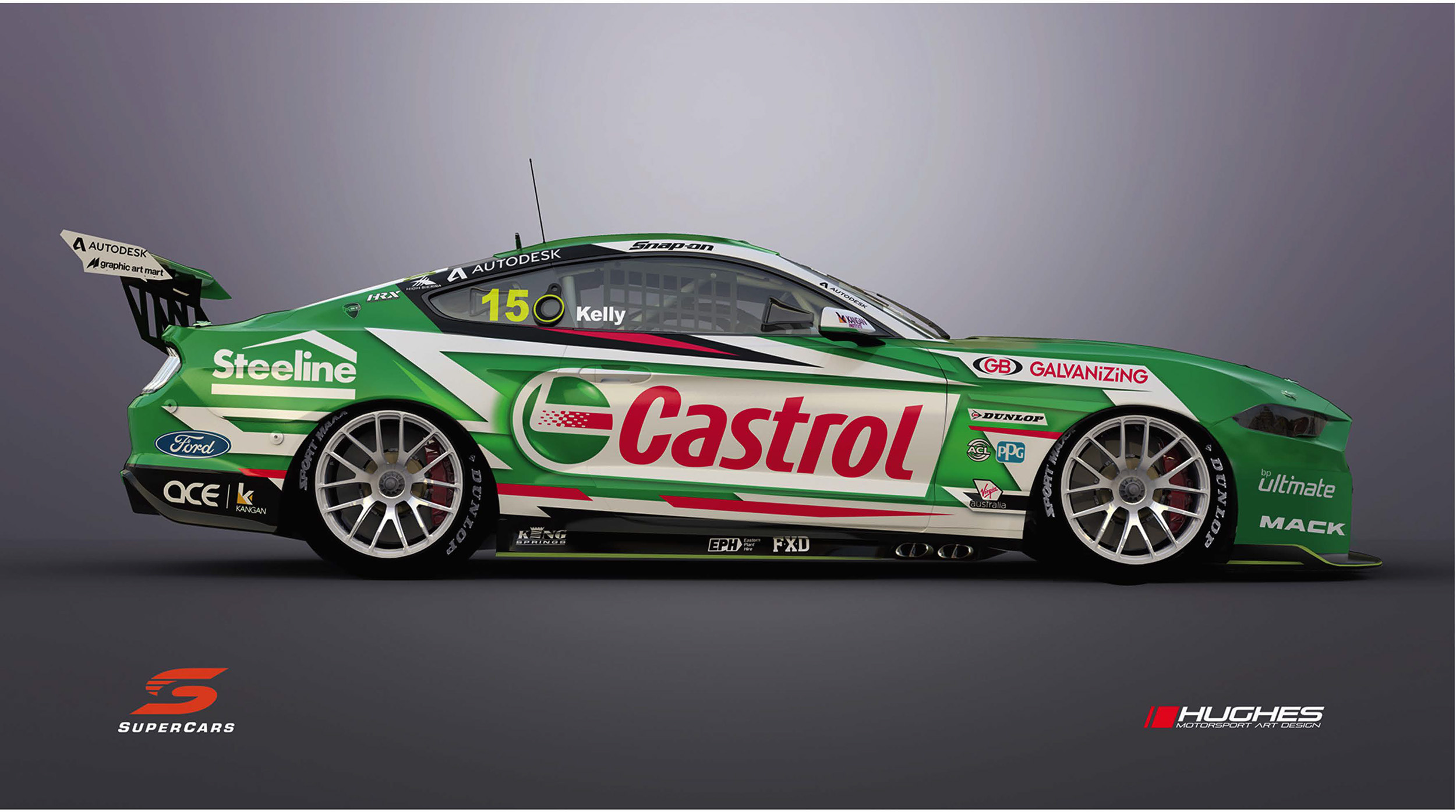 Peter Adderton would have taken “a clean sheet of paper” to Gen3 had his bid to buy Supercars come to fruition.

Adderton was among a consortium of high-profile names in conjunction with News Corp via the Brisbane Broncos to buy the business.

However, last week it emerged the Australian Racing Group/TLA Worldwide/TGI Sport offer had been given exclusivity. At that point, Adderton and his group withdrew their bid.

In the wake of their failed effort to buy Supercars, the Boost Mobile boss explained what he would have aimed to achieve as a part-owner.

Part of that would have included starting afresh with Gen3.

“It’s hindsight, but I think Gen3 has got a lot of questions that need to be answered,” Adderton told Speedcafe.com.

“It’s an expensive exercise. It’s basically been dominated by one or two team principals inside, so I think there are a lot of changes we would have made that may have upset an individual team owner who’s got a huge invested interest in Gen3. I think that probably didn’t help us.

“We absolutely would have taken a clean sheet of paper to Gen3.

As it stands, next year’s Repco Supercars Championship is set to see the season split between the current Gen2 and new-for-2022 Gen3 machinery, which is targeted for a mid-year debut.

Details surrounding the development of the car have been scarce with tidbits of information surfacing occasionally.

Recently Supercars revealed wheels had gone into production. Other physical items such as the Triple Eight Race Engineering- and PACE Innovation-built chassis, a prototype steering wheel, and General Motors engine have been glimpsed.

Supercars is targeting a late October testing rollout of its next-generation Ford Mustang and Chevrolet Camaro, which are being homologated by Dick Johnson Racing and Triple Eight respectively.

Adderton said he can’t envisage the new owners debuting the cars midway through next year.

“I think you’ll see Gen3 pushed back. If they’re smart, they’ll push it back because you need time to assess all of it, right? The vendors, who’s paying for what? Who’s developing what?

“There’s two teams developing those cars and we see the testing of the Gen3 [engine] and I haven’t seen any other driver but a Red Bull driver actually testing those cars.

“I think all teams should have a role in testing those cars, so we would have had a very different approach. It wouldn’t have been a one team dominated Gen3 development.

“It should be rolling out of a Supercar truck and all teams having an involvement in testing it and making sure that it’s where it needs to be.

“That’s just something we felt was important. Obviously you upset team owners, in particular one, when you have that approach.”