What fans need to know about this year’s Bathurst 1000

What fans need to know about this year’s Bathurst 1000 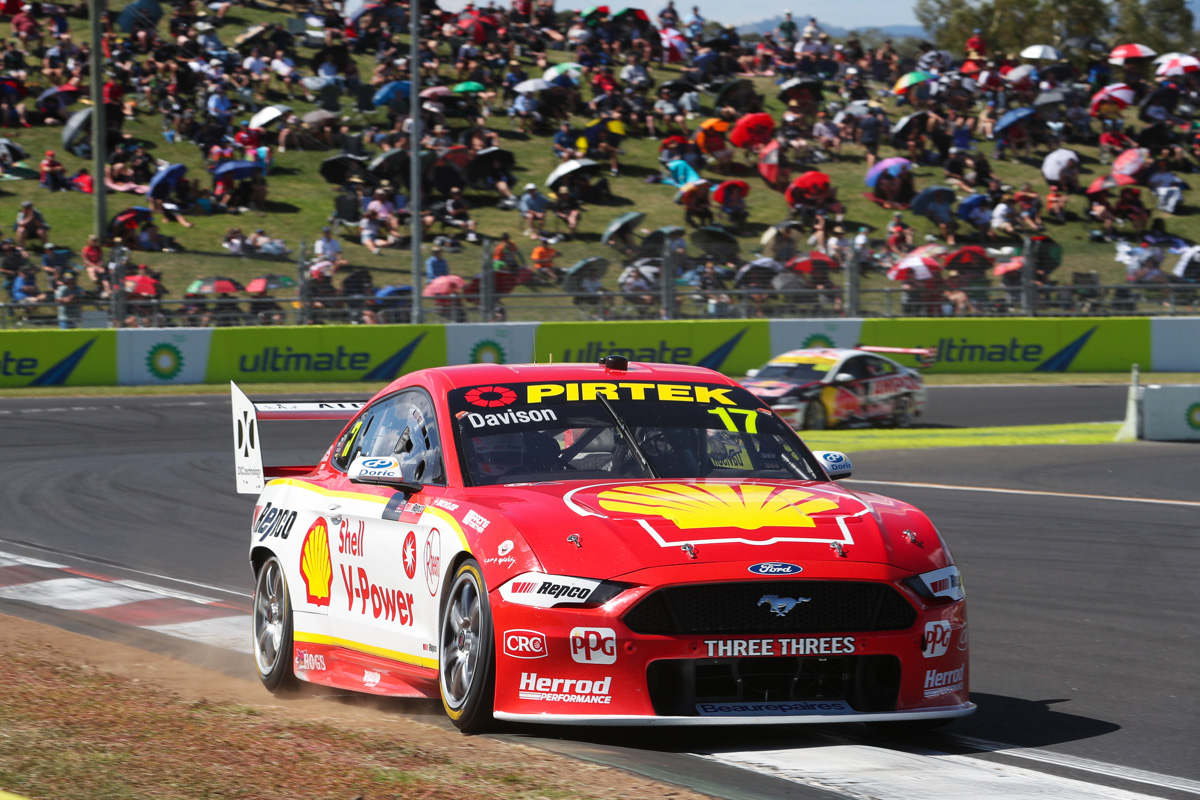 Supercars will race at Mount Panorama on November 30-December 5

With news that this year’s Repco Bathurst 1000 will be expanded to a mammoth six-day programme, there’s plenty to take in for fans.

The action-packed event will begin on Tuesday, November 30 and run through to Sunday, December 5.

Supercars will headline the billing with a slew of its usual support categories in conjunction with those from the Australian Racing Group.

In light of the latest update, here’s everything you need to know about this year’s Great Race.

Backing up the Repco Supercars Championship will be arguably one of the best support line-ups in the event’s history.

In total, the six-day event will see 10 categories race at Mount Panorama.

Touring car fans will be spoilt for choice with the Dunlop Super2 Series and Dunlop Super3 Series sharing a grid.

The Supercheap Auto TCR Australia Series will race on the Supercars support card for the first time.

The next generation of stars will also show their wares in the Toyota Gazoo Racing Australia 86 Series.

All tickets already booked for this year’s Bathurst 1000 on its former dates (October 7-10 and November 4-7) will still be valid for December 2-5.

All grandstand tickets booked for the previously announced dates will be valid for December 2-5.

Further information on grandstand tickets for November 30-December 1 will be announced in due course.

Likewise, priority parking tickets and paddock passes for the previously announced four-day event are still eligible for the six-day event.

The changes come at no additional charge.

Fans are encouraged to check the status of their relevant state border restrictions before travelling.

Those who have not yet bought tickets can do so by visiting Ticketek.

If you have previously chosen to roll over your 2021 tickets or campsite to 2022, your tickets are now only valid for the 2022 Repco Bathurst 1000.

Those who have purchased campsites for this year’s Great Race and have not requested a rollover or refund will automatically be transferred to the new dates.

Fans can find out more about camping by clicking HERE.

If you can’t attend

Fans can roll over their 2021 tickets to 2022 by emailing [email protected] prior to September 23.

The same applies to camping, although emails should be directed to [email protected]

Tickets and campsites that have been rolled over will make this year’s tickets void and non-transferable.

Requests for refunds should be directed to Ticketek by clicking HERE.

If your credit or debit card has been permanently closed/cancelled or your card has expired, please supply your bank details via the Ticketek website HERE, in order to process a refund.

Incorrectly provided details will result in no refund being given.

If tickets were purchased from an Agency using cash or EFTPOS, you will receive a full refund to a bank account.