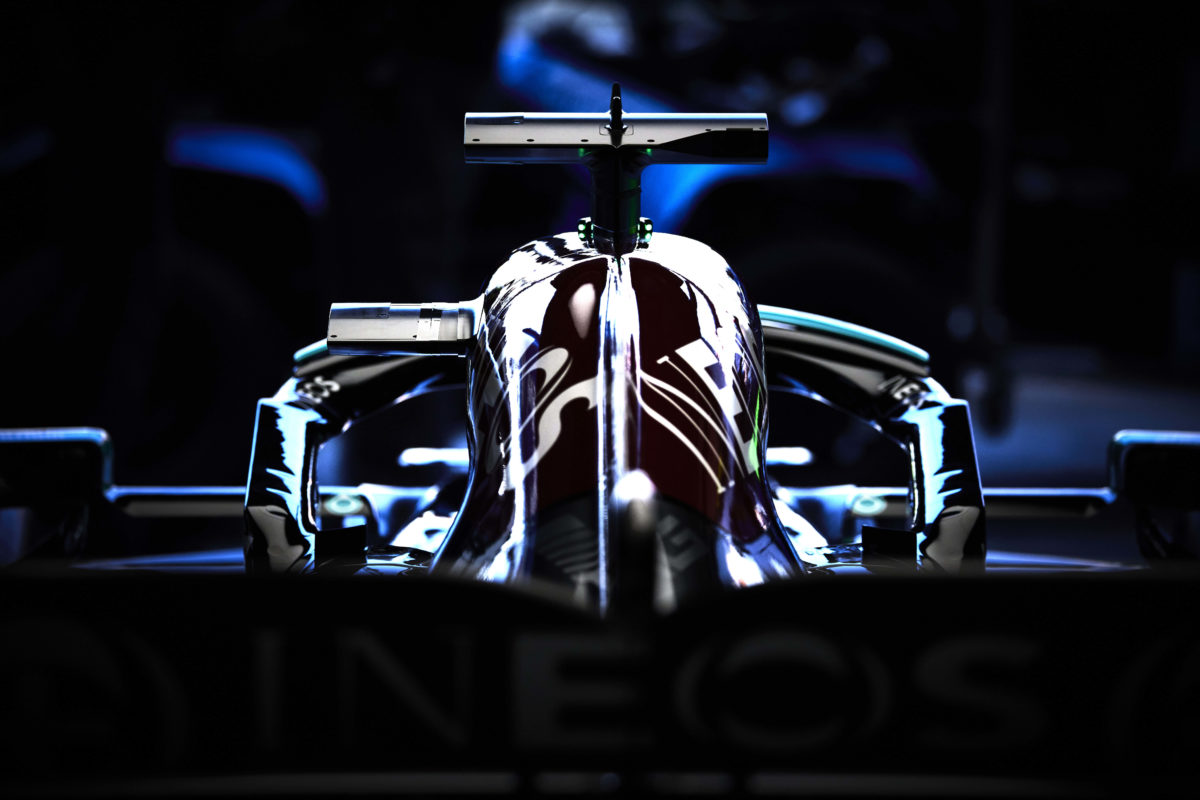 Formula 1 looks set to delay the introduction of the next generation of power unit by a further year, according to reports in Germany.

While new aerodynamic regulations will take hold next year, arguably the most significant change since ground effect was outlawed in 1982, power unit rules are set to remain frozen.

That was meant to be until 2025 when a new ruleset came into play, taking into account F1’s vision for the future.

However, according to German publication Auto Motor und Sport, that is now set to slip by 12 months to 2026.

Discussions surrounding the new generation of power unit have been ongoing for the better part of a year, though little progress has been made.

F1 is targeting low cost, sustainable units that are both accessible to newcomers and attractive to fans.

With the engine manufacturers, there have been largely two camps; those looking to build on their own pre-existing experience and others who are potentially looking to step into the fray and are therefore looking for a greenfield option.

According to the report, the compromise could be dropping the MGU-H – the heat recovery aspect of the motor generator unit.

A meeting over new rules was held at the Italian Grand Prix in Monza last weekend.

Suggestions of a standard six-cylinder block have been made, allowing room for development within the cylinder head and combustion chamber, easing the path for new manufacturers looking to get involved.

A cost cap has also been put on the units, reducing them from in the region of $2 million to under $1 million – a figure not possible while maintaining the MGU-H.

There will also be increased electrification with the combustion engine to take a hit when it comes to output.

That’s understood to be partly due to the simplified design, but also a result of using biofuels, theoretically eliminating the need for a fuel flow limit.

Electrical power would increase from 120 kilowatts to 350 with recovery potentially set to use the front axle.

Aside from the technical considerations, there are more practical ones, such as how the cost of development will be covered in an era when teams are now bound to a cost cap, among a host of others.