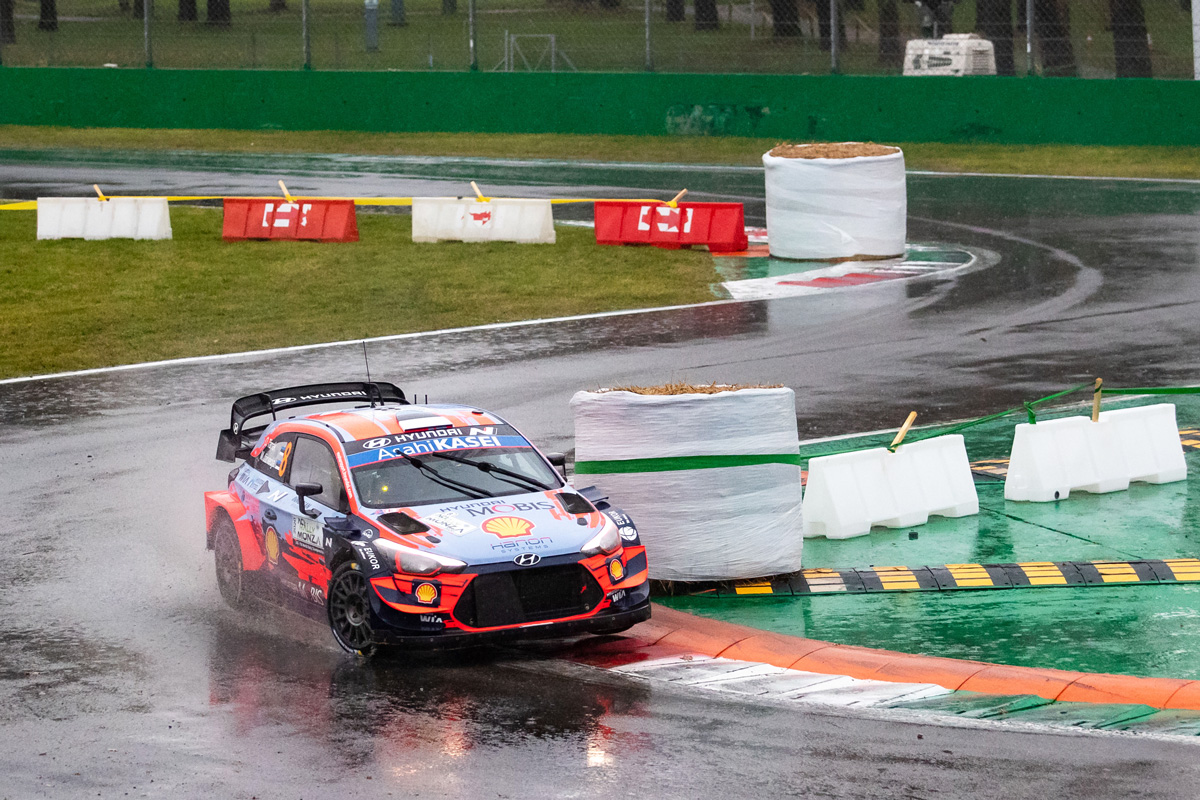 Rally Monza has been drafted in to close out the World Rally Championship for a second straight season.

WRC announced last week a new season finale would be added to the 2021 calendar following the coronavirus-forced cancellation of Rally Japan.

The high-speed tarmac rally will be based at the iconic Autodromo Nazionale di Monza where Daniel Ricciardo took a stunning Formula 1 victory last weekend.

The event will include sections of the circuit such as corners Michele Alboreto, Lesmo and Curva Grande, as well as closed public roads in the nearby mountains.

“This year’s event will be held earlier, but the ‘Temple of Speed’ allied with tough roads in the foothills of the Alps will ensure the action will be equally breathtaking.

“We are obviously tremendously disappointed at the cancellation, for unavoidable reasons, of FORUM8 Rally Japan after so much hard work.

“Equally we are grateful for ACI’s commitment in stepping in again at short notice to provide a fitting finale to the WRC season.”

Added FIA rally director Yves Matton: “The cancellation of Rally Japan due to COVID-19 is clearly very disappointing and another tough blow for the organisers who have worked so hard with no reward for a second year.

“ACI Rally Monza stepped in at a very late stage last season and yet the organisers managed to deliver a strong and innovative event around the iconic circuit.

“President Angelo Sticchi Damiani and his team from ACI demonstrated they have all it takes to put on a top-class WRC event and it is very positive news to count on their commitment and professionalism this year to again host the championship finale.”

The 12th and final round of the WRC season will take place across November 19-21.