Latest ever Bathurst 1000 start on the cards

Latest ever Bathurst 1000 start on the cards 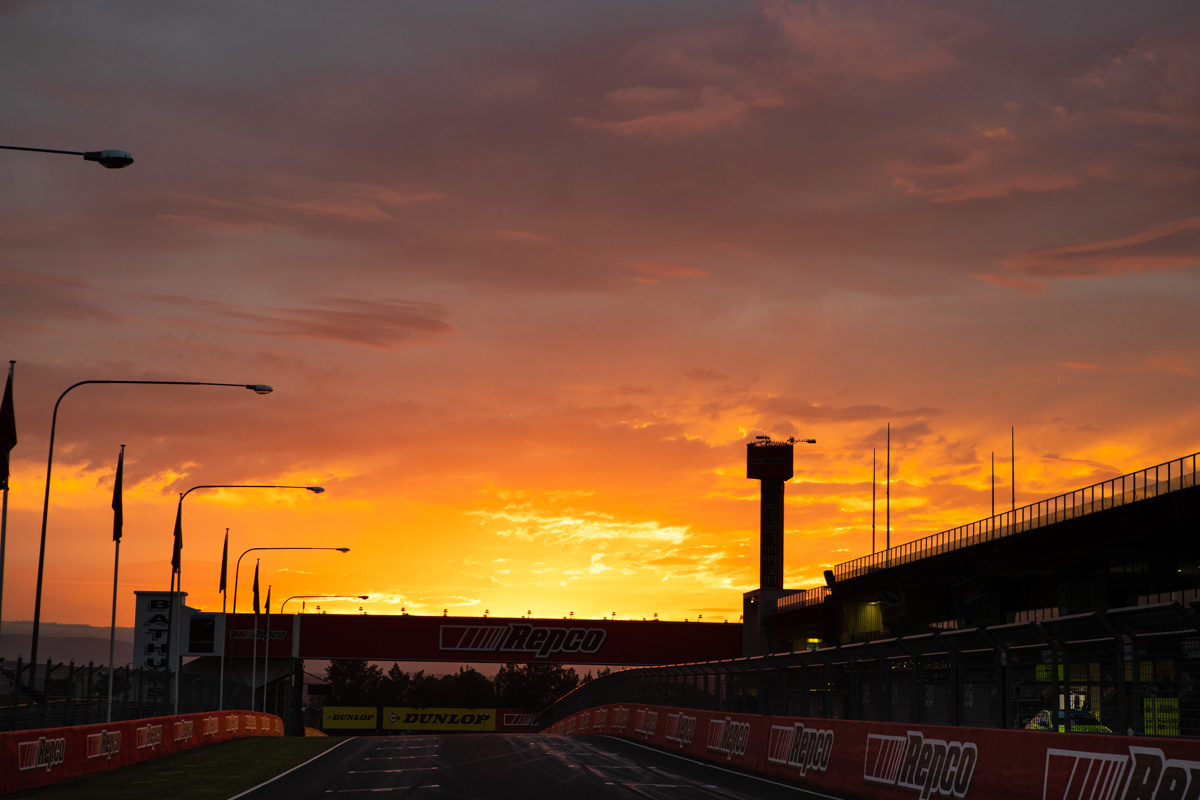 The Great Race could start later than ever in 2021. Picture: Dirk Klynsmith

The 2021 Repco Bathurst 1000 could start at midday or even later, if Supercars’ broadcast partners get their way.

This morning it was confirmed that this year’s Great Race would take place on Sunday, December 5, the showpiece of a mammoth six-day festival.

A move to later in the year opens up the possibility for a prime time finish, given sunset will be later.

Speedcafe.com understands the Seven Network is particularly keen on the idea of the chequered flag being waved in the vicinity of 19:00 AEDT, with Fox Sports also believed to be in support.

That’s despite the possible presence of Seven’s nightly news bulletin, with the 2014 Bathurst 1000 having proven the ratings explosion that can be enjoyed with a later finish.

That edition of the race, won by Chaz Mostert and Paul Morris for Ford Performance Racing (now Tickford Racing), was interrupted by a long delay when the track surface broke up.

A near eight-hour race time culminated in an 18:32 finish.

Over the years, Supercars has made a habit of gradually pushing back the race start, with the 2019 edition representing the latest kick-off time in event history.

On that occasion, an 11:30 start had been scheduled. That became 11:49 following Brodie Kostecki’s helmet fan issue on the formation lap that caused him to suffer carbon dioxide poisoning.

Even then, a relatively swift six hours and 28 minutes race time made for an 18:17 finish.

Sunset on December 5 last year did not occur until 20:00.

However, a safe approach is expected to be taken in case of delays caused by red flags or wet weather, with early indications pointing to a midday kick-off.

The Mount Panorama festival will see the Repco Supercars Championship and Supercheap Auto TCR Australia Series feature at the same race meeting for the first time.

EVERYTHING FANS NEED TO KNOW ABOUT THE 2021 BATHURST 1000