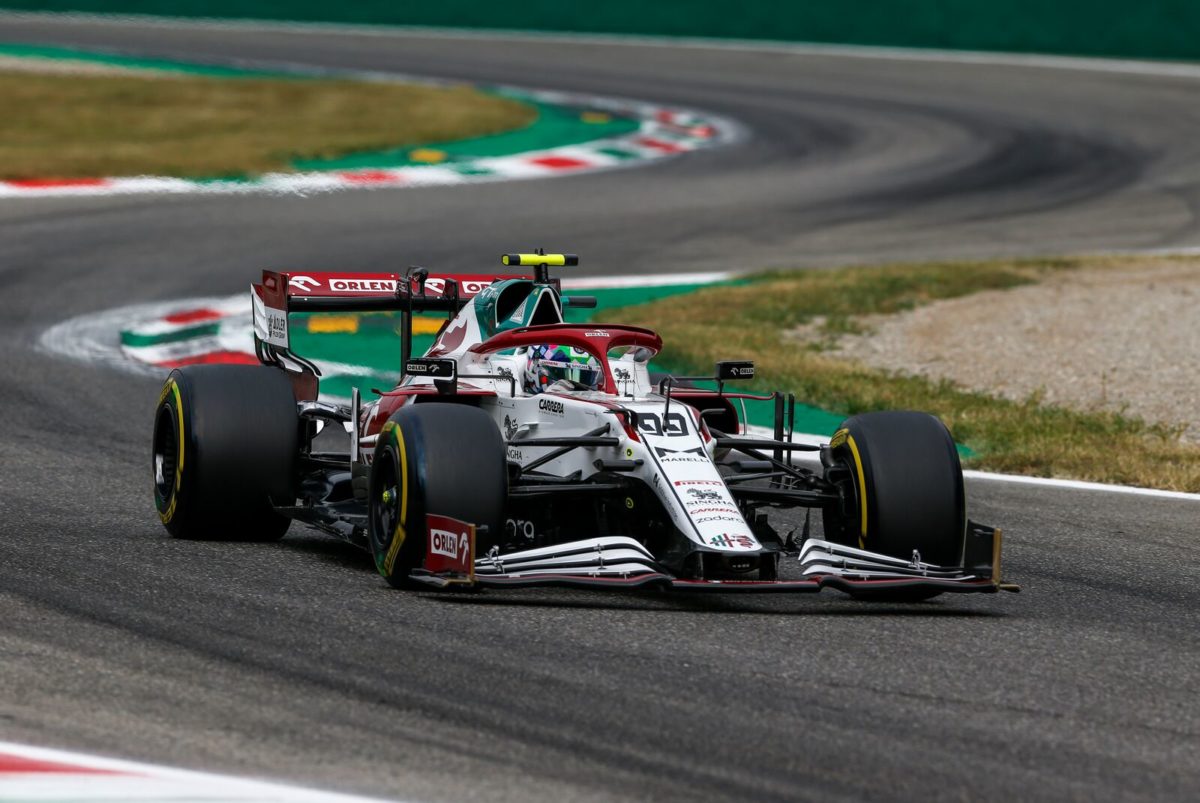 Ferrari boss Mattia Binotto claims he has little influence when it comes to helping Antonio Giovinazzi remain on the Formula 1 grid next season.

Giovinazzi is one of a number of drivers vying for the seat alongside Valtteri Bottas at Alfa Romeo Sauber, a list which includes Australian youngster Oscar Piastri.

Sauber has a technical relationship with Ferrari, from whom it purchases its power units.

Giovinazzi is a member of the Ferrari Driver Academy, and is the Scuderia’s reserve driver.

It’s understood when the Italian was first signed by Sauber for the 2019 season, Ferrari had the ability to nominate a driver within the team.

A new commercial deal with Alfa Romeo, which will see Sauber carry the automotive marque as title sponsor, was announced in July.

It’s believed a change in terms means Ferrari no longer has the ability to place a driver with the Swiss team.

According to Binotto, there is a limit to how much he is able to therefore aid Giovinazzi’s cause.

“Not really much,” the Italian responded when asked how much input he had into driver selection at Sauber.

“I think that’s really a choice of the team.

“The team are really independent on the choice of their driver, which is important for us as well.”

Giovinazzi has performed strongly in recent races, qualifying inside the top 10 at the last two events.

On both occasions his races have come a cropper, most recently at the Italian Grand Prix when turned by Carlos Sainz on the opening lap.

“Antonio, for us, is our reserve driver, he’s an Italian driver, he’s part of the Ferrari family, he’s a Ferrari driver, so for us it will be great to have him still driving next year,” Binotto explained.

“We believe that he is a good driver and somehow he deserves to have a seat next year.

“But, as I said, we cannot influence the team decision.

“As power unit supplier, obviously I think we are always evaluating the collaboration, the partnership, with the team, and obviously the driver choice is part of the evaluation.”

That could see a call made soon after the next event in Russia, with Formula 2 supporting F1 in Sochi.

It also explains why Ferrari has, as yet, not begun serious discussions with Giovinazzi about the future.

“That’s something on which we are not starting discussions with him,” Binotto said.

“I think a lot will depend his willing and what Antonio’s really interest for the future.

“But I think that the first effort should try to find a place, and a seat in F1 for him and that’s where we are fully focused at the moment.”

Should Giovinazzi lose the Sauber seat, it’s been suggested he could continue to serve as the squad’s third driver.

Aside from F1, Ferrari is set to join the World Endurance Championship in 2023 with a two-car tilt under the LMH class.

Testing for that project is expected to begin midway through next season.