F1 to witness generation shift in 2022

F1 to witness generation shift in 2022 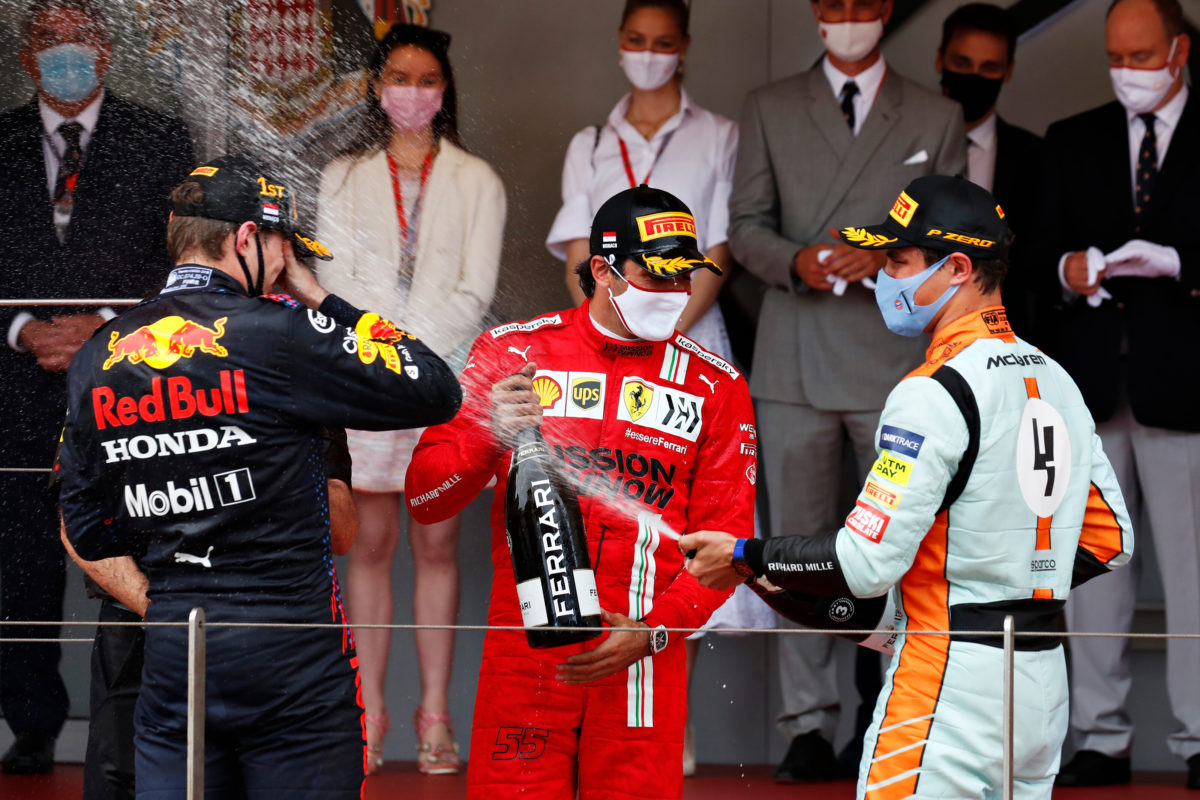 Formula 1 next season is set to undergo something of a generational shift alongside the introduction of sweeping new rules.

With Kimi Raikkonen set to retire at the end of this season, a reshuffle among teams will see all of the front-runners sporting at least one younger driver.

At Mercedes, that will be George Russell, while Red Bull has Max Verstappen, McLaren has Lando Norris, Ferrari both Charles Leclerc and Carlos Sainz, and Esteban Ocon at Alpine.

Even further afield, Williams has signed Alex Albon while Yuki Tsunoda is locked in at AlphaTauri, and Haas has Mick Schumacher and Nikita Mazepin.

“It’s a natural thing, you know, at one point other drivers get too old so they have to retire and the new people come in, otherwise there wouldn’t be any drivers in Formula 1,” observed world championship leader Verstappen.

Despite his experience, Verstappen remains one of the younger members of the grid at just 23.

By contrast, Raikkonen will turn 42 next month, while Fernando Alonso celebrated his 40th birthday in July.

For the most part, the next wave of drivers know one another well, having risen through the junior ranks together.

“It’s nice that I think all of us, we were in pretty similar categories all the time already from go-karting,” Verstappen said.

“We’re not many years apart, so it’s nice that you can share these kind of battles from go-karting all the way to F1.

“But it’s a natural thing, because like I said, otherwise, no drivers in Formula 1.”

While next year’s grid is set to feature a raft of comparative youngsters, others aspiring to join the fray will be forced to watch on from the sidelines.

Nyck de Vries, Guanyu Zhou, Oscar Piastri, Callum Ilott, and others are all looking to find a place on next year’s Formula 1 grid, but with only one seat remaining, alongside Valtteri Bottas at Sauber, that task is far from trivial.

As it stands, Zhou remains the front-runner for the sole remaining drive, team boss Frederic Vasseur yet to make a decision despite having a list of drivers he’s targeting for the seat.