Differences put aside for bigger and better Bathurst spectacle

Differences put aside for bigger and better Bathurst spectacle 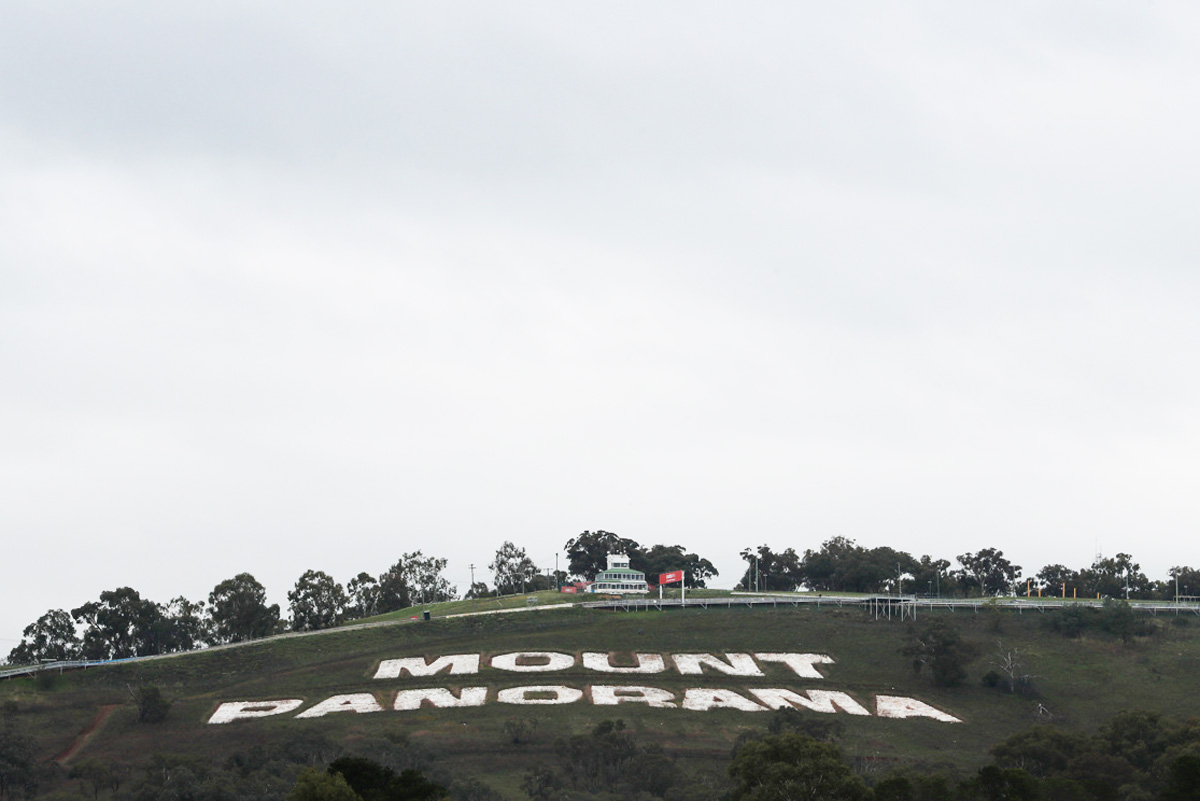 Mount Panorama will host 10 categories in a season-ending blockbuster

The coming together of various conflicting parties has been praised in making a six-day Bathurst 1000 extraordinaire a reality.

Event owners Supercars and the Australian Racing Group have over the years had a sometimes bitter rivalry, but will work alongside one another for the November 30 to December 5 spectacle.

That also comes as ARG closes in on buying Supercars as part of a bid in conjunction with TLA Worldwide and TGI Sport.

Just as important is the cooperation of opposing major sponsors, Repco and Supercheap Auto.

“It is very pleasing when everyone has the same goal which was to make the sport the priority and work collaboratively to deliver something special,” said ARG chairman John McMellan.

“We need to acknowledge the role that all of our respective sponsors played in assisting to make this happen which is reflective of their passion for the sport.”

“This major event at Bathurst is going to be one of the biggest spectacles ever seen in Australian motorsport, and it is a credit to all parties for putting the sport first,” he said.

“There’s no doubt these are difficult times we live in, so to have this come together with the cooperation of Supercars to benefit all our competitors, commercial partners and most importantly, the fans, it’s a huge win for all.

“And there’s no better place to hold the grandest of finales to the 2021 motorsport season than at Mount Panorama.

“ARG would like to thank Benjamin Ward and his team at Supercheap Auto for their flexibility, as well as the Bathurst Regional Council for their ongoing support and desire to make this event happen.”

Ward, Supercheap Auto’s managing director, said he was happy to prioritise the bigger picture in what’s been another challenging year for motorsport fans.

“Supercheap Auto is pleased to work with the stakeholders that will see an unparalleled number of classes competing at Bathurst,” he said.

“We understand the challenges the motorsport community have faced this year and a spectacle like this brings all categories together and is great for the sport and fan base.

“Supercheap Auto have a proud history at Bathurst and we look forward to reuniting with our fans at the mountain and crowning our 2021 Supercheap Auto TCR Series champion.”

The new-look Bathurst 1000 will see the Supercars Championship supported by nine categories across six days of action at Mount Panorama.