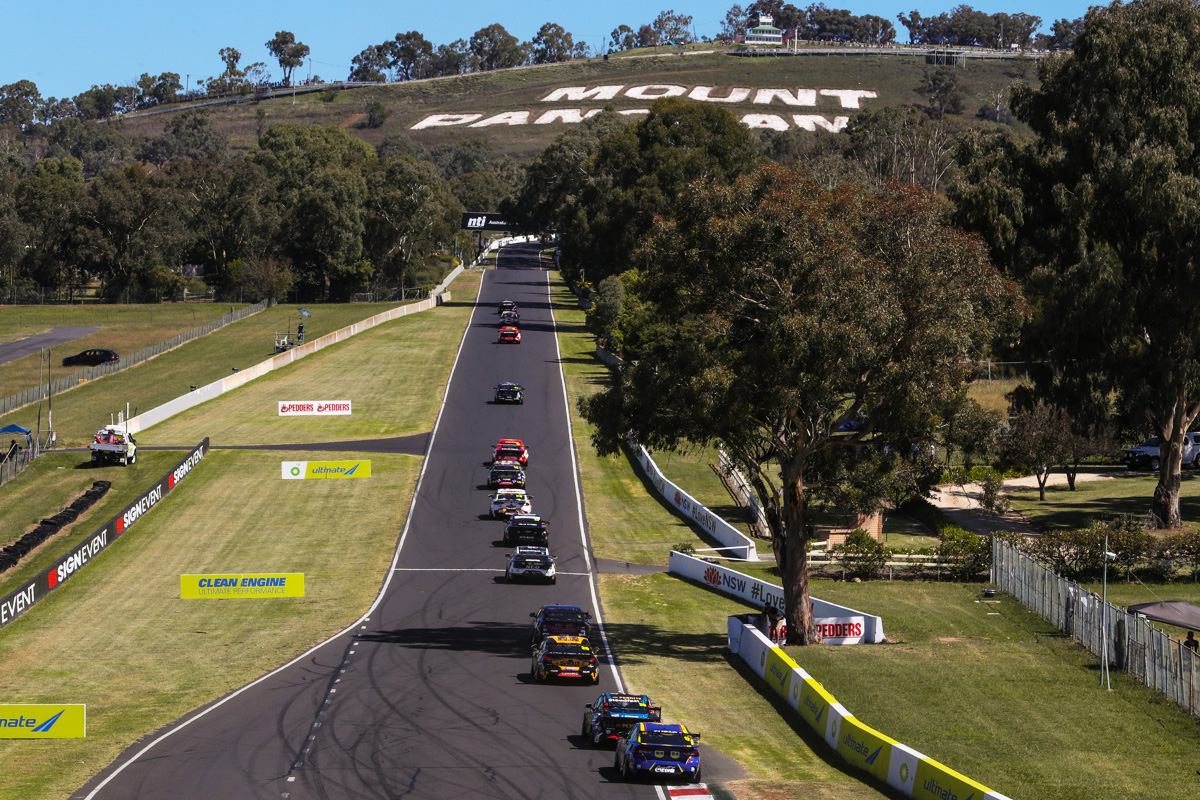 The 2021 Supercars season will open and close at Mount Panorama

Supercars CEO Sean Seamer has declared a new-look Bathurst 1000 event could be the “best ever” in Australian motorsport history.

Officially, the Bathurst International event that had been scheduled for the last weekend of November has been cancelled, with ARG’s full suite of categories being brought onto the 1000 undercard.

All in all, 10 categories will feature across six days at the Mountain: beginning Tuesday, November 30 and culminating in the iconic Great Race on Sunday, December 5.

The 161-lap affair will mark the finale of the 2021 Repco Supercars Championship.

Continued delays have again prevented Supercars from releasing its full calendar, although the five remaining rounds have widely been reported to comprise double-headers at Queensland Raceway and Sydney Motorsport Park before Bathurst.

The Australian Grand Prix Corporation last week announced the cancellation of its Bass Coast Festival of Motorsport in which Supercars was due to compete at Phillip Island next month, while the Boost Mobile Gold Coast 500 has also been shut down for another year. Winton Motor Raceway is also set to drop off the calendar, yet again.

The good news is fans can look forward to a historic spectacle at Australia’s most famous motorsport destination.

“It’s been a tough year for motorsport fans but we’re confident this is the recipe for the best possible end to the 2021 season,” said Seamer.

Added ARG chairman John McMellan: “This event will be a great opportunity to grab the family, go camping in the fresh rural air of Bathurst whilst being entertained by a truly dynamic range of motorsport.”

It’s anticipated fans will be able to attend the event in person.

“Supercars and ARG will be working closely with NSW health authorities around COVID-safe measures and Public Health Order requirements to ensure the safety of all staff and patrons attending the event,” Supercars’ statement reads.

Ticketing information is to be provided “over coming days”.

The 2021 Supercars season will thus be bookended by Bathurst visits, having opened with the Mount Panorama 500 in February.