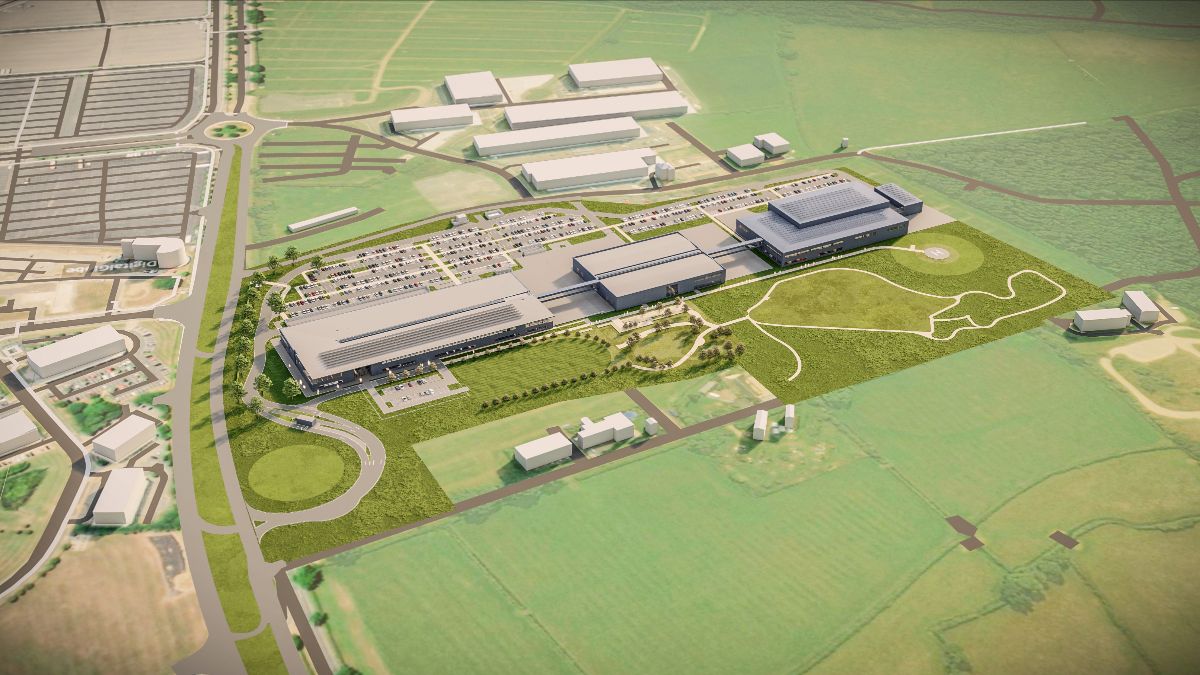 The Aston Martin Formula 1 team has broken ground on a massive new facility near Silverstone.

The British marque has picked up the mantle from what was Racing Point last season, an operation which can trace its lineage back to Jordan’s entry into F1 in 1991.

It still operates out of the same complex as used by Eddie Jordan’s team back then, albeit expanded somewhat over the passing decades.

Alongside a substantial recruitment drive, the team is also looking to construct a 37,000 square metre building to house the F1 team in, with completion expected either late next year, or early 2023.

“It is inspiring to look at where we are now in the context of the architectural and organisational challenges and ambitions that lie ahead,” said Lawrence Stroll, executive chairman of the team.

“Our new buildings reflect not only the scope of our determination to become a world championship-winning force, but also the scale of our growth and development as an organisation.

“I feel strongly that any building is a powerful representation of the people who work within it, and I am thrilled that we are creating a new home in which people can work, collaborate, create and win together.

“It is exciting to think that the entire team will be in its new home by the end of 2022 or the start of 2023, and I would like to take this opportunity to thank all our partners who are working on the project, especially JCB and Cognizant.”

The three-unit factory will be constructed on land across the road from Silverstone Grand Prix Circuit.

One building will house design, manufacturing and marketing resource, a second will be occupied by the brand-new wind tunnel, and the third will redevelop and repurpose the existing factory premises as a central hub featuring staff amenities and a logistics centre.