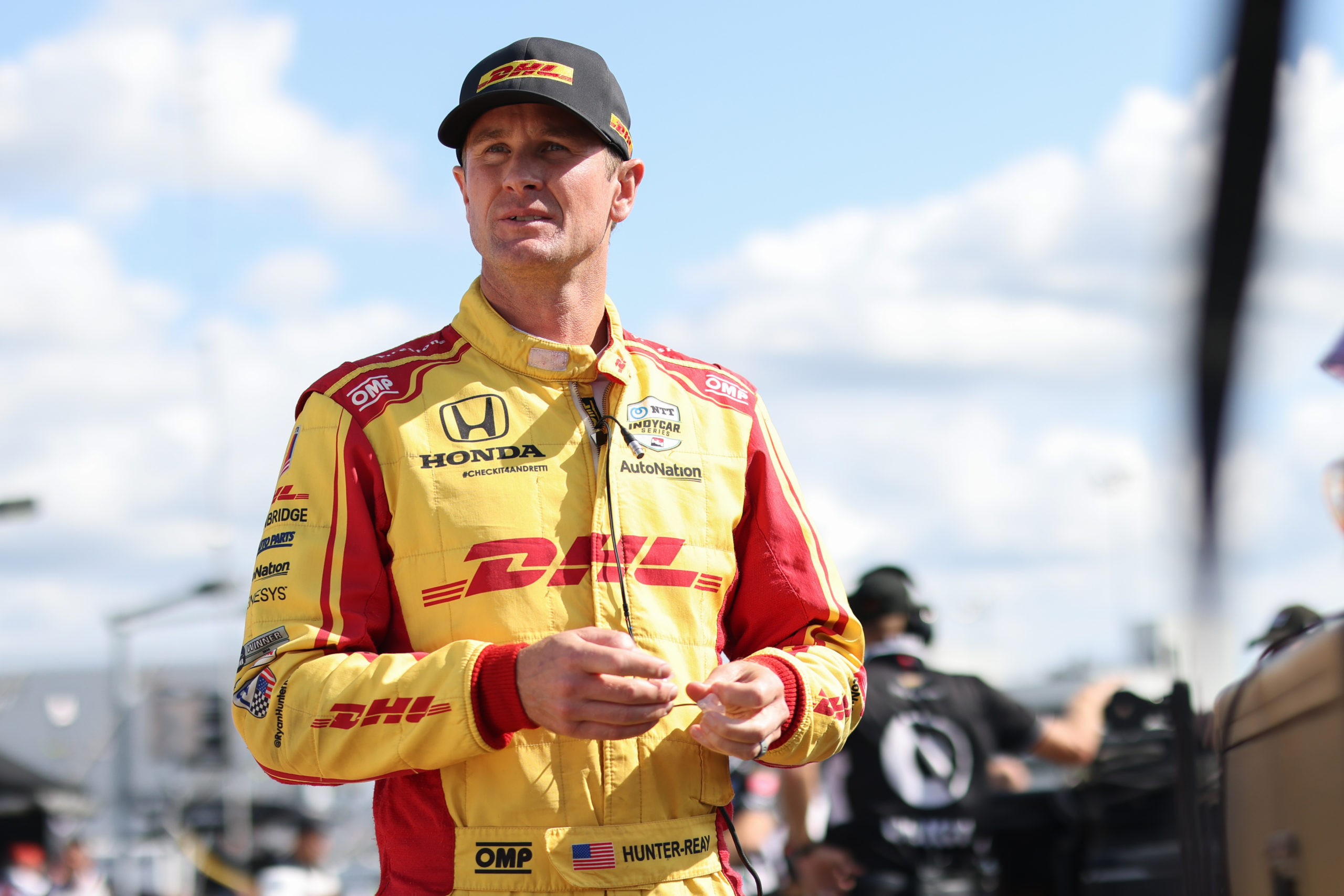 Ryan Hunter-Reay will depart Andretti Autosport at the close of the 2021 IndyCar Series, the team has confirmed.

Andretti Autosport confirmed the news in a tribute video to the 18-time IndyCar Series race winner.

It’s expected Hunter-Reay’s departure will open the door for ex-Formula 1 driver Romain Grosjean to join the team alongside Alexander Rossi and Colton Herta.

The fourth driver in that camp running under the Andretti Steinbrenner Autosport banner has yet to be confirmed. It’s understood James Hinchcliffe is on the way out.

Hunter-Reay’s arrival to Andretti Autosport at the start of 2010 came after a tumultuous period between Champ Car and IndyCar.

He would return to the frame late in 2007 with IndyCar squad Rahal Letterman Lanigan Racing with whom he would race full-time for in 2008.

The 2009 season was split between Vision Racing and A. J. Foyt Racing before signing on with Andretti Autosport for 2010.

Initially, Hunter-Reay had only been signed on for a three-race deal that season. An extension would prove fruitful straight away, claiming victory on the streets of Long Beach.

Hunter-Reay would go on to win the IndyCar Series title just two years later in 2012 in a season where he claimed four wins.

Success would come at the Indianapolis 500 too, winning The Greatest Spectacle in Racing in 2014.

Now 40 years old, Hunter-Reay has been a regular top 10 finisher in the series, although this season has been arguably his worst since his first full campaign in 2009.

Where he may end up in 2022 remains unclear, although several seats are available in IndyCar.