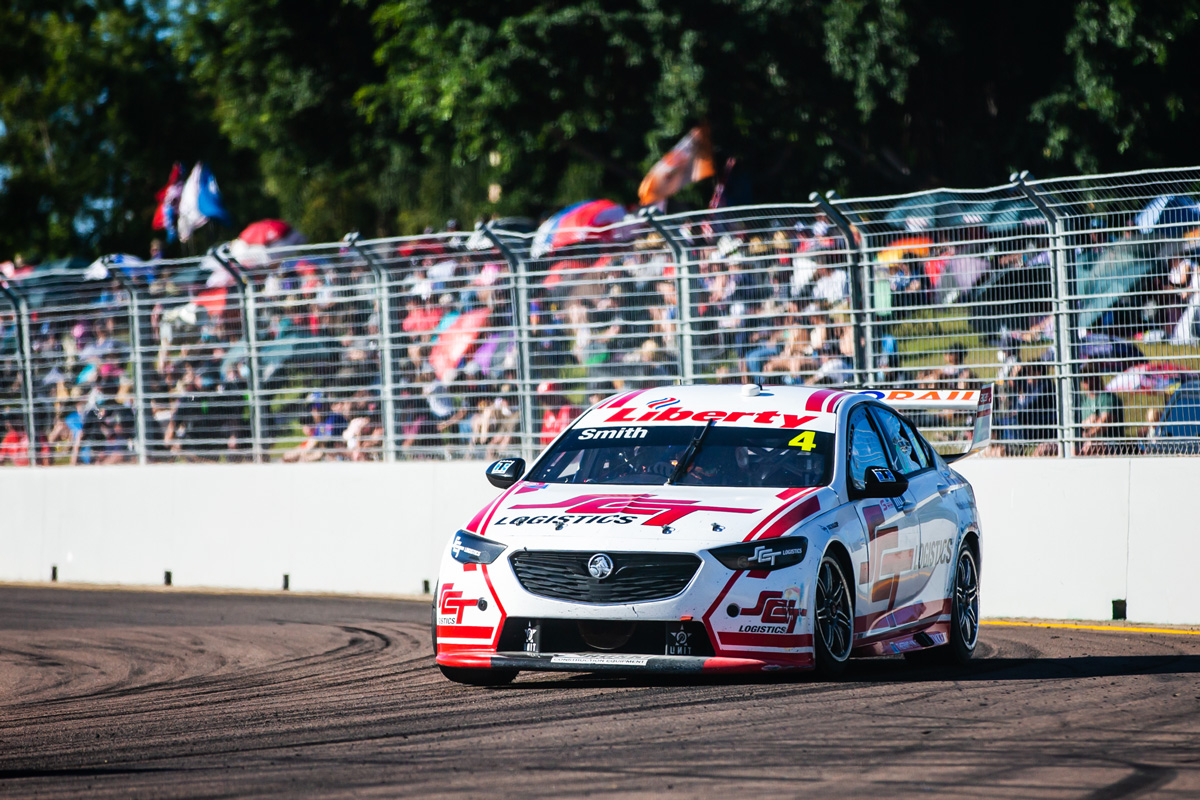 Peter Smith has said his son Jack must start peaking in Supercars by his mid-20s if he’s to continue competing in the championship.

Smith senior also definitively confirmed the Racing Entitlements Contract the family owns will remain housed at Brad Jones Racing in 2022 after speculation had mounted the #4 entry could be on the move as part of an increasingly wild silly season.

Jack, 22, won the Super3 title in 2017 but has tended to be a controversial figure since debuting full-time in the main game last year.

There have been signs of improvement this year, qualifying an impressive 10th at Symmons Plains and generally staying out of trouble in races to collect consistent points.

His father is committed to backing Smith’s journey for years to come through his SCT Logistics business – but that support won’t last forever without signs of further progress.

“I’d support him forever but it’s no good supporting something that’s not going to happen,” Peter told Speedcafe.com.

“If he doesn’t have the ability to do it, you’re not going to be there forever, are you? 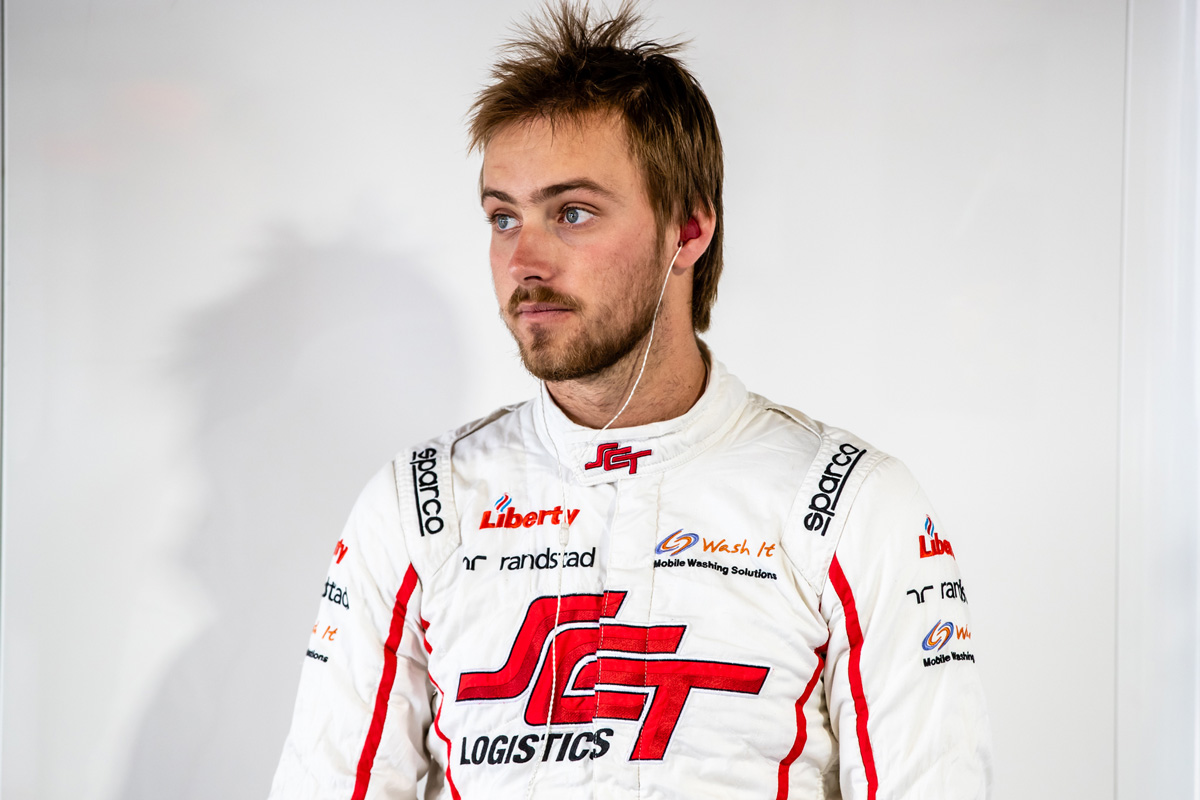 “But he has been really putting in over the last six months and has been down in Victoria and training and being close to the team, so that’s definitely helping him, there’s no doubt about that.

“He’s had a couple of good qualifying sessions this year and his race pace is strong.

“So we’ll be in it for four or five years at least because most drivers seem to really hit their straps in their mid-20s.

“If he’s not peaking by then, then it might be time for something different.”

The second-year Repco Supercars Championship driver moved from the Gold Coast to country Victoria this year.

He sits 21st in the standings, ahead of fellow full-timers Garry Jacobson, Fabian Coulthard and BJR team-mate Macauley Jones.

Nick Percat, however, will depart the team at the end of the year.