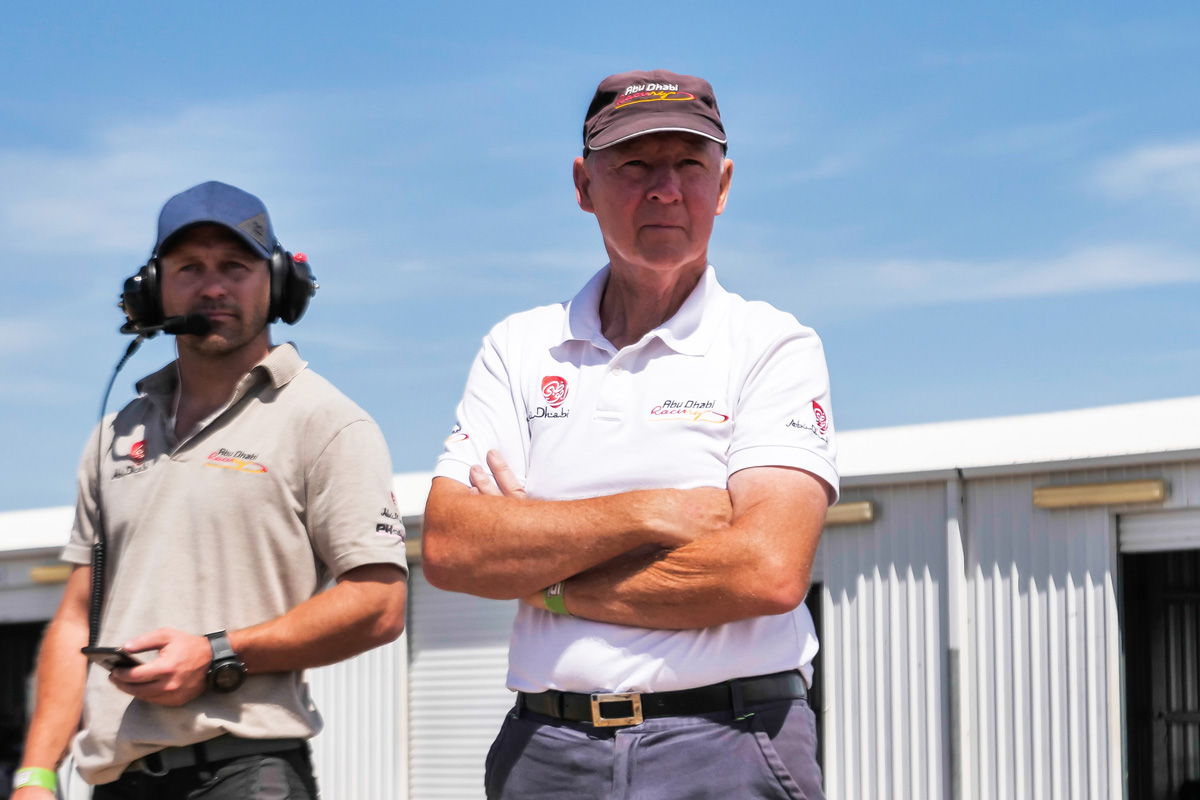 Cremen was a successful rally driver in his own right, running a car out of his Gosford-based business Cremen’s Japanese Spares for many years.

He actually started his rallying career in a Mini Cooper S in 1973 and had many manufacturer links over the years, including high-profile roles with Citroen in the World Rally Championship at the height of his career.

He was instrumental in the development of the Dunlop 2GO International Rally on the Central Coast of NSW in the early ’80s and later the Esanda Rally in Canberra.

He then ran a successful rally team in the Middle East for many years forging a strong alliance with Malcolm Wilson’s M-Sport and competing in a number of WRC events fielding cars for Middle East royalty.

“I first met Ron when we started competing against each other in the 1980s,” Kenny told Speedcafe.com.

“He was a fierce competitor, but always had the sport at heart and would do anything to help anyone.

“There is no doubt that he will be missed by the sport and everyone within it.”

“We had a close business relationship during the ’80s and ’90s. It has been some time since I have seen him and the news of his passing is a great shame. He was one of life’s good guys.”

Cremen returned to Australia for his first bout with cancer and after going into remission purchased a TA2 car and fielded Drew Ridge and Brett Niall until last year through his Racehire organisation.

“Ron and I first worked together when we brought Malcolm Wilson to Australia for the 2GO rally in ’83 and ’84, who at that stage was recovering from a major accident in the UK and looking to reboot his rallying career,” said TA2’s Craig Denyer.

“Ron was so passionate about the sport and developed a lot of talent over the years.

“We met up again when he made an approach to start his own TA2 team, initially purchasing two Mustangs.

“Ron was a great contributor to Australian motorsport, he was the ultimate quiet achiever.

“He was a consummate professional, with a genuine passion for all forms of motor racing with a smart business brain. He really was one of the good guys of Australian motorsport and had such a rich history in the game.

“The TA2 family extend our thoughts and condolences to Ron’s wife Allison, his friends and family and his good mate Bill Robinson who was close to and supported Ron right to the end.”

Speedcafe.com offers its condolences to Cremen’s family and friends. A private funeral will be held.