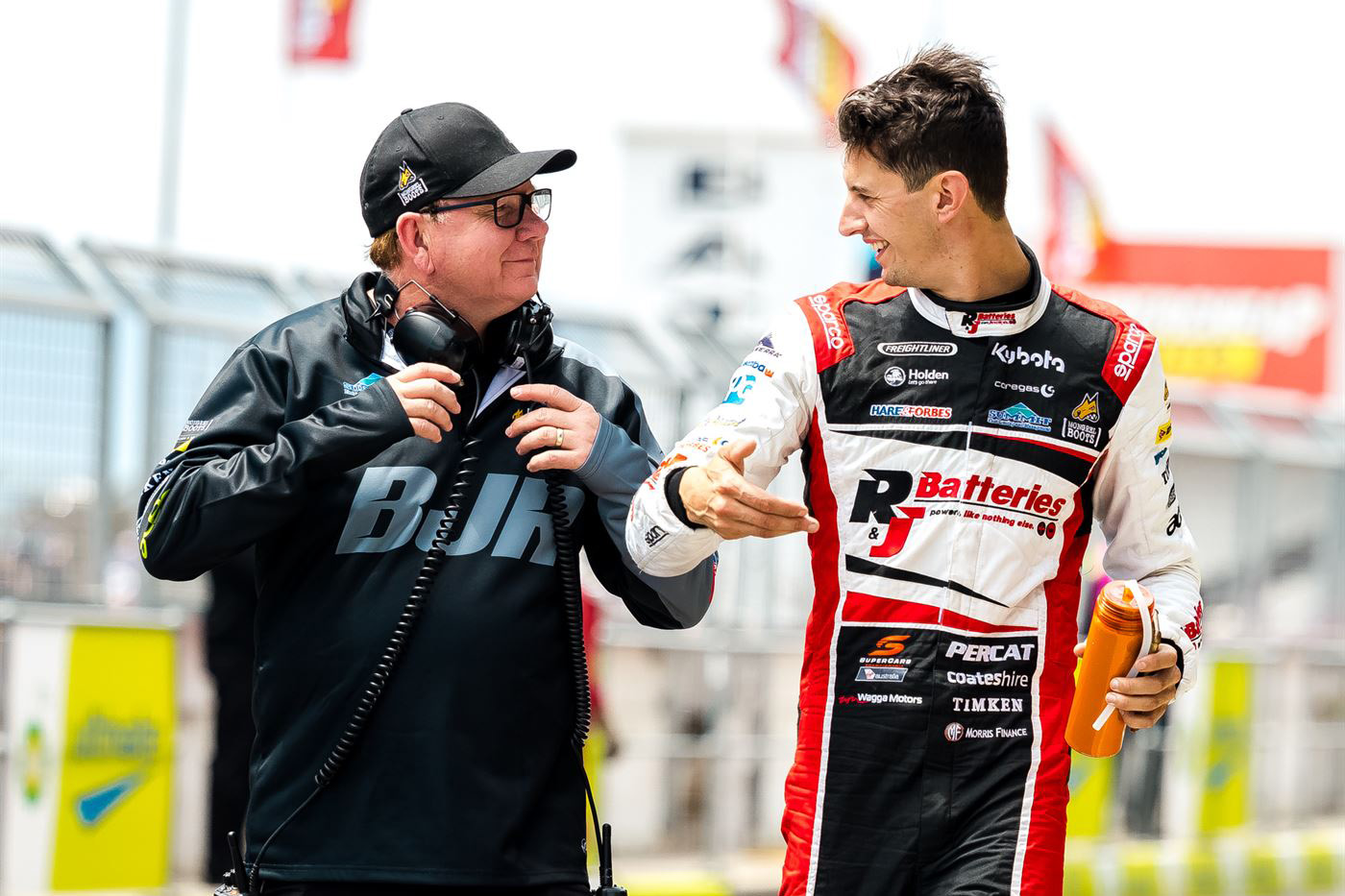 Nick Percat says telling Brad Jones he wanted to leave the Albury-based team was “the hardest conversation” of his life.

The Adelaide-born driver yesterday revealed his shock departure from Brad Jones Racing just over two months after the team announced his re-signing.

In recent weeks the four-time Supercars race winner moved from COVID-hit Melbourne to the Gold Coast.

He said in the period that the Supercars season has been on hold he’s had time to re-evaluate his career and decided his time was up at Brad Jones Racing.

“It’s hard to put a finger on it,” Percat told Speedcafe.com.

“There’s one thing with this whole lockdown and no racing, there was more time to reflect on what you’re doing and weigh up if you’re happy in your environment and those kinds of things.

“I woke up one morning and just had this thought that my time at BJR had run its course. There was nothing more than that.

“I woke up and said to Baylee, my girlfriend, ‘I think I’m going to leave BJR’ and she questioned it. I didn’t really have an answer. That was just something that was in my head and here we are.”

Percat said the subsequent phone call to Jones, who was understandably disappointed by his decision, was incredibly difficult.

“I just picked up the phone and rang Brad,” Percat explained.

“I think that’s the beauty of mine and Brad’s relationship, we’re a lot more than just work colleagues – if you want to call it that – we’re very good friends and I just said to him, ‘I think that time has come where I just want to move on’.

“We had that conversation and it wasn’t a very pleasant one for either of us, but that’s how it all played out.

“From my side, it was probably the hardest conversation I’ve ever had in my life and something I hope not to have to do again because I felt like I was destroying the hopes and dreams we had together.

“I said to him the whole time he’s not just a boss to me, he’s a lot more than that and I hope that he can respect that if I don’t want to be there why would you want me there? And vice versa.

“If he ever picked up the phone or came to me and said, ‘Hey Nick, I don’t think it’s working and I want a change’ I wouldn’t be one to kick up a fuss and force him to have me there.

“If it’s not 100 percent on both sides it’s never going to work, especially in this game where the margins are so tight.

“I said to him it’s the hardest thing I’ll ever do. I think it was so hard because there is no disgruntled leaving or anything like that. It was just this moment in my head that changed.

“It would have been easier if there was a list of bad things that had happened or stuff like that, but there isn’t. It’s hard to explain.

“It’ll take a lot of time for him to rebuild the trust in me, but that’s only fair,” he added.

“To his credit, once he thought about it and both settled and had our say, he was very good to me and gave me the release and has let me look around and see where I want to take my future.”

Percat is in the midst of his fifth season with Brad Jones Racing.

In that time, the R&J Batteries-backed driver has claimed two wins with the team, both of which came at Sydney Motorsport Park in 2020.