McLaughlin: ‘Results can sometimes be misleading’

McLaughlin: ‘Results can sometimes be misleading’

Scott McLaughlin enjoyed a strong run to ninth place at the Grand Prix of Portland. It could have been even better had luck fallen his way, as the Team Penske rookie explores in the latest edition of his exclusive Hired Gun column, presented by Grove Hire.

Results can sometimes be misleading. Which for me is the story of the Grand Prix of Portland.

It’s the story we’ve discussed for much of this rookie season – changing goals, lowering expectations, being content with results that normally I’d turn my nose up at.

And don’t get me wrong – I’m still not thrilled with these results.

But like I’ve said all season, they’re on the improve.

And they’ll get better.

And for a slice of luck – Portland could have been a damn lot better than it actually was.

We led a bunch of laps, we ran at the front, and for a little while we looked like we’d be on for a cracking finish.

In the end, things really didn’t go our way – cautions came for us at EXACTLY the wrong time – which hurt us when we’d put ourselves in fantastic positions with our race strategy and awesome stops.

Still, there were lots of positives for us off the back of our top five run last start at Gateway.

The changes we’ve made to the car have really started working and helping. 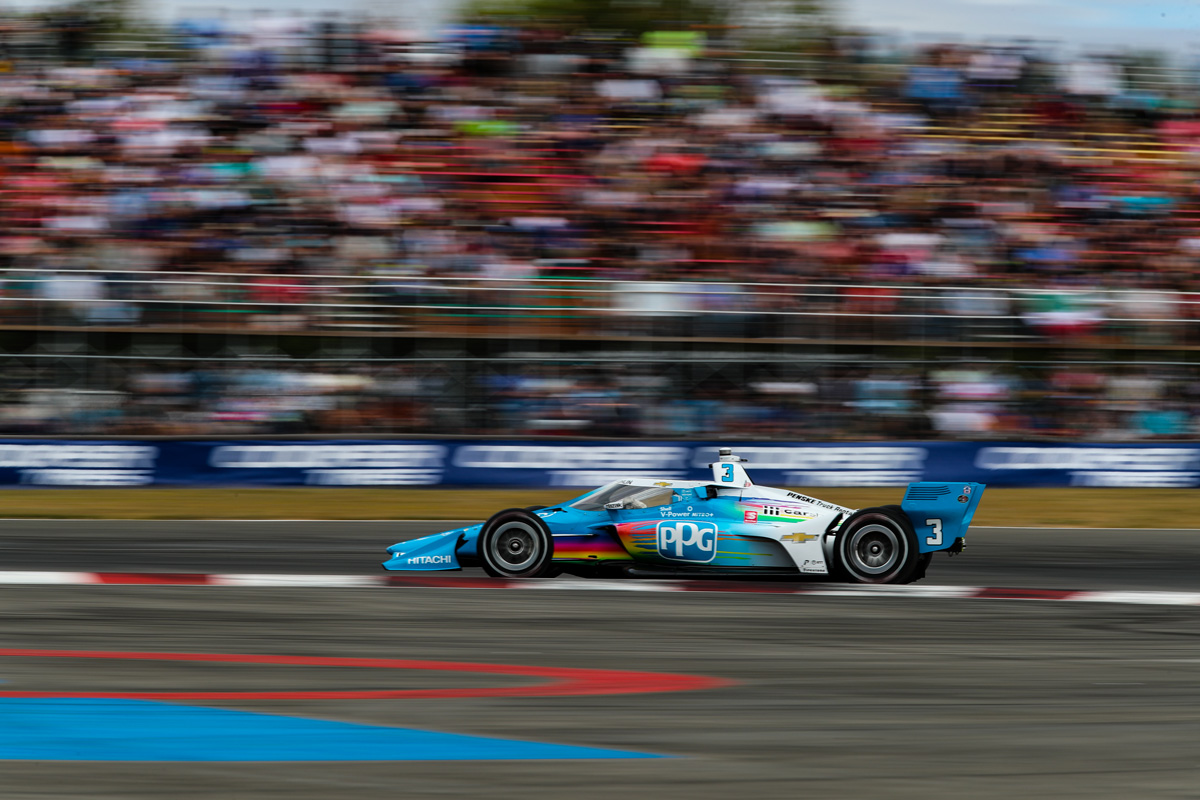 I feel I’m getting better and better every race weekend we attend.

We avoided the carnage early on which was happening everywhere around me.

We had a heap of fun – it was a cracking racetrack and clearly the most enjoyable road course we’ve had a crack at.

And I won’t lie – a couple of better results helps drive the confidence of the bloke behind the wheel.

So there you go – I walk away happy with a ninth placed finish.

We continue to sit 13th in the standings – and have a nice buffer in the Rookie Championship after Romain Grosjean finished 22nd.

We’ve now got two races over the next two weekends to finish our first season – next weekend we’re at Laguna Seca which is some sort of place.

We tested there last month – and I’m looking forward to going back for a race weekend.

The corkscrew is every bit as cool as you think it might be – and reminds me so much of Mount Panorama.

Then it’s the streets of Long Beach in California which is a race I’ve watched since I was a kid, and then we’re done.

What a whirlwind season it’s been.

I’m having such a great time, and I appreciate all of the support from Australia and New Zealand.

Hope everyone back home is looking after themselves with the lockdowns – I’m feeling for you all.

Also – what about my Western Bulldogs – through to the big dance!

I can’t wait for the Grand Final in a couple of weeks!

Have loved watching on this AFL Finals series… especially with my mate Jack Riewoldt telling me they were ABSOLUTELY no chance to beat Port Adelaide on the weekend! (He was only 71 points out!) 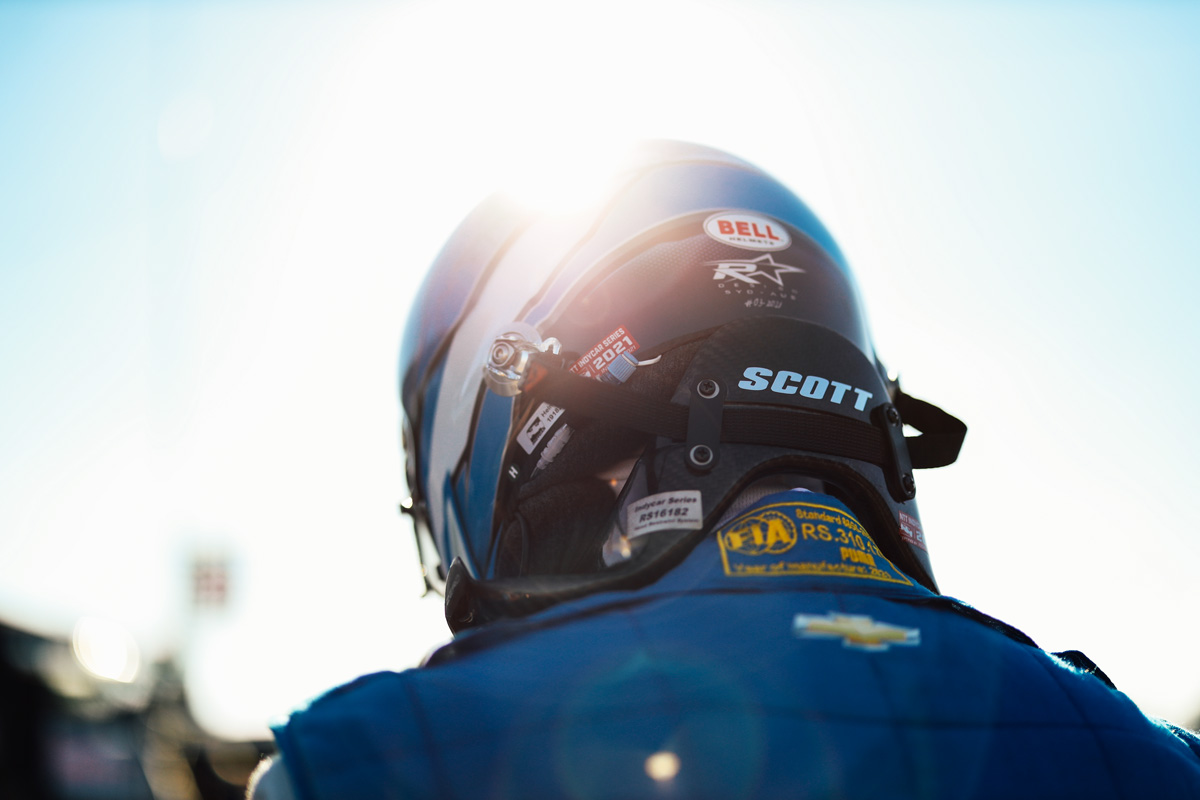