HMO recommits to i30 TCR car

HMO recommits to i30 TCR car 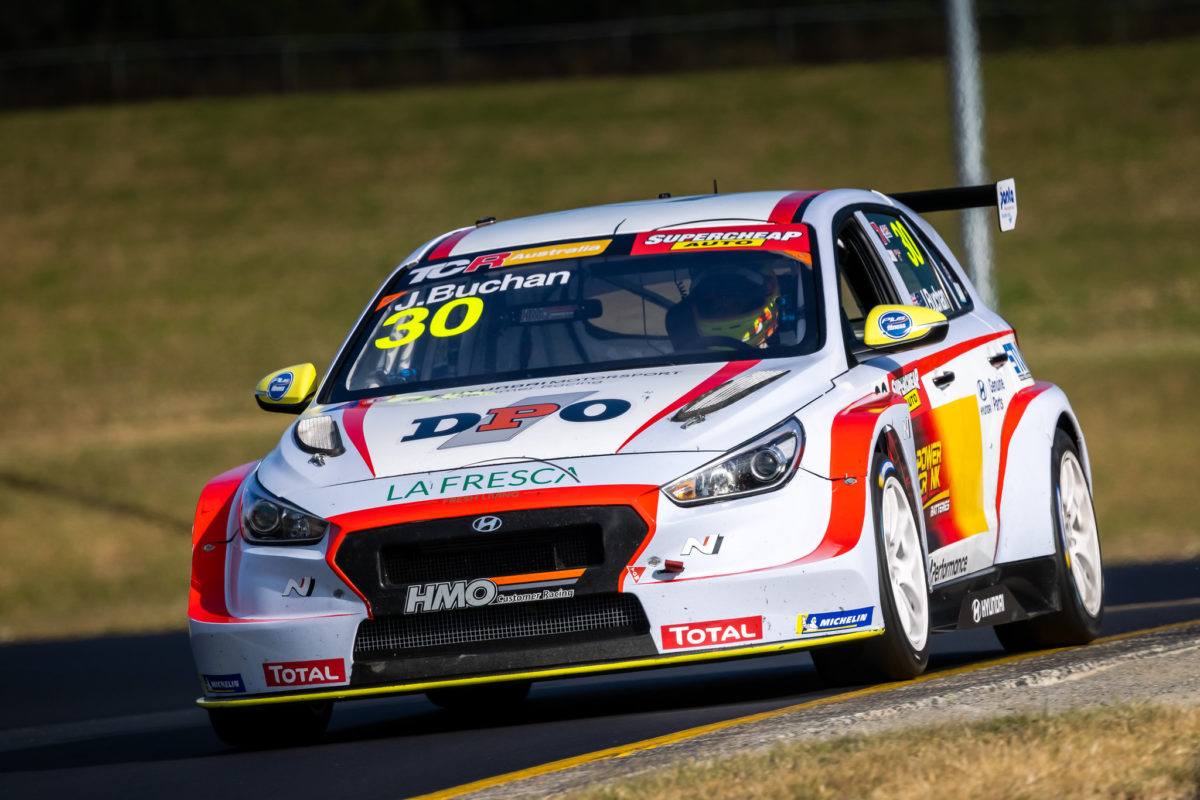 HMO Customer Racing has recommitted to racing the Hyundai i30 N TCR in next year’s Supercheap Auto TCR Australia Series.

Hyundai has two other TCR models which race around the world, namely the Elantra N which debuted in this year’s WTCR – World Touring Car Cup and TCR Europe competitions, and the Veloster N.

However, Nathan Morcom, who drives for HMO and manages its operations, says the Sydney-based team will stick with the i30 in 2022.

“We will keep the i30 N TCRs because of the Australian market and also we’ve got the cars here in Australia,” Morcom told the Supercheap Auto TCR Australia Series website.

“The i30 N TCR is still winning races so you can’t complain about it. They’re more than capable to be competitive and win races, but the best thing they’ve got apart from the pace is the reliability day-in day-out.”

Will Brown and HMO won the inaugural TCR Australia Series in 2019, the year in which the Veloster N TCR was unveiled by Hyundai America.

The Veloster, like the Elantra, was developed to represent Hyundai in the markets in which the corresponding road car is sold, which does not include Australia in either case.

HMO got off to a slow start with its i30s in 2021, before rookie Josh Buchan won the most recent round to have taken place, at Sydney Motorsport Park in May.

There were five Hyundais on the grid that weekend, a first for any marque in Supercheap Auto TCR Australia, given HMO’s own trio was joined by entries from Tilton Racing and Dash Sport.

“We always wanted to grow and three cars we can do really easy, really well and professionally still,” said Morcom, who shared the garage with Buchan and Duvashen Padayachee.

“It was really good to grow for Hyundai Australia and HMO Customer Racing.”

Buchan is currently third in the Supercheap Auto TCR Australia Series, which is currently slated to resume at The Bend in mid-October.