Heimgartner explains why he chose BJR

Heimgartner explains why he chose BJR 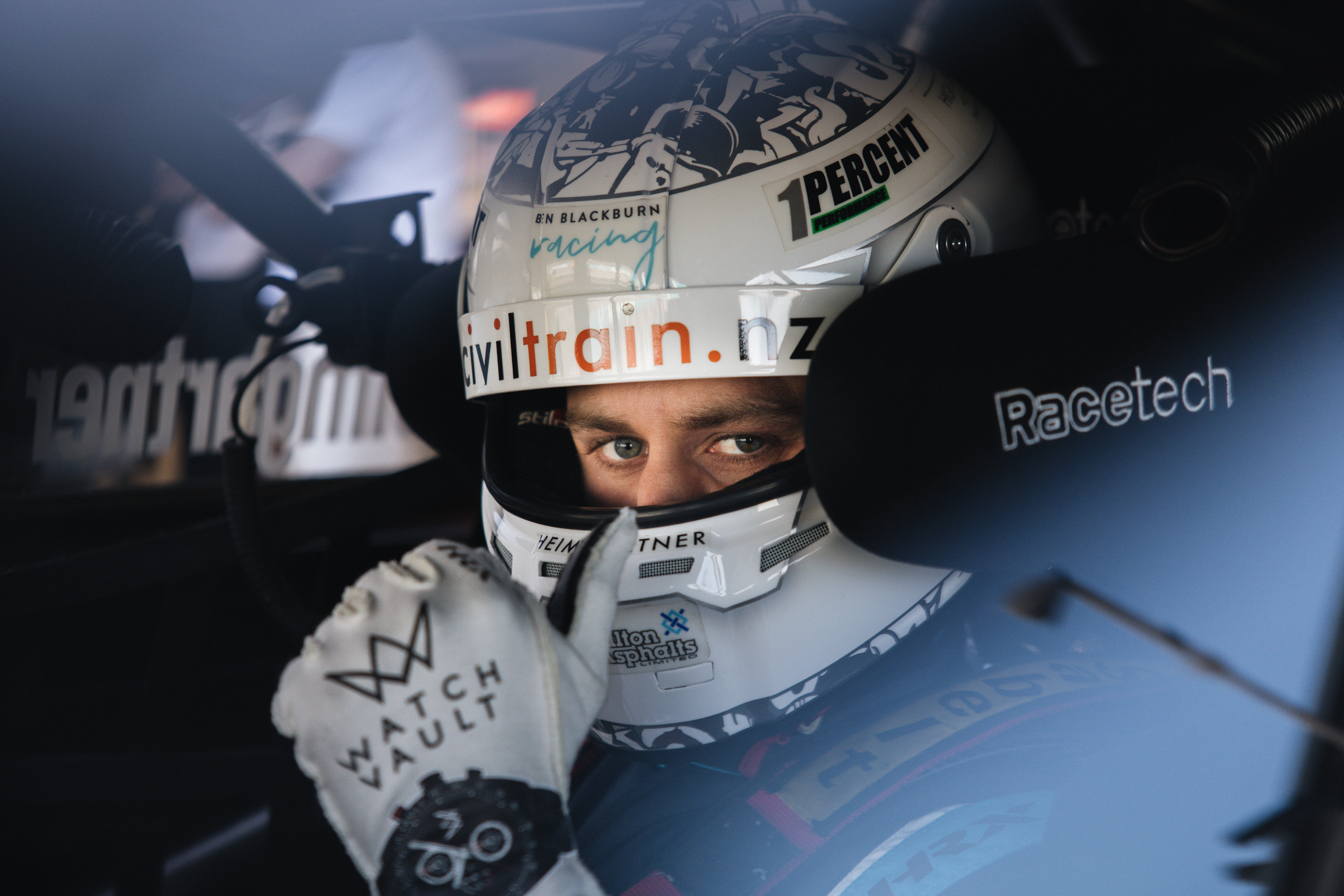 Andre Heimgartner had offers from several Supercars teams for the 2022 season, but none were as attractive to him as what Brad Jones Racing tabled.

After a four-year spell at Kelly Grove Racing through its various guises, Heimgartner will depart the team at the end of this season.

That will see the 26-year-old reunite with BJR, the team which reinvigorated his career after a sterling podium finish in the 2017 Gold Coast 600 alongside Tim Slade.

For months it looked as if the Kiwi would stick with Kelly Grove Racing into 2022, team co-owner Stephen Grove indicating as such.

However, negotiations ultimately broke down and Heimgartner took up an offer to work with the Albury-based squad.

Speaking with Speedcafe.com, Heimgartner said being a team leader was among the major attractions in joining BJR, as current spearhead Nick Percat moves on to a new team – likely Walkinshaw Andretti United – next year.

“There’s a number of reasons really, it’s not down to one thing,” said Heimgartner.

“Obviously it was my decision and at this stage I’m pretty confident with what I’ve done and the decision I’ve made and that’s the right thing for me.

“We received a number of different offers and one of them was obviously to stay at the team I’m currently at [Kelly Grove Racing].

“This offer was definitely more attractive in many ways. Obviously longer term, you’ve got a bit more security, and no one else could match an opportunity to potentially lead a team.

“I’ve had a good connection with Brad over the years. We had that podium on the Gold Coast. It’s always been something that’s been on my radar and his as well; the possibility for me racing for this team again. It just fits in nicely.

“I have a good vibe talking to people that I’ll fit in well and they’ll be a good team to be in the future.

“The question is also, why not? They’ve been in the top 10 of the championship for the last three years with Nick, so obviously they’ve got a really good car there and they’ve got some good things happening. To be able to be put in that situation is very good.

“I’m still only 26, so still a baby, and have the best years ahead of me. That’s just a few of the little reasons.

“There’s a lot more that goes into it but I just think it’s a really good opportunity with some good people who I know have good, fast cars. It’s just a new, exciting opportunity for me.”

Heimgartner has been encouraged to see the team’s ability to be consistently competitive with its lead driver Percat.

BJR showed it had one-lap pace too, Percat and team-mate Todd Hazelwood claiming pole positions at the Reid Park Street Circuit in Townsville.

In all but one of the five seasons that Nick Percat has raced for the team, the #8 pilot has finished inside the top 10 at the season’s end.

That, Heimgartner said, was a big motivator, though he is conscious there’s an element of risk.

“No one has a crystal ball, right? So you have to look at past results,” he explained.

“I was looking obviously at their results and what Nick has been able to achieve.

“I felt like that was the move I needed to make to get into one of those cars.

“Obviously going to a new team you’ve got to allow for a bit of adjustment, but my whole thing has been trying to get in the top 10 in the championship.

“We’ve been in the top 10 last year [at Kelly Grove Racing] and this year until certain points. We’ve been in seventh or eighth in the championship and it’s all fallen apart.

“Last year we were sitting ninth until about three rounds to go – same with the year before that – it all fell apart.

“For me, definitely that’s something I want to get off my back. I need to finish inside the top 10. For sure, that’s what I’ll be trying to do when I go to Brad’s.

“I think that’s very achievable given Nick’s results in that car.”