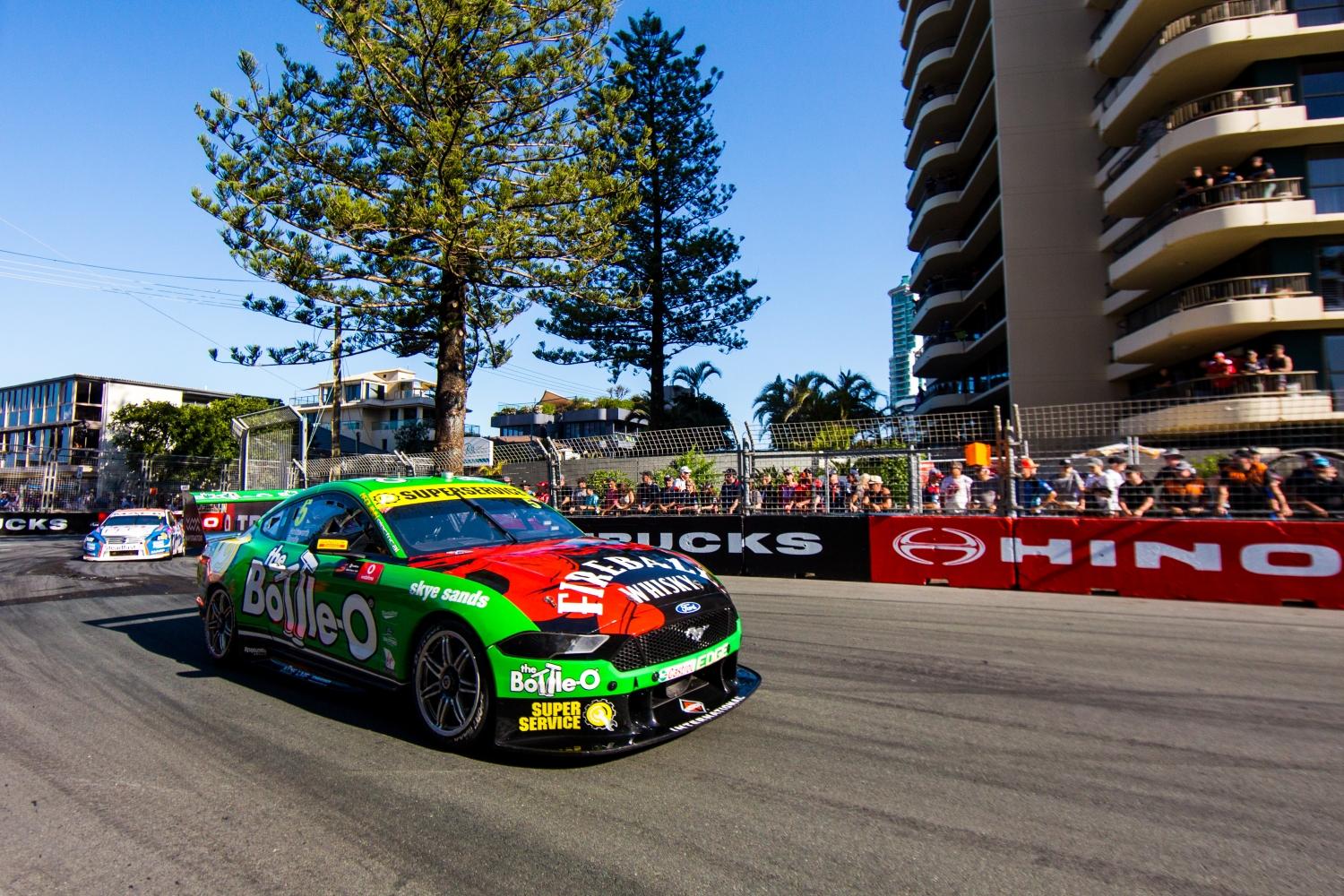 Supercars has announced this year’s Boost Mobile Gold Coast 500 will not go ahead.

The confirmation comes after weeks of speculation that the event initially slated for December 3-5 would not go ahead owing to the calendar difficulties as a result of the COVID-19 pandemic.

Recently it emerged the Repco Bathurst 1000 was shaping for a December date shift, casting doubt on the Gold Coast fixture.

It’s the second cancellation in as many days for Supercars, which late last week announced the Phillip Island event promoted by the Australian Grand Prix Corporation would not go ahead.

Although not formally announced, it is expected Supercars will cancel its Winton event too.

“Given the evolving and unpredictable COVID situation, it has become increasingly challenging to stage a complex multi-faceted event on the streets of Surfers Paradise for tens of thousands of spectators this year,” said Supercars CEO Sean Seamer.

“We understand that our fans were looking forward to the season finale on the Gold Coast. To cancel the event for a second year is an incredibly difficult decision, but a necessary one.

“We thank the Queensland Government via Tourism and Events Queensland and the City of Gold Coast and Major Events Gold Coast for their ongoing support.

“We fully intend to return to the Surfers Paradise street circuit in 2022 and we are confident that everything is headed in the right direction for us to do so in spectacular style.”

Boost Mobile boss Peter Adderton reaffirmed his support of the event, which his brand took naming rights for earlier this year.

“Boost Mobile is committed in supporting motorsport and the fans in Australia,” said Adderton.

“It is important for both Supercars and Boost Mobile to hold the Boost Mobile Gold Coast 500 when fans can come and enjoy what a great event it is. Unfortunately, that’s not the case this
year.

“In saying that, the Boost Mobile Gold Coast 500 will be back bigger and better in 2022 and for 2021 we will continue our ongoing support for a number of drivers and teams.

“We look forward to seeing them battle on track for the remainder of the 2021 season.”

The cancellation of the Gold Coast 500 is expected to make way for a near week long Bathurst festival.

As many as 10 categories are expected to feature at this year’s Bathurst 1000.