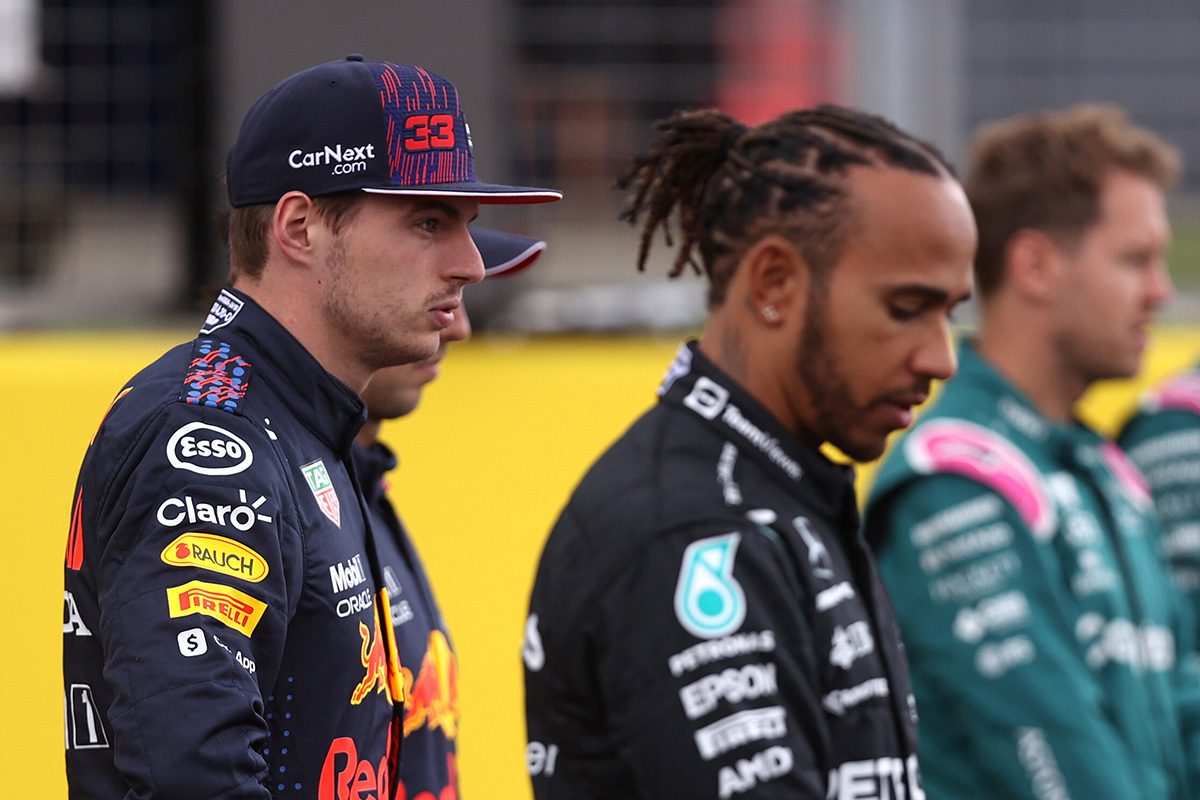 Is the rivalry between Lewis Hamilton and Max Verstappen one of the most intense in Formula 1 history?

Following the pair’s second high-profile clash of the 2021 season, that’s what we’d like to know in this week’s Pirtek Poll.

Verstappen was slapped with a three-place grid penalty after he collided with his title rival on Lap 26 of the Italian Grand Prix.

Having looked in the box seat to romp away with an unlikely victory in the early laps, the Red Bull driver’s chances dwindled as he struggled for pace during the pit stop cycle.

A slow stop compounded his woes, while Hamilton’s own stop fed him back out on track such that the pair ran wheel-to-wheel into the opening chicane.

The resulting clash has been seen as symbolic of the season thus far; neither willing to give an inch as the championship moves towards the business end.

It’s the second time they’ve come together, the last leaving Verstappen in hospital following a 51G smash at Silverstone on the opening lap of the British Grand Prix.

Their duel has seen interest in F1 reignited after years of domination by Hamilton, and sparked comparisons with famous rivalries of the past.

The most recent of those involved Hamilton, when he and Nico Rosberg were at each other’s throats as they duked it out for the 2016 crown, but there are a raft of other rivalries that have punctuated the sport’s history.

In 2007, a fresh-faced Hamilton went toe-to-toe with Fernando Alonso in a year which saw Kimi Raikkonen steal the crown from under both their noses.

What should have been a high point for McLaren ultimately descended into a very public melodrama, their war reaching its zenith during qualifying for the Hungarian Grand Prix.

That weekend, as the Spygate saga unfurled, Alonso deliberately prevented Hamilton from getting on track in qualifying as the team imploded.

However, arguably the most famous rivalry is that between Ayrton Senna and Alain Prost which dominated the late 1980s.

Team-mates in 1989, the pair came together at the Japanese Grand Prix in an incident that all but confirmed Prost as world champion that season.

A year later, Senna returned serve and deliberately crashed into his then-former team-mate at the first corner to guarantee himself a second title.

Theirs was a bitter feud that only mellowed once Prost retired from the sport at the end of 1993.

The same could not be said of Gilles Villeneuve and Didier Pironi, as the former lost his life during qualifying for the 1982 Belgian Grand Prix.

Distraught following the San Marino Grand Prix, when Villeneuve considered Pironi to have broken a gentleman’s agreement, their rivalry proved as brief as it was tragic.

Looking to improve his time and secure pole late in qualifying, the popular Canadian crashed out and lost his life.

One of the two Ferrari drivers had been tipped to win that year’s world championship, ultimately claimed by Keke Rosberg, but in the end neither saw its conclusion.

Pironi’s own career came to an end at the German Grand Prix when he broke both his legs after crashing into the back of Prost’s Renault in wet conditions.

More recent was the duel between Michael Schumacher and Mika Hakkinen, the duo dominating F1 in the late 1990s and early 2000s.

However, their rivalry was somewhat more restrained than the likes of Prost and Senna, or Villeneuve and Pironi, though no less fierce.

That was evidenced by Schumacher’s reaction after he crashed into Hakkinen’s team-mate, David Coulthard, at the 1998 Belgian Grand Prix.

Schumacher was a divisive figure at his peak, having also battled Damon Hill in the wake of Senna’s death in 1994.

A crash at the Australian Grand Prix saw both eliminated from the race, handing the German his first world championship, after a season filled with drama, tragedy, and intrigue.

Just a few years later that win-at-all-costs attitude emerged again when Schumacher collided with Jacques Villeneuve as they battled on track at the season-ending European Grand Prix.

Following contact, the Ferrari-shod Schumacher slid into the gravel and retirement (for which he was subsequently scrubbed from the championship results), his rival going on to claim the title.

The pair were both in with a shot of the title in 2010, the latter emerging victorious following a four-way shootout in Abu Dhabi.

There are of course other rivalries through the years, but we’ve picked out the best and, in this week’s Pirtek Poll, want your view on which ranks as the most memorable in F1 history.