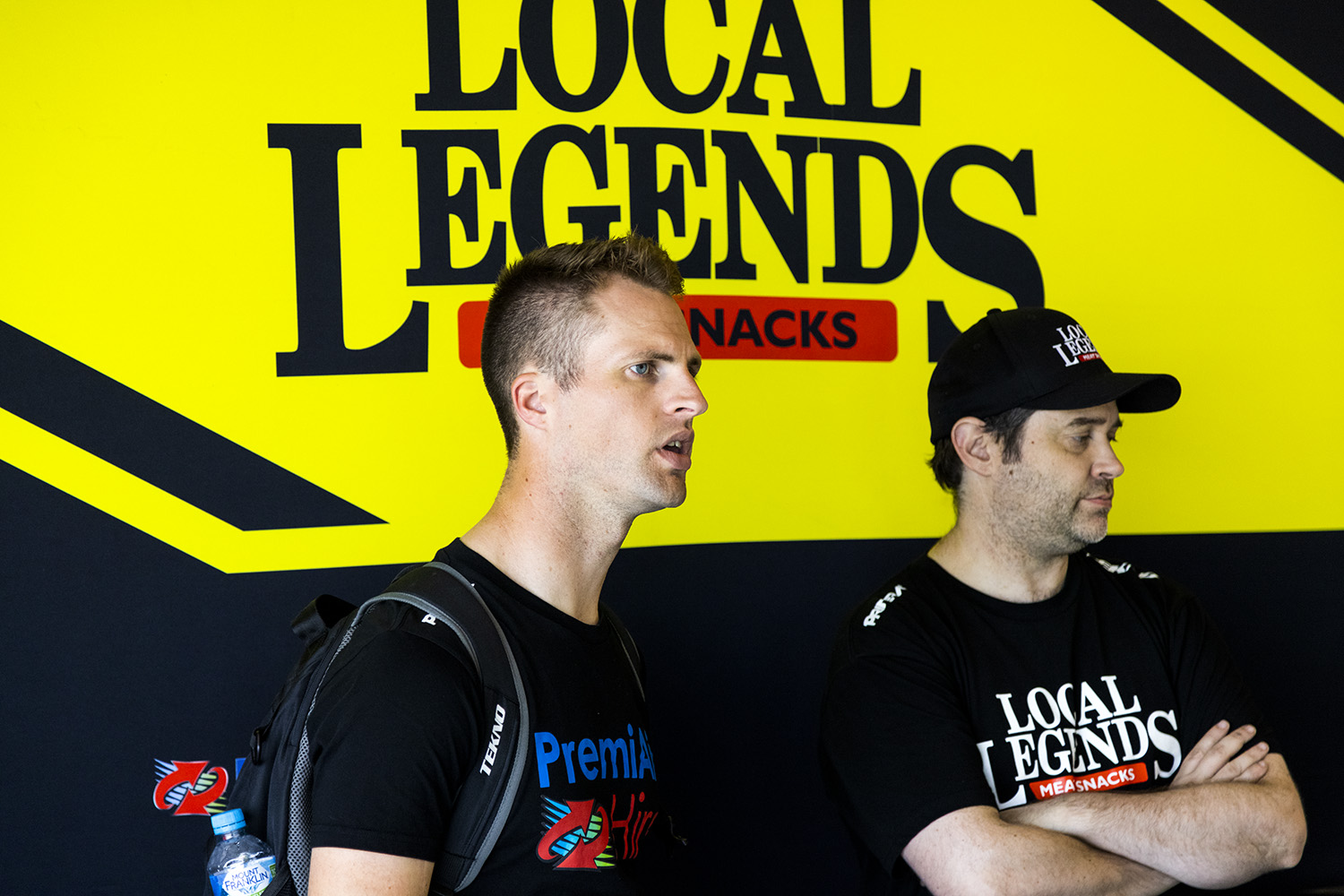 When Geoffrey Slater decided to return home from the United States last year as COVID-19 ran riot, the respected engineer could have had an abundance of opportunities to pursue.

Among achievements on his resume are victories at the Bathurst 12 Hour and Bathurst 1000 in 2016 with the then known Tekno Autosports, and a class win in last year’s 24 Hours of Daytona for Rahal Letterman Lanigan Racing.

Tekno’s results indeed have coincided with whether or not Slater has been around.

The aforementioned Bathurst triumphs aside, his tenure from 2011 to 2016 produced four top five championship placings, including Shane van Gisbergen being runner-up to Jamie Whincup on one occasion.

Since his departure, first to dabble in more GT racing around Australia and then abroad with RLLR, it’s all been downhill for the Jonathon Webb-owned squad.

On return from the States, Slater opted to rejoin the revamped outfit now branded Team Sydney, both as its team manager and race engineer for marquee recruit Fabian Coulthard.

Asked why that was his chosen route, Slater told Speedcafe.com: “Really I wanted the challenge of trying to get Tekno back to its glory previous to me leaving.

“It was disappointing seeing from afar the results that Tekno was getting.

“I like a challenge; it’s easy to step into a team that’s winning and take credit for it, but I think the accomplishment of if I can get Team Sydney back to where Tekno used to be, up the front, that to me is an accomplishment.

“Hopefully I’m the man who can deliver it back to where it needs to be. 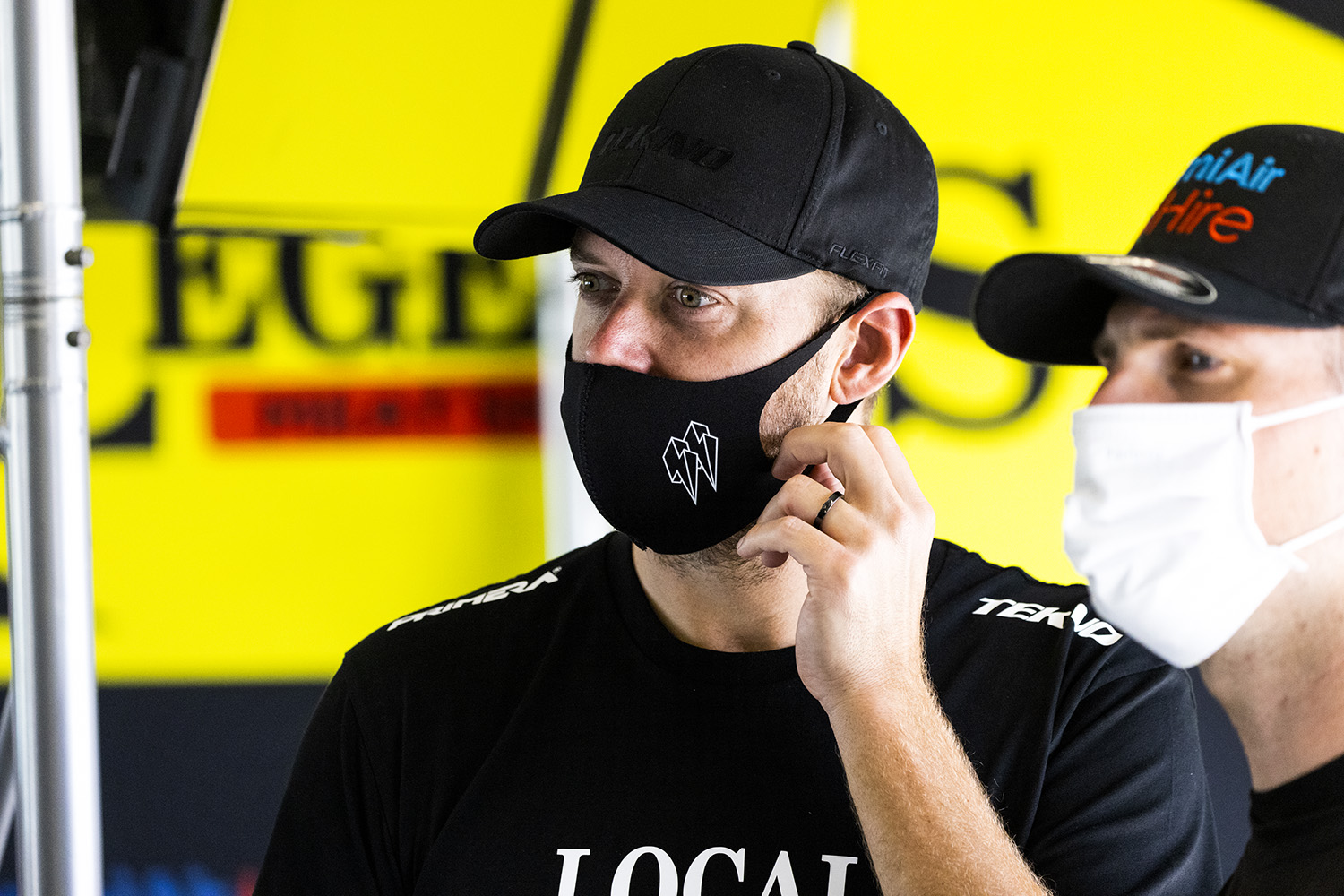 Pivotal to that process is building up a consistent core of full-time staffers, with the team having been heavily reliant on contractors in recent times.

There’s no hiding from the fact the 2021 Repco Supercars Championship has not gone to plan, with drivers Garry Jacobson and Coulthard respectively occupying 22nd and 23rd in the standings after seven rounds.

There have been flashes of promise on the pace front, at least.

“This year was always going to be a building step of trying to get back on track to where it needs to be,” said Slater, who does have ambitions of one day further exploring the international endurance racing scene.

“Have a look at Triple Eight when it started here, it was a building process for them; when Penske came in, same thing, it took two or three years to get it in place.

“We don’t have the resources of what they do but again it’s a building process.

“The team first and foremost is where it’s at, you have got to build up a good staff base to then build on that.”

One element he has undoubtedly been impressed with is 2017 title contender Coulthard, who joined Team Sydney after five seasons at the Shell V-Power Racing Team.

“Fabian is great to work with,” Slater added. 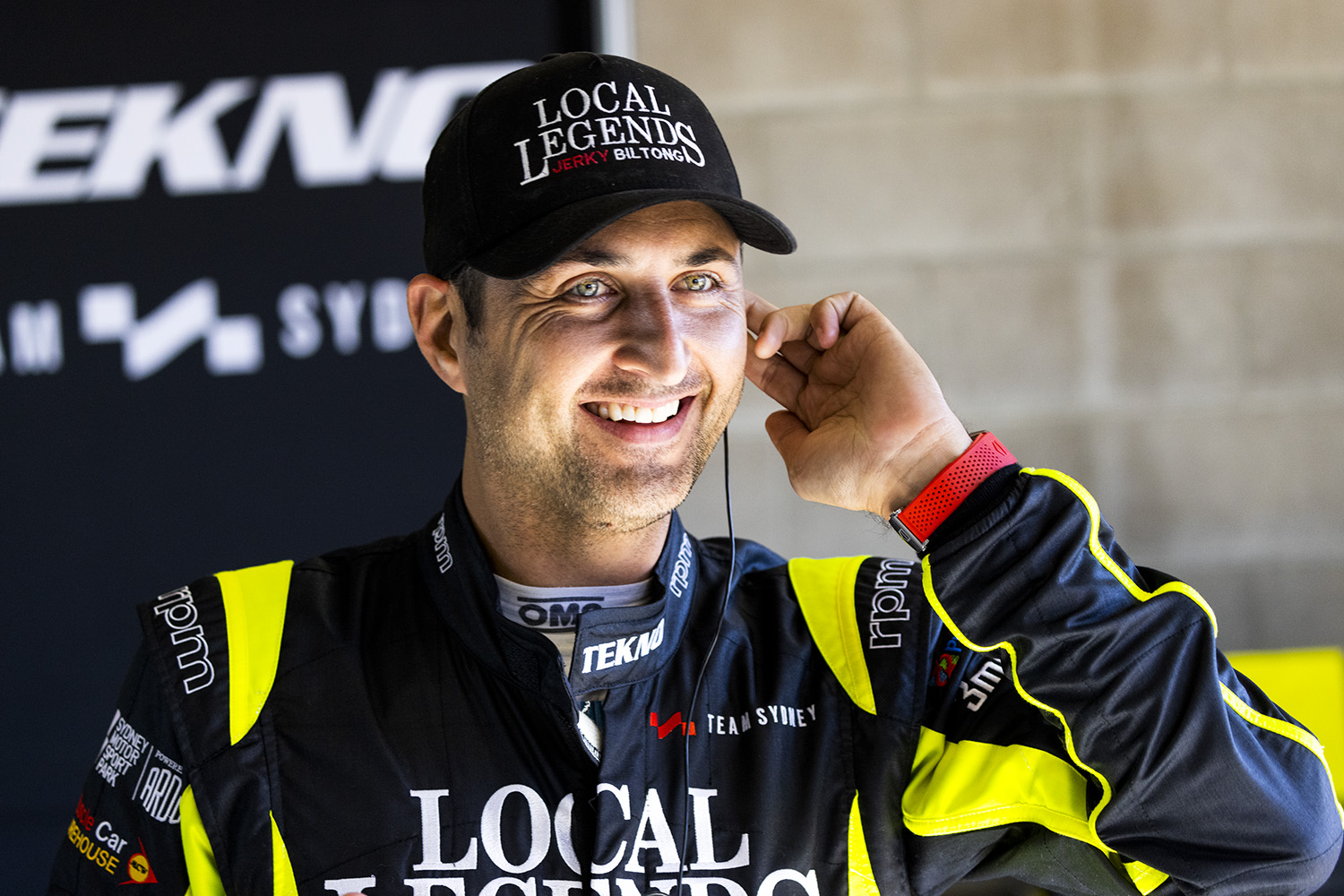 “He’s got a positive attitude, his feedback is exceptional, he knows what he wants from the car and the crew and things like that, so he has been a good leader in the sense of he’s seen what a good team operates like.

“He’s inspiring and kind of guiding us on what we need to do.”

Gen3 presents an opportunity for brighter fortunes, with the team likely to continue its Triple Eight affiliation and run Chevrolet Camaros.

Tekno capitalised when Car of the Future regulations debuted in 2013 and are hoping for more of the same nearly a decade on.

“I think Gen3 basically makes it a level playing field for whatever information people have is no longer relevant,” Slater said.

“So it just shows that teams who have a good driver and good engineering background can then step up and you saw that when the Car of the Future came out, the teams who had a good core background all of a sudden moved to the fore.

“But having said that, we don’t want to give up on the model that we’ve got now.

“Obviously a lot more hard work is required to get us up into the top 10 and the top five, but we’re committed to giving it a crack.”

The 2021 season will recommence in October, with Supercars due to release an updated calendar tomorrow.