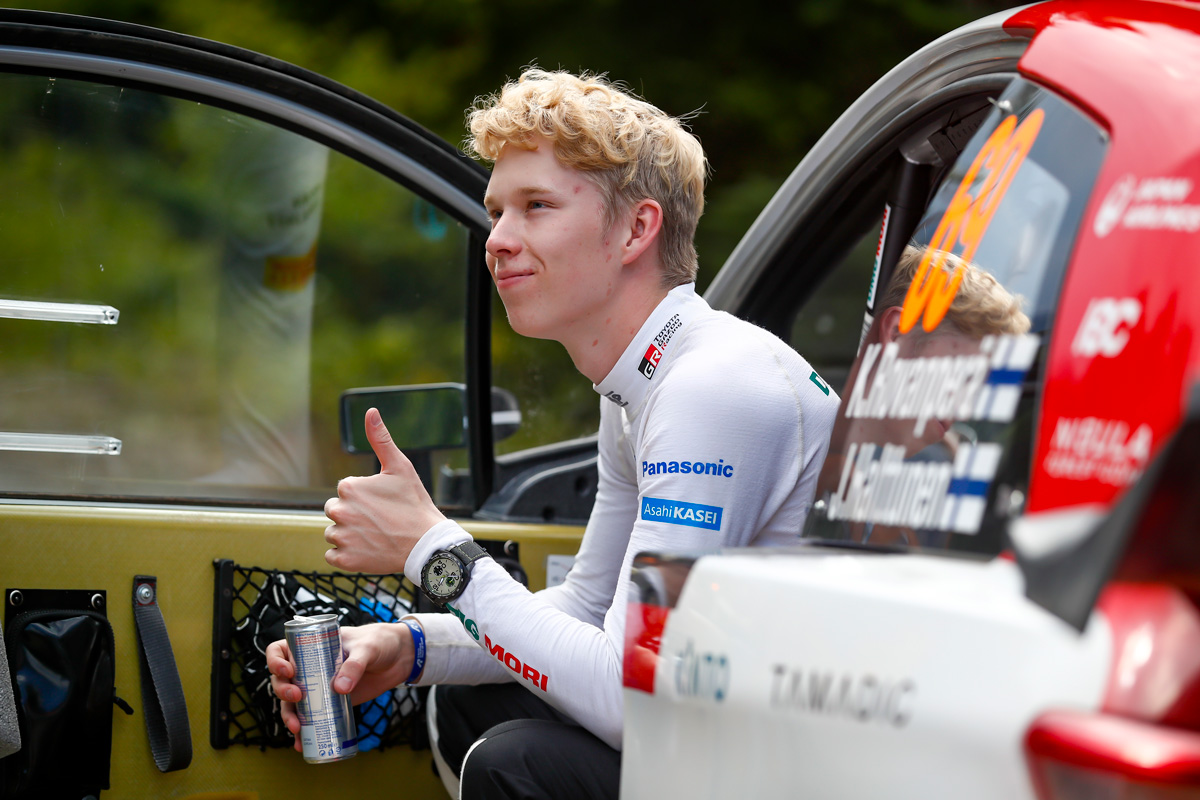 Kalle Rovanpera has wowed Toyota team principal Jari-Matti Latvala with a commanding performance on the penultimate day of the Acropolis Rally Greece.

The youngest event winner in World Rally Championship history is in the box seat to pick up his second victory of the season, holding a 30.8s lead heading into the final day.

His nearest rival remains Hyundai’s Ott Tanak, with Sebastien Ogier still in the mix in third, 40.2s back from team-mate Rovanpera.

“It was really enjoyable for us on the first loop of stages today,” said Rovanpera.

“They were four difficult stages and I was a bit surprised that the time gaps were so big, but I also felt that we did a good job in the car.

“We also had a bit of a different tyre choice to the others and that was good for us: overall I just had a bit more confidence on the hard tyres.

“For the second loop we made some set-up changes to gain a bit of protection for the rough conditions, and we lost quite a bit of traction, but it was still quite good, and we were being wise and not doing anything stupid.

“There is still a long way to go to the end of the rally, so let’s see what we can do tomorrow.” 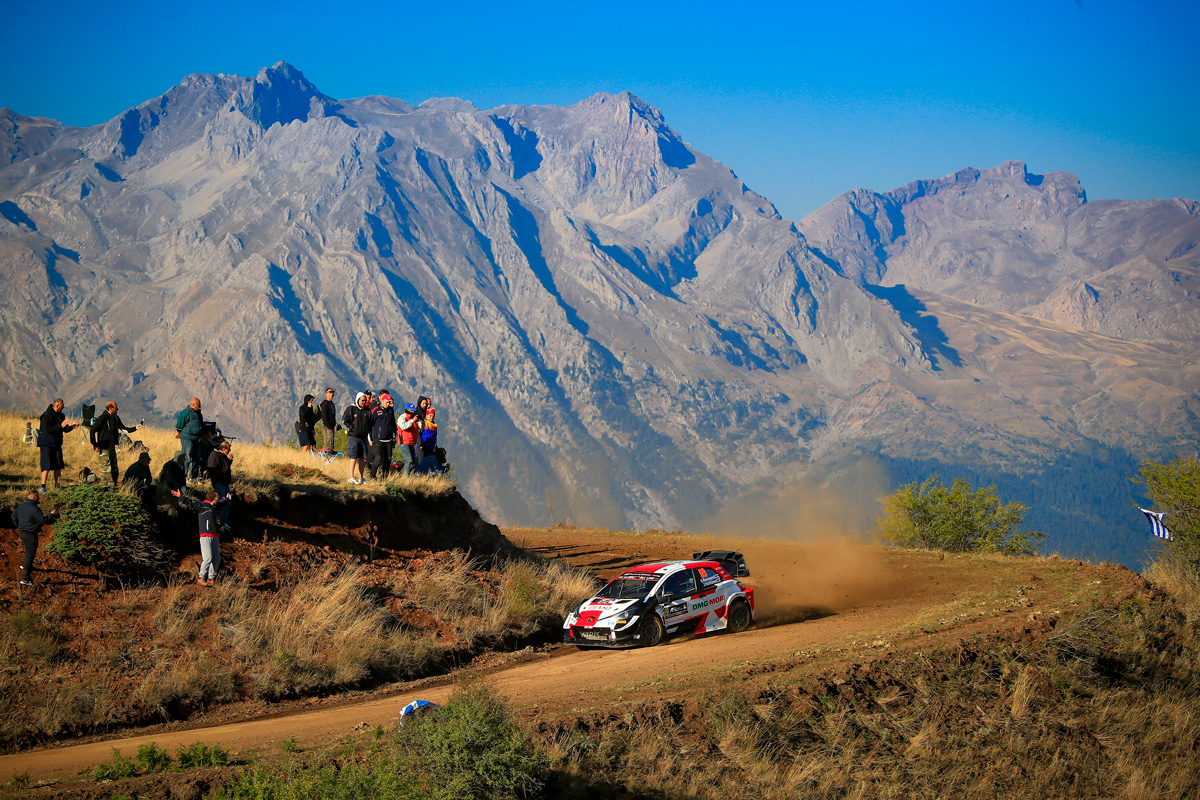 Latvala was stoked with the 20-year-old’s efforts.

“We are really happy with the performance today and to be leading the rally thanks to such impressive driving from Kalle here,” said Latvala, himself a three-time WRC title runner-up.

“Creating a 40-second lead over the first loop was pretty amazing when we normally see battles between tenths of a second.

“In the afternoon he took two spare tyres, as he wanted to play safe which was very wise and mature of him.”

As per the order at the end of Friday, Dani Sordo (Hyundai) and Adrien Fourmaux (Ford) hold fourth and fifth.