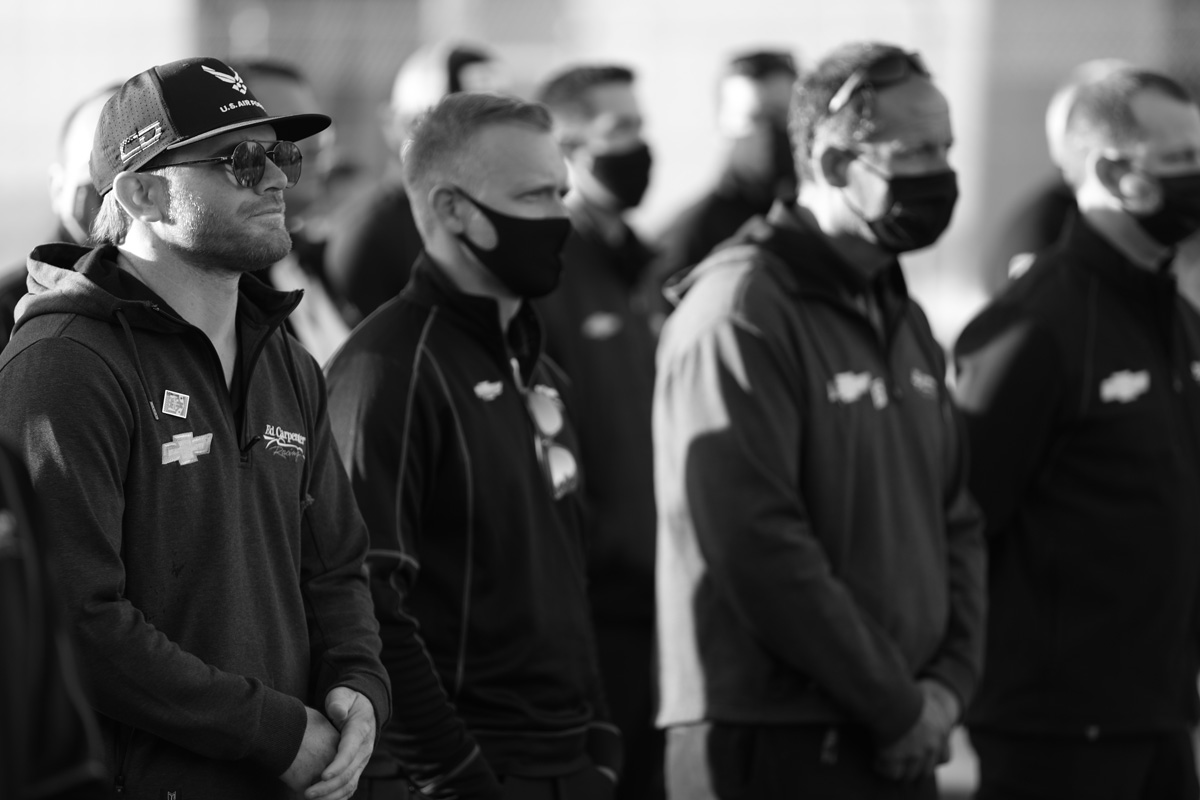 IndyCar drivers Graham Rahal and Conor Daly have touched on the significance of the Grand Prix of Portland falling on the 20th anniversary weekend of the shocking 9/11 terrorist attacks.

September 11, 2001 was a day that changed the world as hijacked planes crashed into New York’s Twin Towers.

Various American sports have this weekend made a point of commemorating those who died that day.

“Obviously I did want to mention today, 9/11, it’s crazy to believe it has been 20 years,” said Graham Rahal after qualifying a season-best fifth.

“We should all be so fortunate to rise each and every day and to be able to be at race tracks and do these special things that we get to love.

“Twenty years has gone by in a hurry.”

Ed Carpenter Racing driver Conor Daly is this weekend donning a US Air Force livery, including the words “Never Forget”. 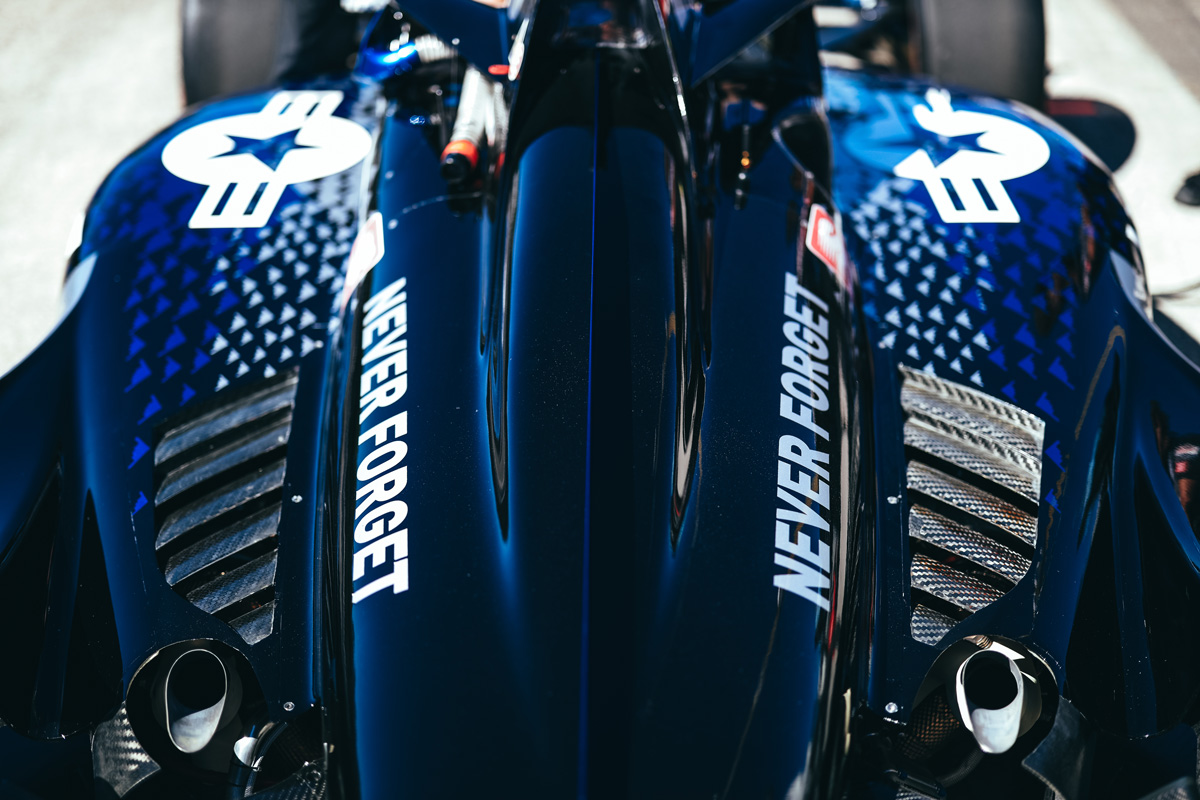 The “Never Forget” message on Daly’s #20

“For me, it’s just trying to complete my first race at Portland so that’s the goal, and to make the US Air Force proud for sure on this weekend is very, very important,” he said.

A one-time IndyCar podium finisher, Daly will start the 110-lap race from 16th position after making an error in qualifying.

“It was my mistake completely, the team gave me a great car here which was awesome but again we’re not in a terrible spot,” he added.

“Obviously [Will] Power and [Josef] Newgarden around us, who are trustworthy human beings and Jack [Harvey] as well, so that’s good.”

Alex Palou will be on pole position, with action to get underway tomorrow at 05:30 AEST.