Why IndyCar is proving attractive for F1 exiles

Why IndyCar is proving attractive for F1 exiles 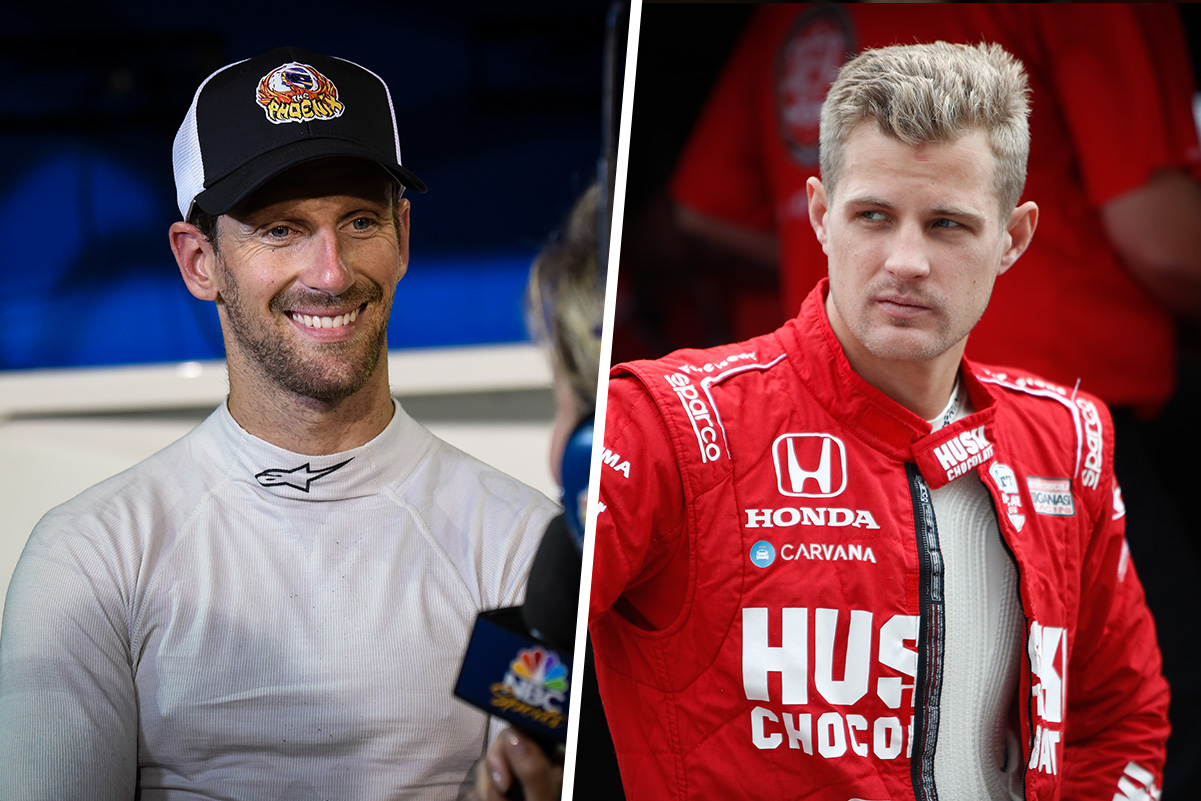 Formula 1 might be the pinnacle of global motor racing, but its drivers are growing to love IndyCar according to series winners Scott Dixon and Will Power.

Takuma Sato, Marcus Ericsson, Max Chilton, and Alexander Rossi all currently compete full-time in the series having come from Formula 1.

Grosjean and Ericsson are the newest arrivals while Kevin Magnussen even made a cameo appearance earlier this year with McLaren SP.

Fernando Alonso has also been drawn to IndyCar, particularly the Indianapolis 500.

Speaking with Speedcafe.com, six-time series winner Scott Dixon said the ability to win is a major drawcard for ex-Formula 1 drivers.

Rossi and Ericsson each left the pinnacle of single-seater racing without wins but have found success in the IndyCar Series ranks.

That’s not to say that the IndyCar Series is any less competitive, rather, there’s more focus on driver ability than car performance where drivers are limited by their widget in Formula 1.

“It’s the opposite of Formula 1, I think,” said Dixon.

“Gone are the small teams, it’s just not there anymore. All the teams are well funded, they all have great engineering groups, they all have fairly good speed.

“You’d maybe say Dale Coyne Racing is one of the smallest teams and look at Grosjean; he’s had a pole, he’s had a podium, he’s fighting for race wins. It shows the equality of the field.

“If you have great people with the same equipment, they can get it done, and we’ve seen that. So I think that’s super appealing to pretty much anybody.

“It’s such a competitive series. It’s such a fun racing series. The cars are pretty raw.

“I think it’s just the opportunity to be able to be racing for race wins again. That’s the biggest thing for these guys.

“Some of the teams they’ve been in they’ve been racing for, at best, trying to score one point and 10th place. Having a couple of dinners with Grosjean, it’s just like, ‘Man, I’m having so much fun. It’s so cool’.

“I think that it’s also the vibe. IndyCar is pretty open. Everyone is pretty friendly. There’s a lot of social events. There’s a lot of time where everyone gets to relax and talk and catch up. There’s not the stigma like you find in Formula 1 where nobody really talks to each other.” 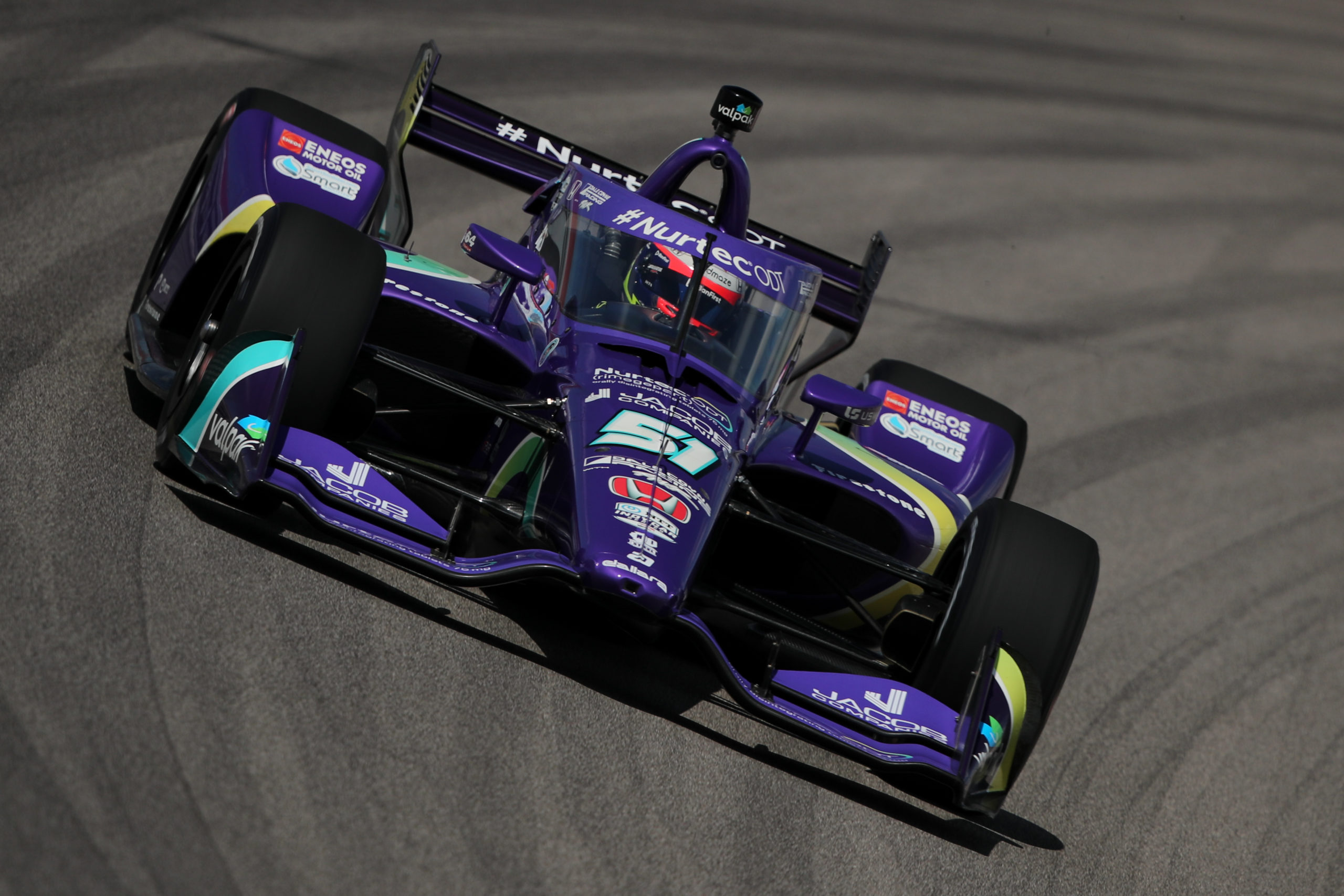 Dixon and Power never reached the heights of racing in Formula 1, but both tested, with BMW Sauber and Minardi, respectively.

Power echoed Dixon’s sentiment that IndyCar is the place where drivers get more enjoyment from being able to race for wins.

In his 97 starts, Ericsson never claimed a win or podium in Formula 1. Not even three seasons into his IndyCar career, the Swede has two wins and is an outside chance in the title race.

While Grosjean enjoyed a spell of success with Lotus early on in his career which saw him claim 10 podiums all up, he never stood on the podium in five years with Haas.

That, Power said, is not as big of a problem in IndyCar.

“You speak to those guys that do come over from Formula 1, they absolutely love it because they have the chance to win every weekend,” Power told Speecafe.com.

“It’s almost a pecking order of teams and you’re going to finish, at best, wherever your team stacks up. That’s it. Whereas in IndyCar, you can be 20th one weekend and be on pole the next week and winning a race.

“It is certainly a good series to end up in if you can end up in a good ride and in a good situation. It’s a lot of fun.

“You can be in any team and win. The driver is very much the force behind that because the driver is the one that can lead the engineers in the right direction as far as development goes.

“Just basically set-up. It’s not all that development you can do, so you’re looking at set-up philosophies, springs, rollbars, diffs – the only things you can adjust in the car, which is not much.

“It’s very much up to the driver to get the team pointed in the right direction.”

The IndyCar Series continues this weekend at Portland International Raceway on September 12-13 (AEST).