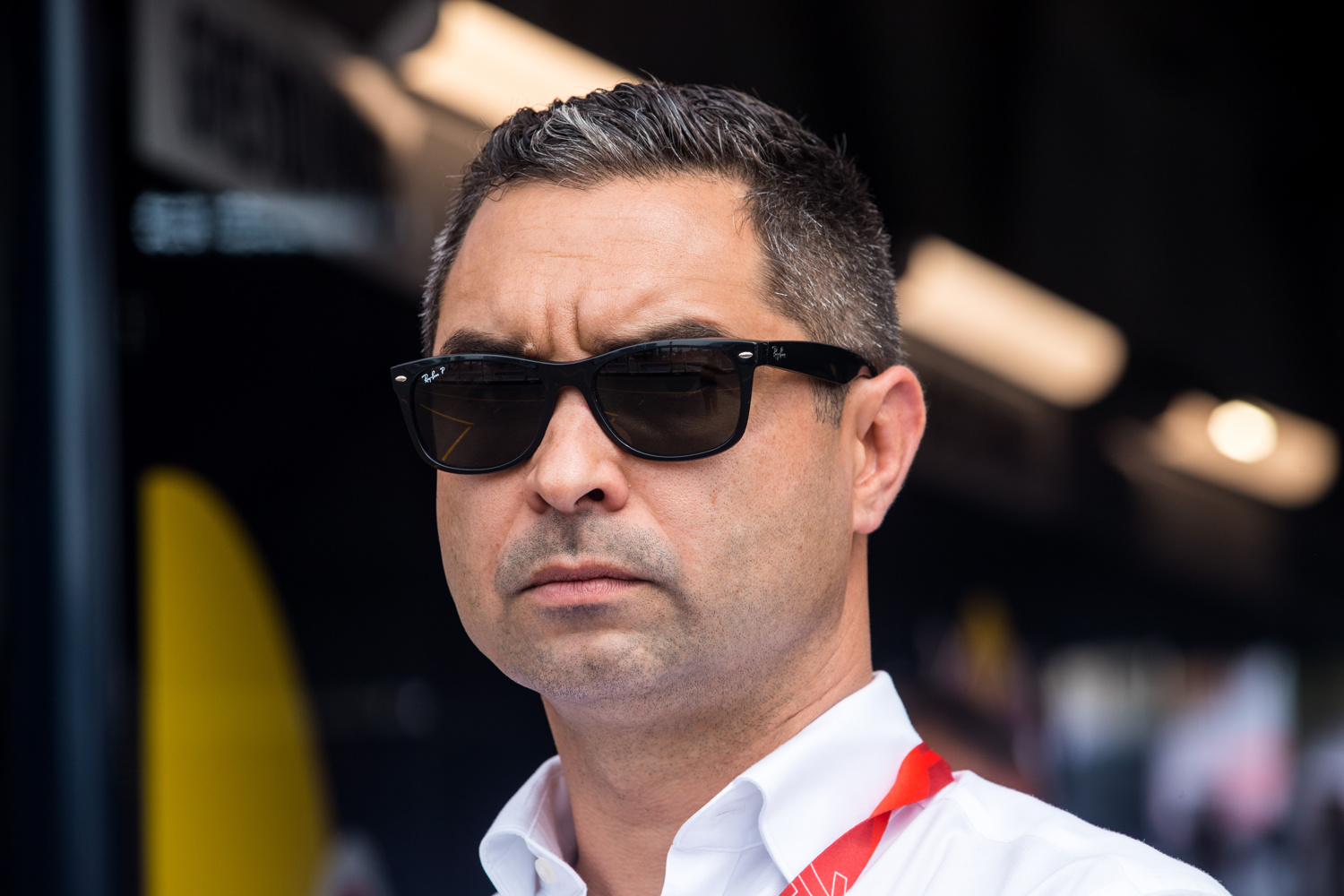 Team owners in the Repco Supercars Championship have had their first full meeting to get up to speed on where the category’s sale is at.

Speedcafe.com recently reported that such a meeting would take place – and that indeed has now happened, yesterday (Thursday) afternoon.

Two parties remain in the running: the merged TLA Worldwide/TGI Sport/Australian Racing Group bid being the favourite, and the Brisbane Broncos’ partnership with a Peter Adderton-led consortium the outsider.

Both are jostling for a 100 percent takeover of the championship, and each seemed to have satisfied the $60 million price demand for Archer’s estimated 65 percent share.

Now they need to unanimously win over the teams, which collectively hold a 35 percent stake.

When that might be completed remains a mystery, although many still believe an outcome is likely in the coming month or so.