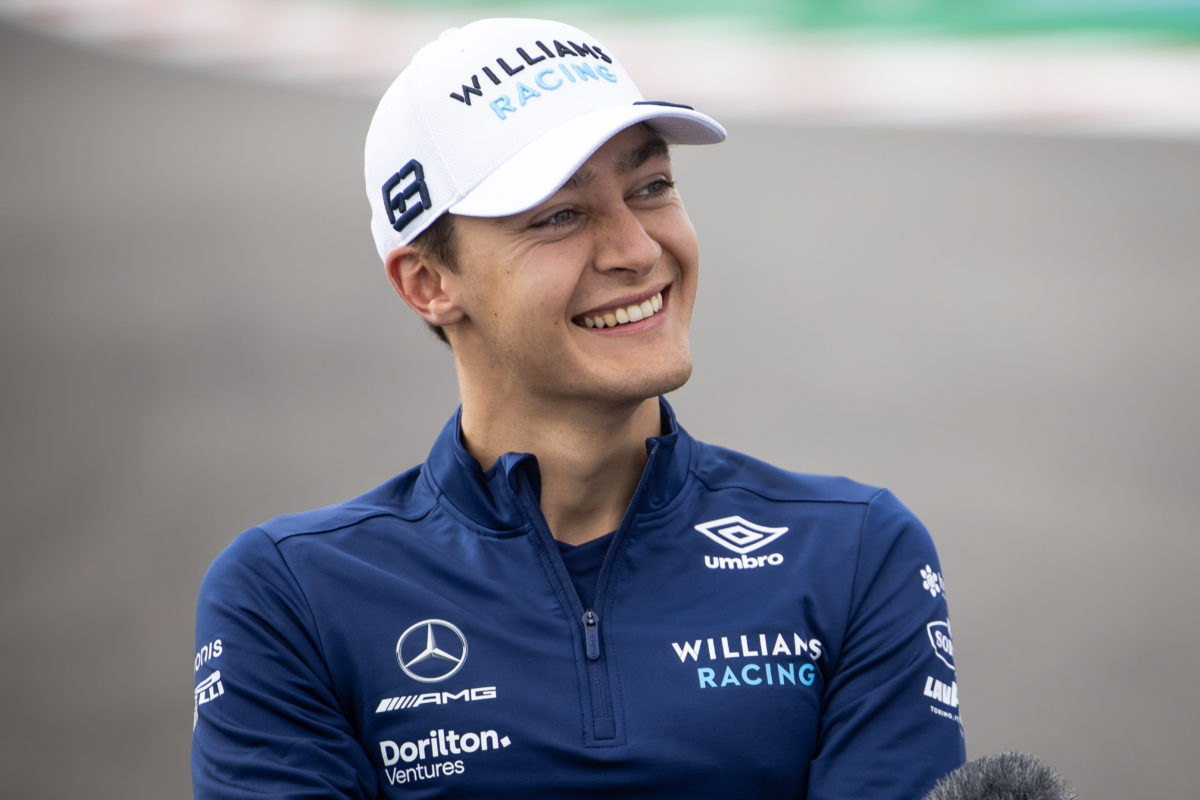 It was announced during the week that Russell would replace Valtteri Bottas at the all-conquering squad for the 2022 season.

That will see him partner countryman Hamilton, statistically the most successful driver – with Mercedes the most prolific team – in F1 history.

Russell’s signing is viewed as something of a longer-term vision from Mercedes.

While Bottas offered continuity and stability, Russell is viewed as a driver capable of leading the team in the years to come.

However, a primary concern at Mercedes has been in maintaining a positive environment following a year of turmoil in 2016 when Hamilton and Nico Rosberg duked it out for the world championship.

Throughout his tenure, Bottas has been viewed as a strong second driver to Hamilton, who was the unquestioned primary pilot for the squad.

Russell however insists that he joins the Brackley-based operation on equal footing with the 99-time race winner.

“No, definitely go in on level terms, and that was made very clear to me,” Russell responded when asked if he will be number two to Hamilton.

“I think Mercedes are always respectful in that regard to give both drivers the best opportunity.

“Naturally I believe in myself and I have high aspirations but equally I know just how tough it’s going to be.

“Lewis is a seven-time world champion for a reason, and I think I’m in probably one of the most fortunate positions on the grid to be able to go out there and learn from him,” he added.

“For myself, I see this sort of partnership with Mercedes as a as a long-term thing.

“I need to use next year as a real opportunity to learn everything I can, and take it race by race and just see how I get on.”

Russell joins Mercedes from Williams, where he recorded a career-best second place finish at Spa-Francorchamps in the bizarre Belgian Grand Prix.

His position will be filled by Alex Albon, whom the team confirmed on Wednesday alongside Nicholas Latifi.