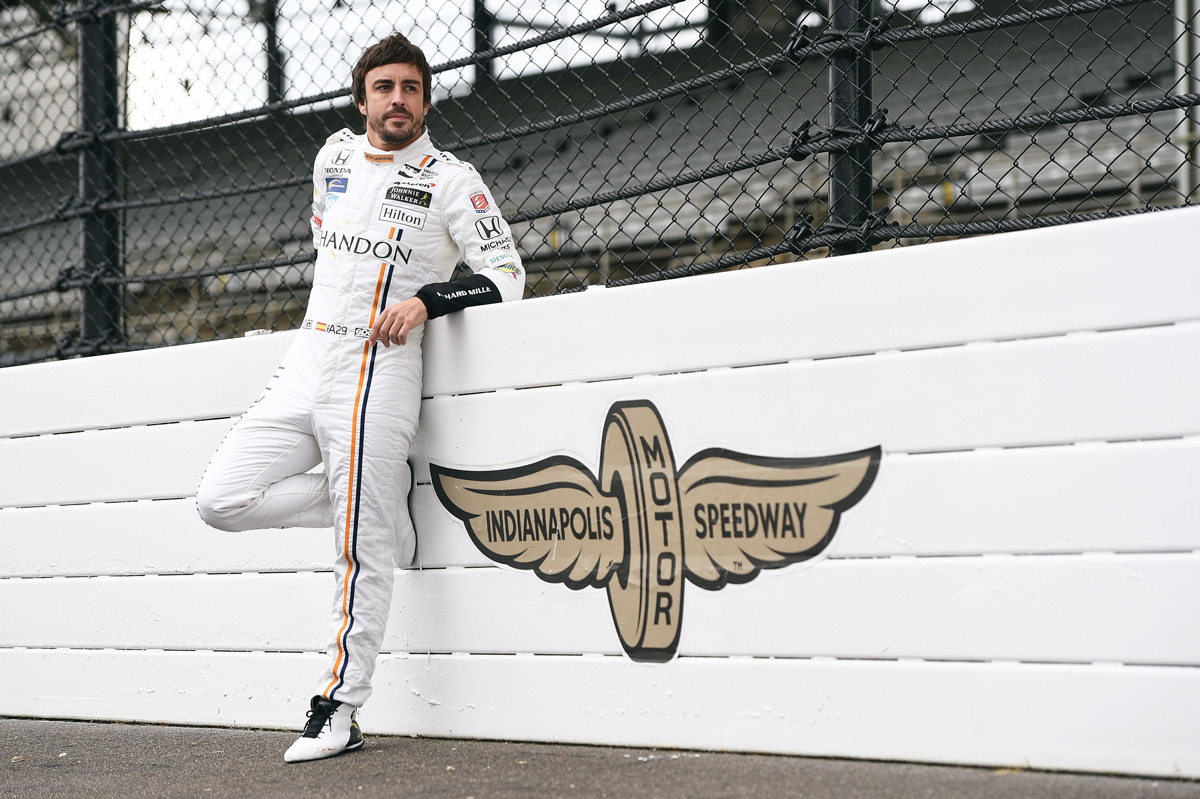 Ilott will race for the newly formed Juncos Hollinger Racing at the Grand Prix of Portland this weekend.

IndyCar has been on the Formula 2 runner-up’s radar since late last year, and now he’ll have his first taste of a race weekend against the likes of six-time title winner Scott Dixon.

The outing comes as he awaits a decision on a potential F1 call-up next year at Alfa Romeo, the team with which he currently is a reserve driver for.

IndyCar, though, is “a central option” if the Alfa vacancy doesn’t fall his way, even if the series only really captured his attention four years ago.

“The first time I properly started to pay attention to IndyCar is when Alonso came over for the first Indy 500 [in 2017],” said Ilott.

“That’s when the attention started to come to it.

“I had Felix Rosenqvist, a mate of mine, come over as well. Recently obviously Romain [Grosjean] was a very strong candidate to come over, a good example.

“For me recently Christian [Lundgaard] was a big motivation to just say, ‘come on, let’s go do it, why not?’

“He’s a good mate of mine from the F2 paddock. He did a mega job and I hopefully want to continue that.”

Ilott is not setting the bar too high, as both he and Juncos Hollinger Racing get up to speed. 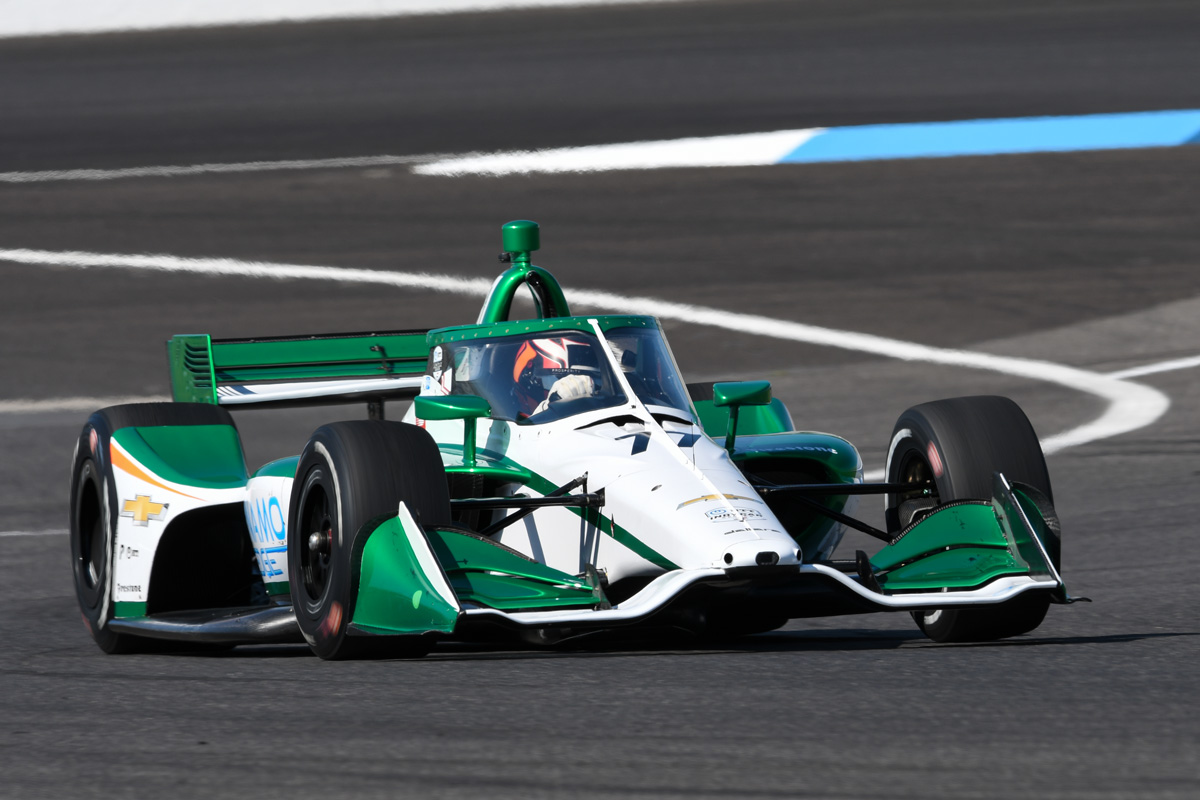 Ilott behind the wheel of the Juncos Hollinger Racing #77 during testing. Picture: James Black

“Look, at the end of the day the expectation is hopefully that we finish the race, get everything under control, and limit mistakes, problems,” he said.

“That’s my expectation. That’s what I’ll be happy with. From my side, yeah, anything on top of that, points or whatever is a bonus. We’ve got to work and have realistic goals.

“Obviously people can have expectations of me, but they know where I stand after last year with Christian and that and Formula 2. They know my speed. At the end of the day we will work as we should. We’ve got to be, yeah, focused and get what we can.

“I’m focused and I don’t care what people’s expectations of me are. People know how fast I can be. Once we get it right, whether it’s in Portland or afterwards, we’ll see.”

Opening practice will kick off at 02:00 AEST on Sunday.