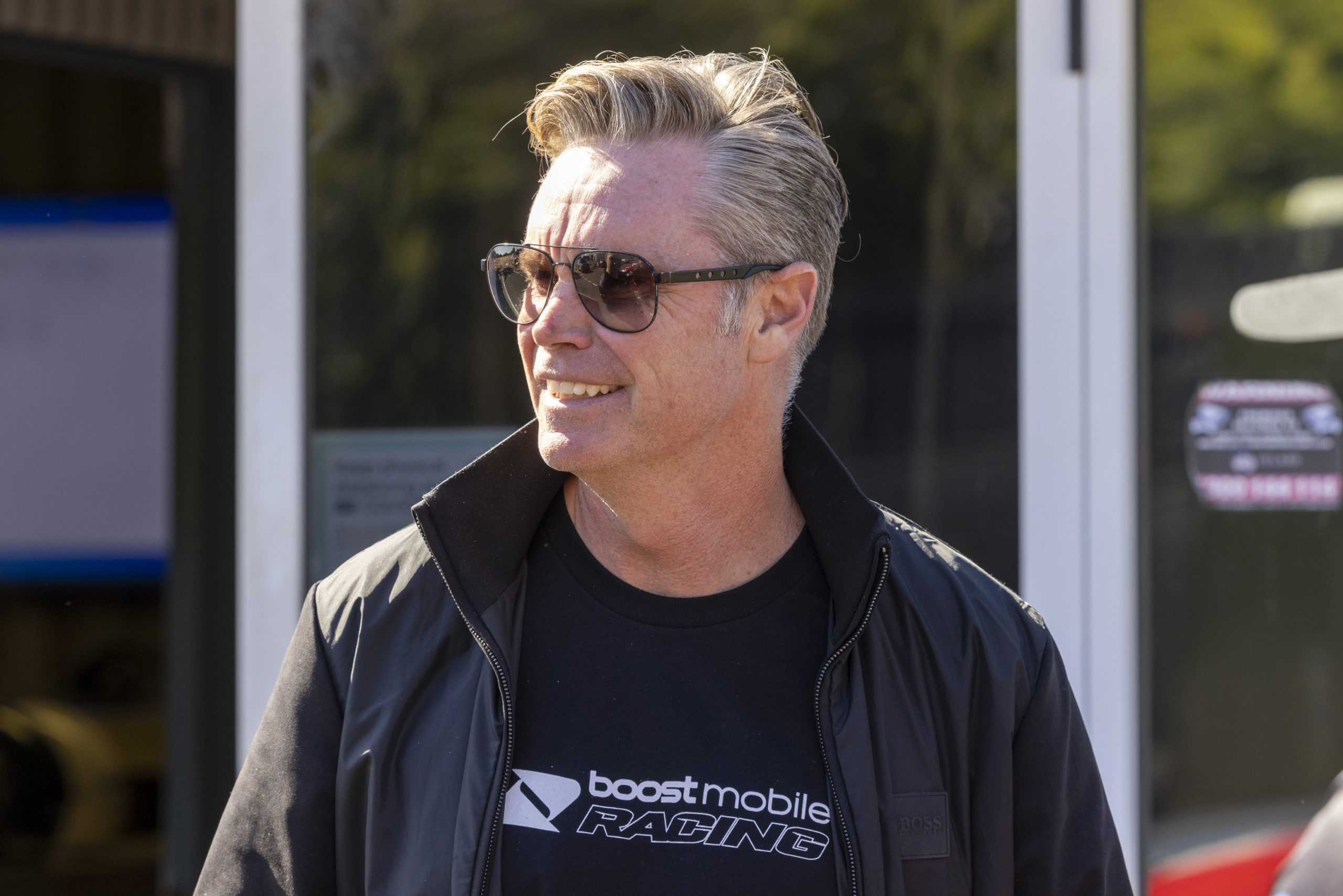 The partnership between the Brisbane Broncos and a Peter Adderton-led consortium is officially out of the race to become the Repco Supercars Championship’s next owner.

Adderton revealed the news to Speedcafe.com, just one day after the category’s teams met for the first time regarding the matter.

The Boost Mobile mogul has been informed by Tim Miles of Miles Advisory Partners, who is handling the sale, that the rival bid involving TLA Worldwide, TGI Sport and the Australian Racing Group has been given exclusivity.

That group is therefore the last contender standing in a process that has seen many different parties register their interest, from the Peregrine Corporation to NASCAR’s France family.

“So they have basically sold it to them [TLA/TGI/ARG] on the deal that they agreed to, and as long as they don’t change the deal, they’ll own it,” Adderton confirmed to Speedcafe.com.

Even if that deal falls over at the last hurdle, with final due diligence still to be conducted, Adderton’s bid will take no further part in the process.

“We will not be bidding again,” he said.

“Even if Miles and Archer [Capital, majority shareholder] came back to us and said ‘okay, we didn’t get to where we want to get to’, we are no longer involved. We’re out.

“We’ve put our best foot forward and we’re just going to move on.

Speedcafe.com understands the TLA/TGI/ARG bid was in the vicinity of $60 million for Archer’s estimated 65 percent stake, and is also looking to acquire the teams’ 35 percent holding.

The front-running bid is being spearheaded by TGI Sport boss Barclay Nettlefold, with TLA’s Craig Kelly and ARG’s John McMellan shaping as candidates to join him on a potential board.

Champion Supercars driver-turned-commentator Mark Skaife will also be involved in some sort of consultant capacity.

Archer has been the majority owner of Supercars since 2011.