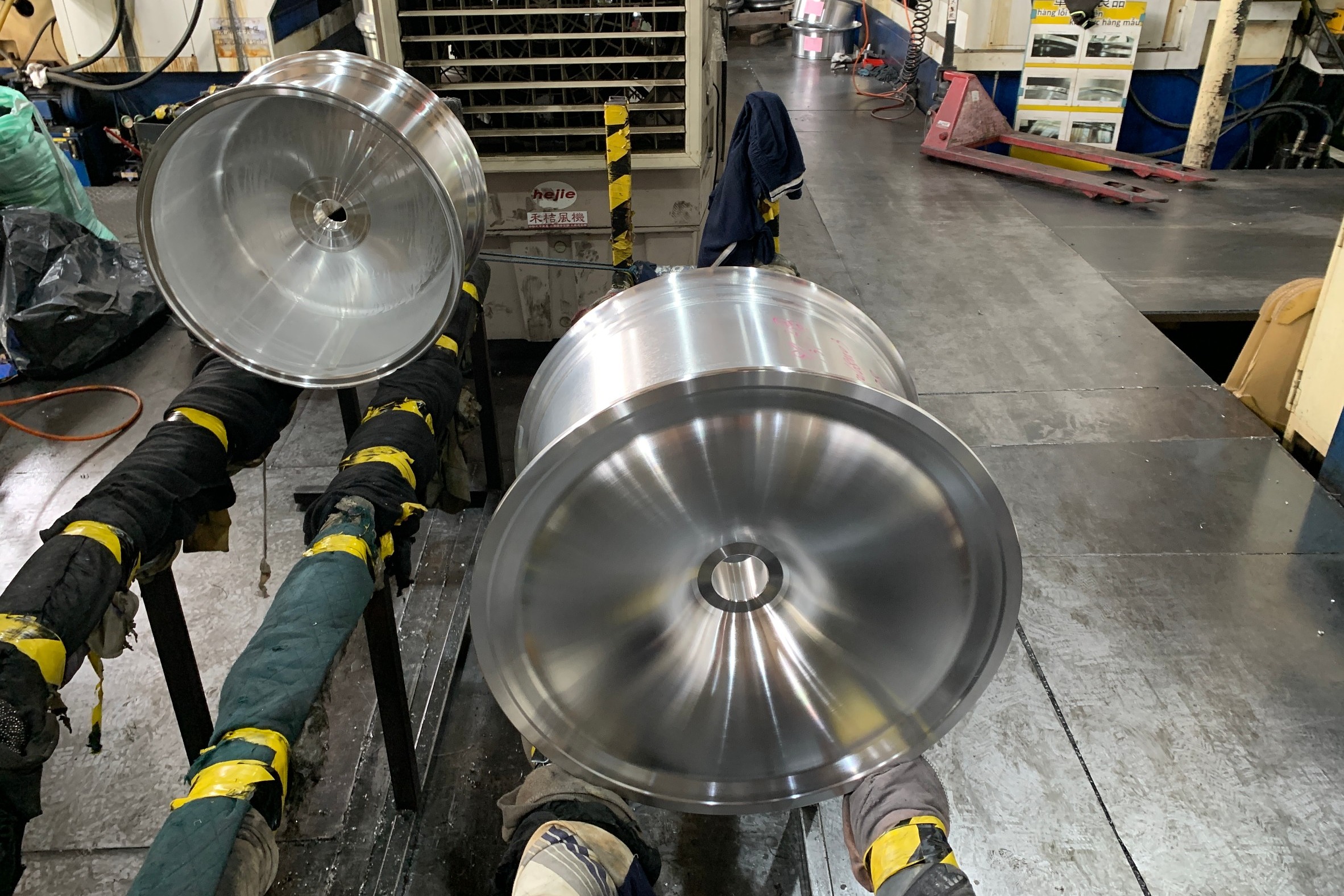 Supercars has taken another step closer to Gen3 getting on track with production of a new wheel beginning.

The wheel is the latest item to come to light after a 3D-printed steering wheel prototype was glimpsed and the respective Triple Eight Race Engineering- and PACE Innovations-built chassis were revealed.

Imagery published by Supercars.com shows two wheels in the midst of production with spokes not yet cut.

A new design has been employed for the advent of Gen3, which Supercars head of motorsport Adrian Burgess said bears a close resemblance to a road-going wheel.

“We’ve had the current wheel style for quite a while now, nearly 10 years,” Burgess told the official Supercars website.

“You don’t build a new car then stick a 10-year-old wheel on it. You should take the new opportunity to make it look fresher.

“Dimensionally, it’s still the same. Although it’s got a slightly different offset because the track of the new car is slightly wider than the older car.

“It’ll still have a locknut and a tyre pressure monitoring system installed in it,” he added.

“Like all these things, this is the time now to freshen up the look and come up with something new styling-wise.

“The wheel that we’ve chosen is a little bit vibrant; we think it will complement the rest of the car.

“It will echo the same sentiment about road car DNA and sports car DNA.” 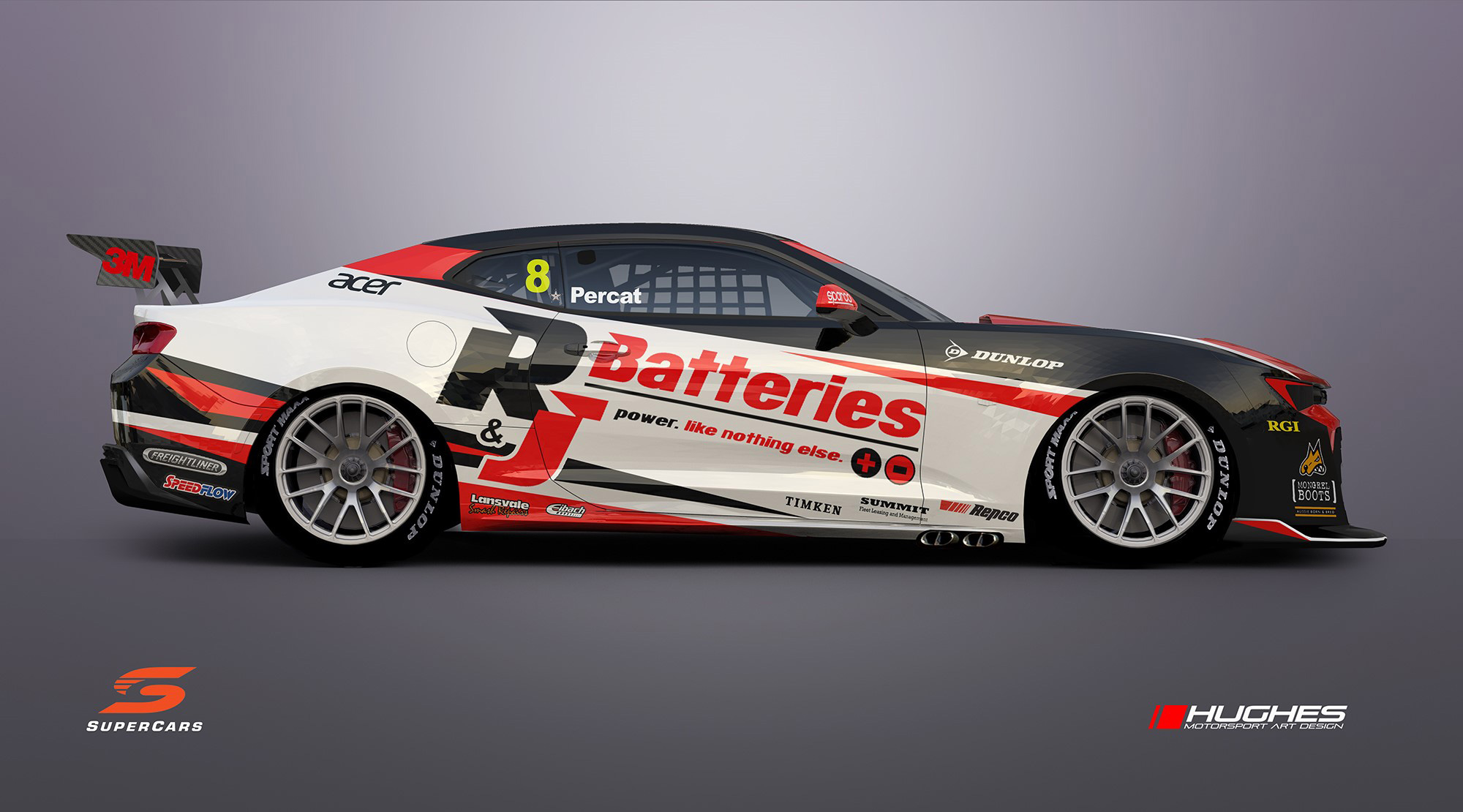 Among the design changes to the wheel, a smaller spindle will be used.

That means less torque will be required to tighten the wheel nuts and will also allow for electric rattle guns to be used eventually as opposed to a pneumatic rattle gun.

At a recent Supercars event a 3D-printed wheel was shown to teams and drivers.

Speedcafe.com caught a glimpse of the new wheel, which bears a very close resemblance to renders published late last year.

“We printed a plastic prototype version and took it down pit lane,” Burgess said.

“We gave it to mechanics and teams to have it in their hands to make sure, ergonomically, mechanics can handle the wheel easily.

“That’s picking it up and using it in pit stops. We wanted to make sure it ticked all the boxes with guys in pit lane, but equally style-wise that it represented a new era for Supercars.”

Supercars is planning to debut its Gen3 prototypes on track in late October.