Ricciardo keeping an eye on Australia’s next F1 wave

Ricciardo keeping an eye on Australia’s next F1 wave 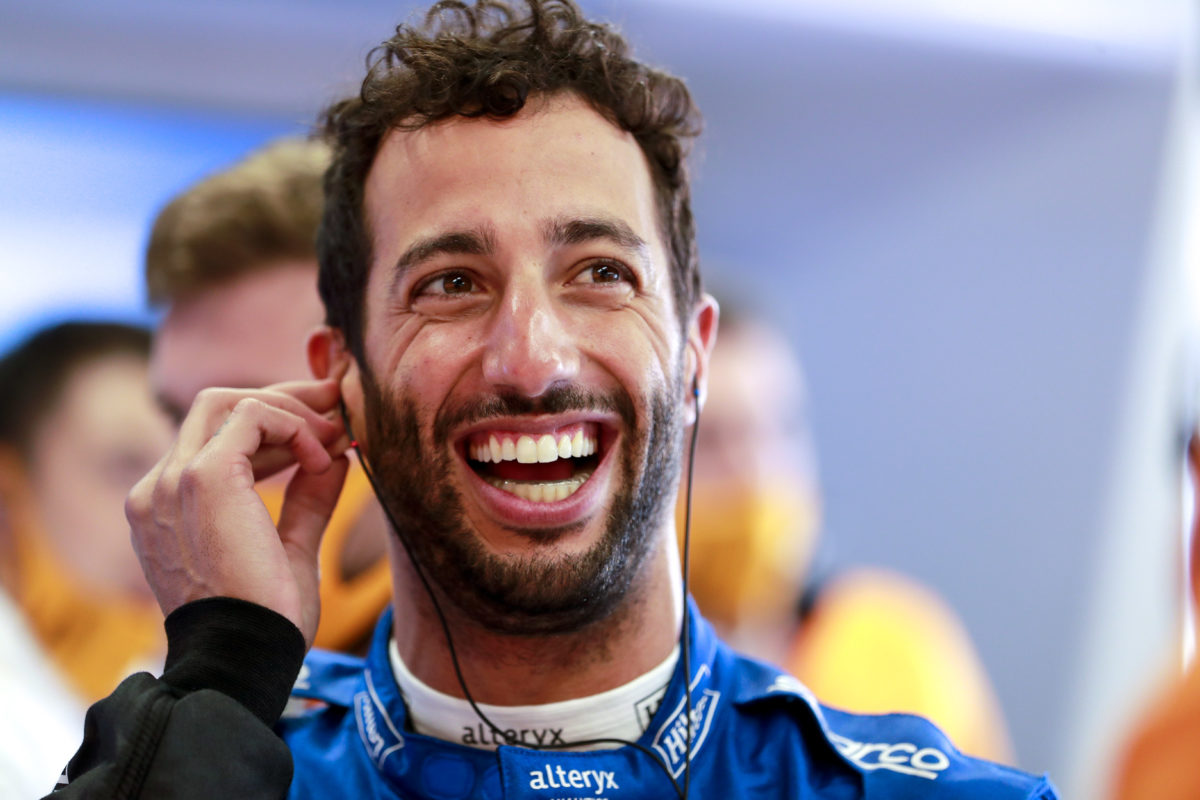 Daniel Ricciardo keeps in contact with Australian youngsters Oscar Piastri and Jack Doohan as they climb the junior ladder towards Formula 1.

Piastri is currently leading the Formula 2 Championship, while Doohan lies second in the FIA Formula 3 Championship.

At 32, Ricciardo has a decade of experience in F1, having joined HRT midway through the 2011 season.

His progress was aided by being part of the brutal Red Bull driver programme, as is Doohan’s, while Piastri was signed by Alpine (formerly Renault) prior to the 2020 season starting.

“I’m glad you ask, because they are doing really well,” Ricciardo told Speedcafe.com when asked whether he was in touch with the duo.

“Oscar, he really established himself properly on this scene last year and won the championship, and he’s jumped to F2 and he’s very, very much looking like a candidate to win that as well this year.

“He’s doing all the right things, and to be honest, I think Mark [Webber]’s kind of taken him under his wing.

“I’ll message Oscar during the race weekend, and if he’s doing well of course, give him some love.

“I think Mark’s got him covered for the most part, but he seems like a really solid kid.”

After a tough debut season in the FIA Formula 3 Championship, Doohan has enjoyed a breakout 2021.

He’s won three times and remains with an outside chance of the title with one round remaining.

Off track, Ricciardo has also taken on something of an informal mentor style role with the Queenslander.

“It’s funny, like I’ve known Jack for years, but I’ve never actually spent time with him until this year,” the seven-time grand prix winner said.

“We’ve spent some time in Monaco now together, done some training together, and I’m keeping in touch with him quite a bit.

“I think as well, like, just having a surname like that [his father Mick Doohan is a five-time MotoGP champion], whether they admit it or not, I’d imagine it’s an added pressure.

“So I think he’s really running with it this year and doing really well, and dealing with a lot of that pressure and in a really positive way.

“I’m definitely keeping in touch and keeping an eye [on them].”

This weekend’s Formula 1 Italian Grand Prix also marks the fifth round of the Formula 2 season, with three more to follow.

A recent calendar change has meant the Formula 3 Championship will now end in Sochi at the Russian Grand Prix later this month, rather than at the Circuit of The Americas as originally planned.

Doohan trails Dennis Hauger by 43 points heading into the final round of the campaign, leaving him mathematically in with a shot of that crown.