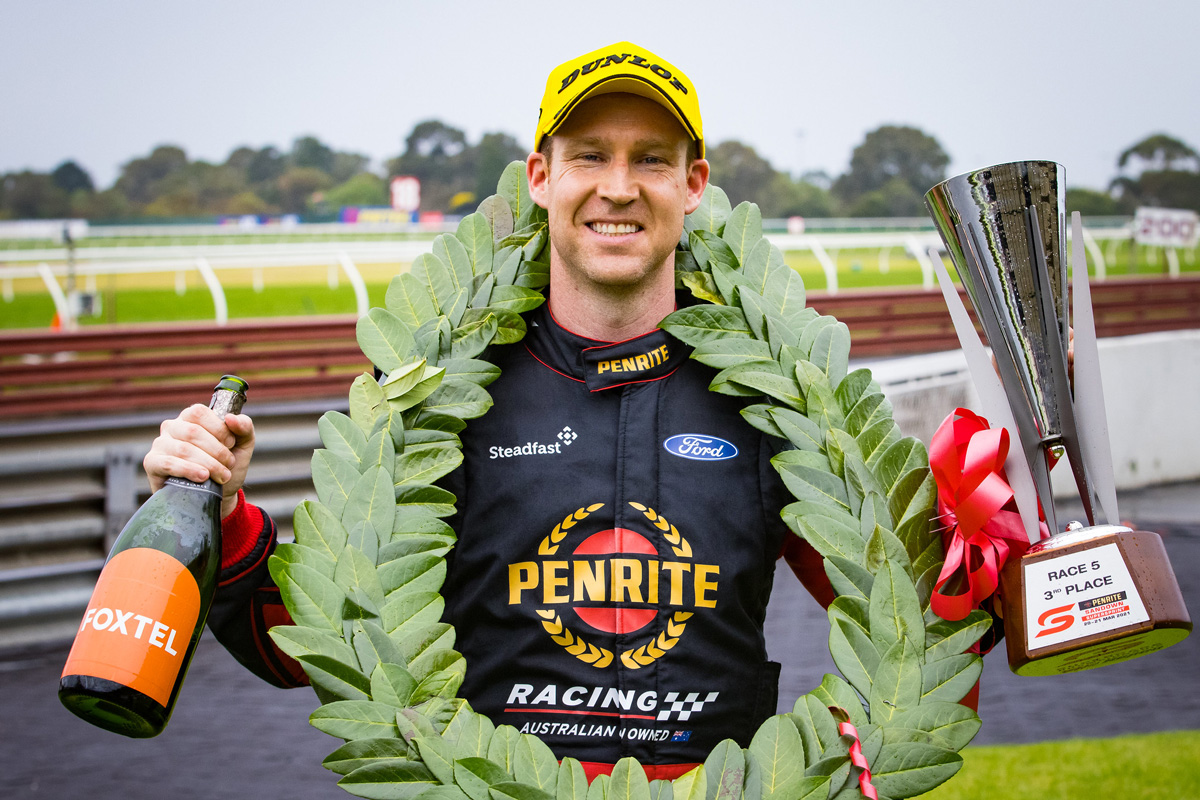 David Reynolds took a podium at the Sandown SuperSprint

David Reynolds can’t wait for what lies ahead at the soon-to-be-known Grove Racing as a march towards the front of the Supercars grid looms.

The Ford squad was this week at the centre of a silly season bombshell as race winner Andre Heimgartner’s unexpected end-of-year departure was announced.

As is the case with most “mutual” decisions, both the team and driver have somewhat positioned themselves as being the proactive party in that split.

Regardless, Reynolds sees big things ahead with owner Stephen Grove openly willing to tip resources in to get the squad to where it needs to be.

“It’s exciting for everyone in the team when they start talking that sort of thing,” the 2017 Bathurst 1000 winner told Speedcafe.com, albeit noting his sadness at seeing the Kelly family move on at season’s end.

“That’s why all of the biggest budget teams win, because they have all the best stuff and make all the best parts and have the fastest cars, so it gives you the best chance to win.

“He has come into an underdog team and is trying to take that team and elevate it to one of the best and biggest teams in pit lane, which is awesome.

“I love being part of that ride and part of that journey, that’s me. I’ve done it a few times in my life and it’s way more exciting when you get to the top.

“It’s way more rewarding than if you just rocked in at the best team and won a race; it’s like, ‘cool, that’s expected’… but to do it with a team that’s the underdog team, it’s a way cooler feeling. You get way more respect for that.”

Reynolds of course completed a similar journey not that long ago with Erebus Motorsport, joining a rebuilding team at the start of 2016 that had just swapped from Mercedes to Holden and relocated from Queensland to Victoria. 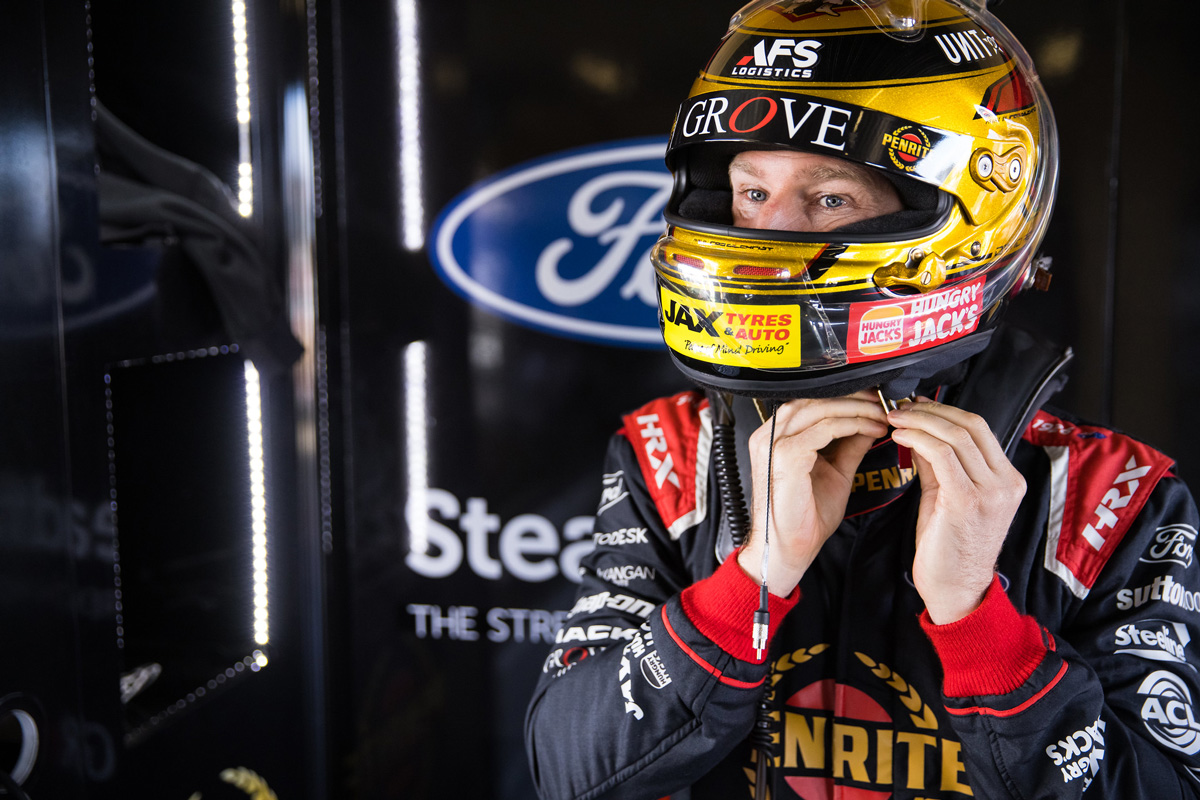 Reynolds is 15th in the championship

Through seasons 2017 to 2019, Reynolds and Erebus became frequent podium contenders and occasional race winners, before a well-documented breakdown in relations last year.

His first half-season at Kelly Grove Racing has proven he made the right decision in where to take his career.

“What do I make of it so far? Obviously it has been a very good place to work at, be part of,” he assessed.

“It’s just an easy place to work at, very good people, very smart people and we’ve been evolving the car quite drastically since I got there and I think we have made leaps and bounds since I first drove it.

“So when I look at it, the very first couple of times I drove it we were kind of between that eighth to 15th mark and now we’ve added a few bits here and there, changed a few parts on the car and now we’re sort of comfortably in the 10.

“Obviously taking out Darwin because that was a different tyre – we had an average result there but that kind of spurred us on over the next few weeks to go to Townsville and get the parts in place that we needed.

“So that shows they can build parts quickly and they put them in and they perform, so the science is correct.”

As for the departing Heimgartner, Reynolds hailed the Kiwi as “a very good person” and “a good team-mate”.

Heimgartner has already signed a deal for 2022 and beyond, understood to be with Brad Jones Racing.

Emerging teenager Matt Payne is the favourite to succeed him in the #7 Mustang, having penned a multi-year contract with the Grove Junior academy.