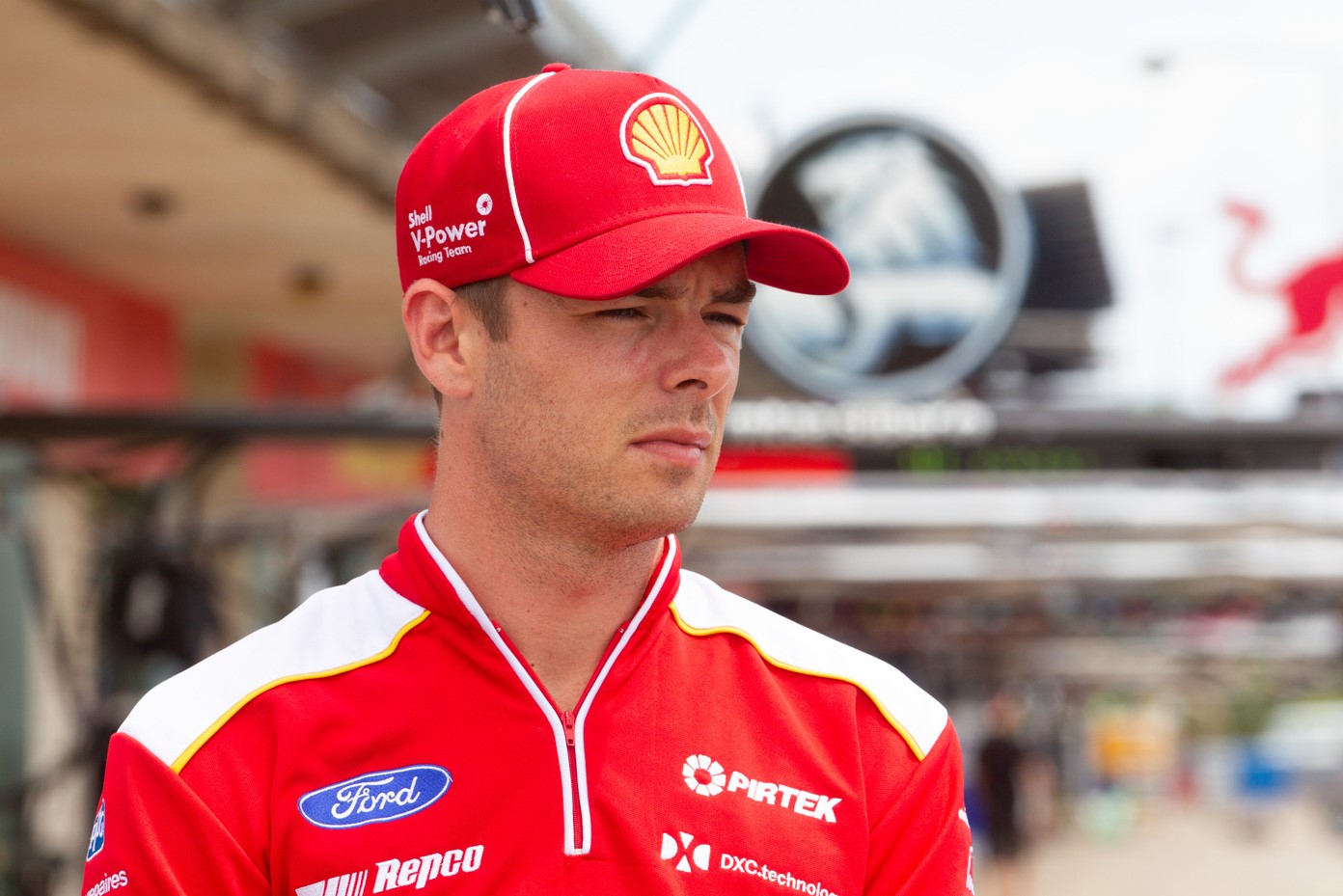 Scott McLaughlin has admitted there’s very little chance he’ll be able to return to Australia later this year for the Repco Bathurst 1000.

The three-time Supercars champion had held out hope that he’d be able to contest the Great Race, but in recent weeks said his IndyCar Series programme with Team Penske is the priority.

Owing to border restrictions and the time needed to quarantine as a result, McLaughlin is doubtful his co-drive with Dick Johnson Racing will come to fruition.

Should McLaughlin miss this year’s race, Alex Davison will slot into either the #11 with Anton De Pasquale or the #17 of Will Davison while Tony D’Alberto will take the other seat.

Speaking on the latest episode of his Balls & Bumpers podcast, McLaughlin downplayed his chances.

“I’m 95 percent sure I’m not coming, unfortunately, and I think that’s not only sad for me to not be able to race Bathurst and be with the team again, but at the same time, there’s a chance we won’t be back in Australia for a long time or New Zealand,” said McLaughlin.

“It certainly sucks a little bit, but it’s all part of it. It just has to be a lot easier for me to get in the country. Like I said to you before, the quarantine is the issue. I can’t be away for as long as I need to be. I can’t do the two weeks then do another three, if you know what I mean.

“Straight after the season, with IndyCar, we have like a winter testing type thing where we try and test as soon as we can because that’s when the weather is good before it gets cold everywhere else we race. It’s certainly a bit of a spanner in the works, for sure.”

McLaughlin’s participation in the Bathurst 1000 has long been clouded by calendar conflicts.

Initially, changes to the IndyCar Series calendar made contesting the race impossible due to not having enough time to travel from the United States to Australia and quarantine beforehand.

Supercars then postponed the Bathurst 1000 to November 4-7, prompting a positive response from McLaughlin, though it later emerged that pushed into post-season IndyCar Series testing with Team Penske.

Now the Bathurst 1000 is looking likely for a December date change, with the possibility of a six-day festival promoted jointly by Supercars and the Australian Racing Group.

McLaughlin said that is also problematic and is fearful a return to Australia could jeopardise his return to the United States.

The 28-year-old said Dick Johnson Racing managing director Ryan Story has been understanding of the situation.

“One thing that’s been amazing that Ryan has done is he’s given me up to the last possible moment,” McLaughlin explained.

“He’s got all of his ducks in a row with Alex [Davison] and everyone, if they need to slot him in later on in the year, if I can’t make it.

“They’re giving me until the last possible second to either say yes or no. Right now, obviously seeing the way things are going in Australia, I just can’t see it happening.

“It’s just how it is. They’re ready to go, regardless, and I have to appreciate Ryan and the team for being ready for me regardless, which is really nice and shows their loyalty to me.”

In any case, the Bathurst 1000 looks like it will become the 2021 Supercars season finale in early December.