Gardner’s Moto2 title rival in doubt due to fractured hand

Gardner’s Moto2 title rival in doubt due to fractured hand 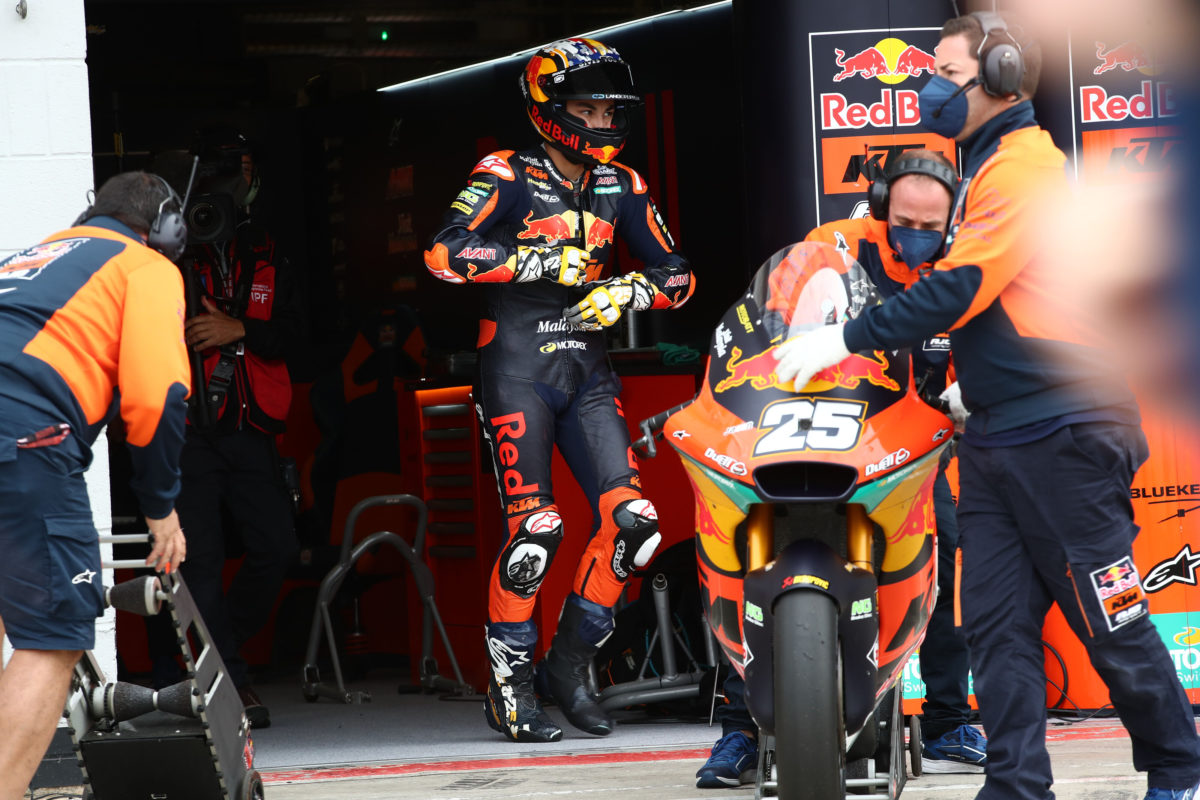 Remy Gardner’s main rival for the Moto2 title, Red Bull KTM Ajo team-mate Raul Fernandez, is in doubt for this weekend’s Aragon Grand Prix after fracturing a hand while cycling.

Fernandez has been operated on by MotoGP traumatology specialist Dr Xavier Mir for what has been described as a “small” fracture of the fifth metacarpal in his right hand following an accident last Friday.

While the Spaniard is entered for Round 13 of the season at Aragon, and has been undergoing rehabilitation, he has left open the possibility that he might not take the start in Sunday’s race.

That would be a major blow for the Moto2 rookie’s title chances, given he already trails Gardner by 44 points with six rounds remaining.

“I feel pretty good after the operation,” said Fernandez.

“We have already started our rehabilitation work and my hand is doing better than we expected. I am positive, although we have to improve little by little.

“I want to thank Dr Xavier Mir’s team from the Unidad de la Extremidad Superior Hospital Universitari Dexeus, since they treated me quickly, speeding up the process, and they were very professional.

“After what happened, I won’t set any goals for this grand prix. I want to take things day by day, seeing how we feel, because my right hand is used for the gas and the brake.

“Aragon is a track that I really like, since I got my first world championship podium there [third in the Aragon Moto3 Grand Prix] last year.

“We will do our best to be able to race on Sunday, if my hand allows it.”

I also want to mention @FisioCJGarcia who, thanks to his hands, has left mine in very good condition! THANK YOU to all of you! See you at MotorLand! 🔥🚀 (2/2) pic.twitter.com/Ieu7j3H2i1

Gardner would go at least 57 points clear at the top of the Moto2 standings this weekend if he wins and Fernandez fails to score, as was the case last time out at Silverstone.

Asked after that British Grand Prix by Speedcafe.com about his mindset regarding the championship, the Australian said he will not be thinking about it until it might be possible to seal it.

Given there are still 150 points on offer, and 125 after Aragon, there is still some way to go before he could take an unassailable lead, regardless of Fernandez’s fate this weekend.

Speaking ahead of the Aragon Grand Prix, Gardner identified qualifying as an area where he has room to improve, having missed the front row for the last two rounds.

“Things worked out perfectly at the last race,” he said.

“We got the victory and that means we arrive here with extra motivation and happiness.

“However, this weekend we have to work to improve in qualifying, as we are still lacking something when it comes to our position on the grid.

“MotorLand Aragon is not one of my favourite tracks, but it seems like a great circuit to me.

“Our goal for this round is once again to get as many points as possible and, if we can, be in the top five.”

Meanwhile, KTM has announced that its Moto3 championship leader Pedro Acosta and current Marc VDS rider Augusto Fernandez, no relation to Raul, will ride for Ajo’s team in Moto2 next year.

Their moves come after both Gardner and Raul Fernandez were named as future Tech3 MotoGP riders. 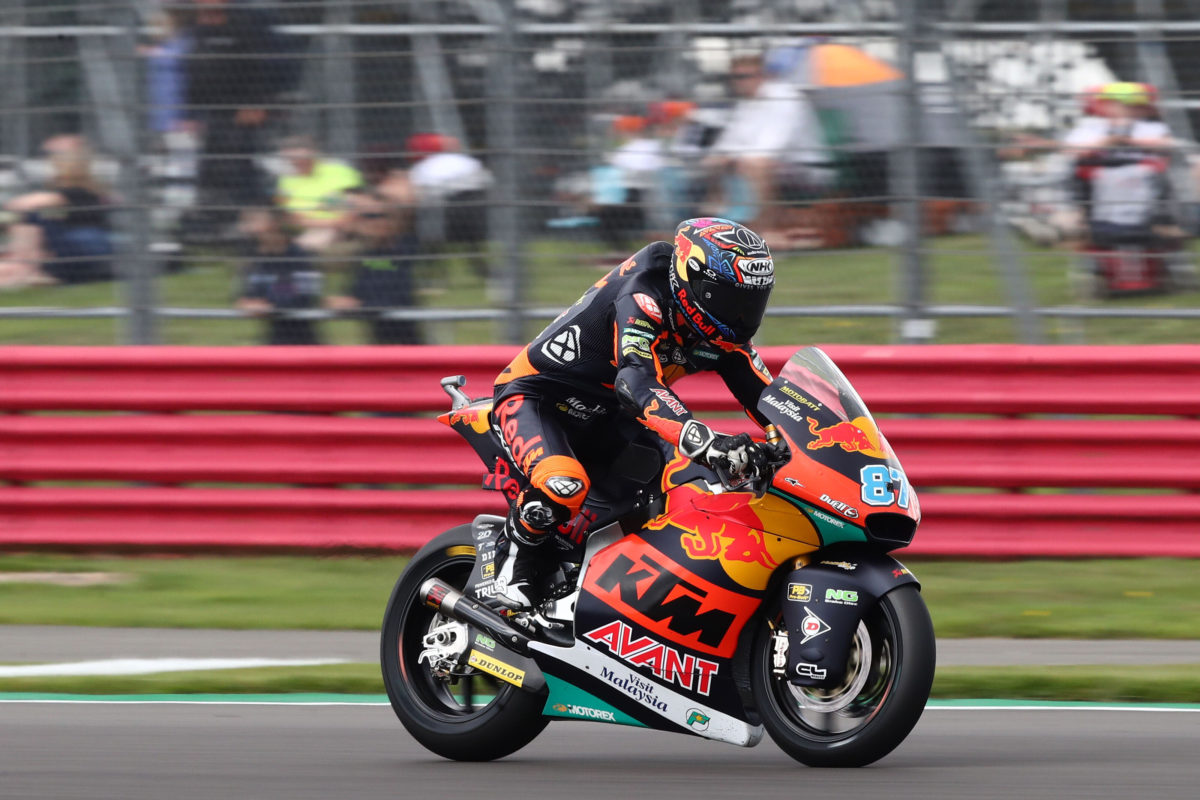